The Tribune, which began publication in 1880 under the name, The Print, was one of the few Galveston newspapers to survive to long-term publication. Galveston’s evening newspaper, The Tribune was published six days a week until 1963, when it was combined with the Daily News. Both papers were published in downtown Galveston, on Mechanic Street, in the first building designed as a newspaper plant in the United States. The Tribune ran more social news than the Daily News, often publishing obituaries that were not reported in other papers. It also had a strong focus on local events and tourist attractions. 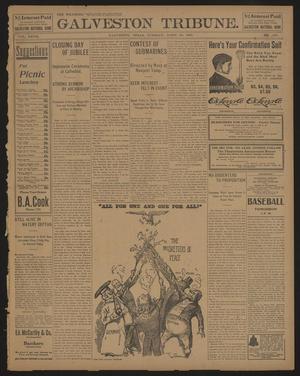 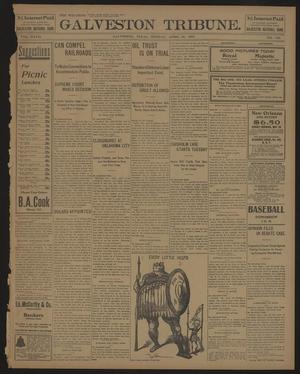 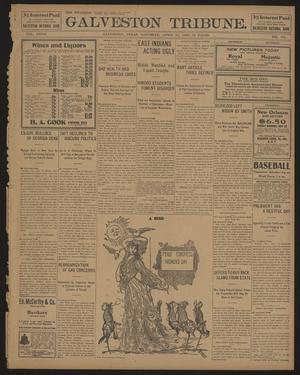 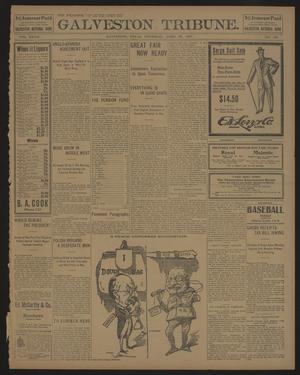 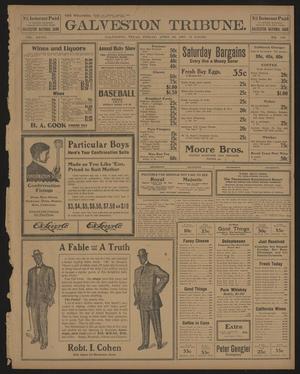 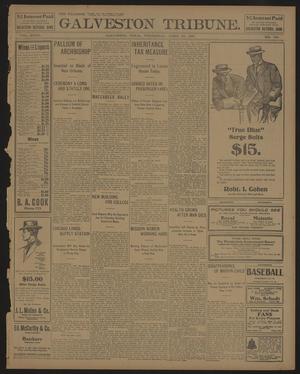 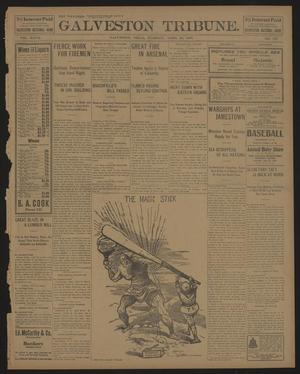 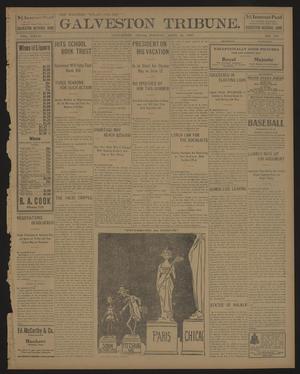 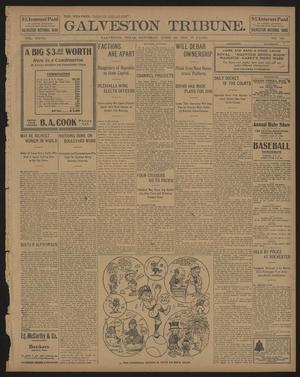 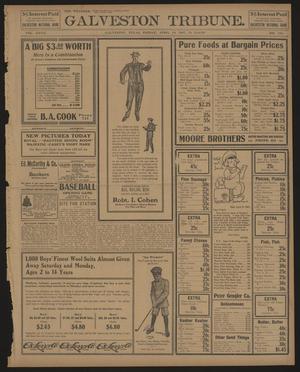 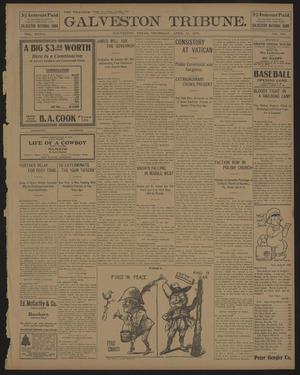 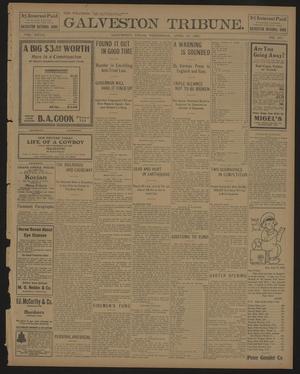