Established in 1877, The Gilmer Mirror is Upshur County's oldest business institution and was originally founded as a weekly newspaper, The Upshur County Democrat. Early owners included W. C. Paul, the Rev. S. R. Chadick, and J. P. Hart, who re-titled the newspaper Texas Mirror in 1882, and later The Gilmer Mirror, in 1895. The Mirror has been owned since 1915 by the family of George Tucker, a veteran of journalism in New York and other cities. The Mirror has been added to The Portal to Texas History through the support of the Tocker Foundation. 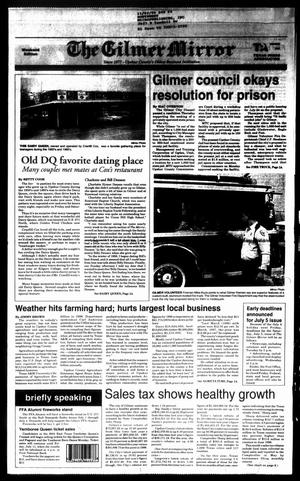 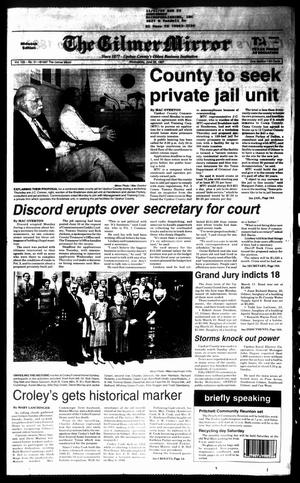 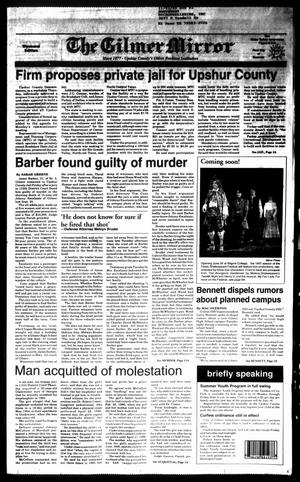 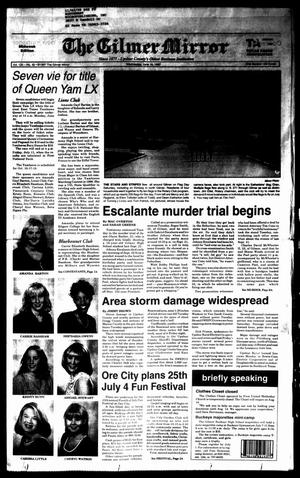 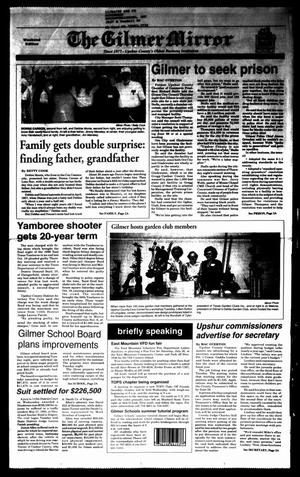 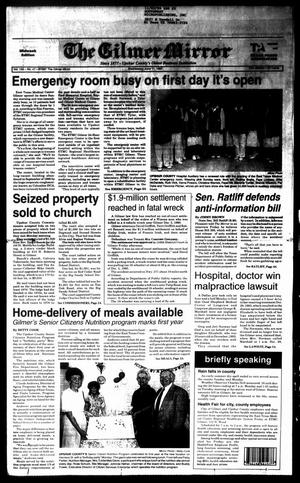 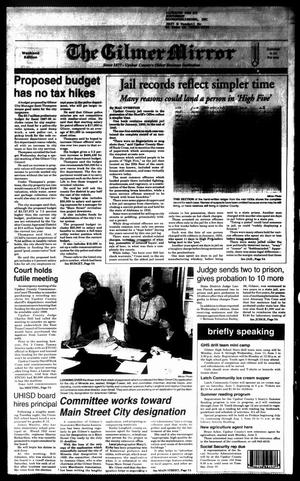 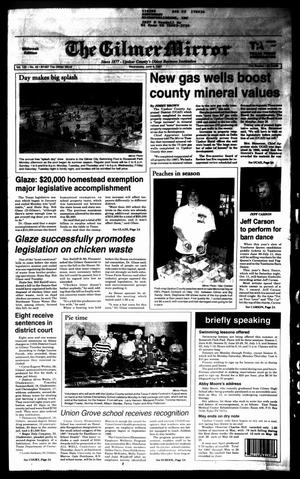 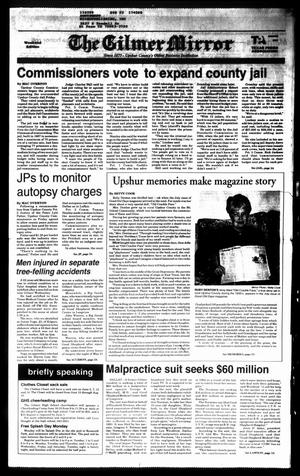 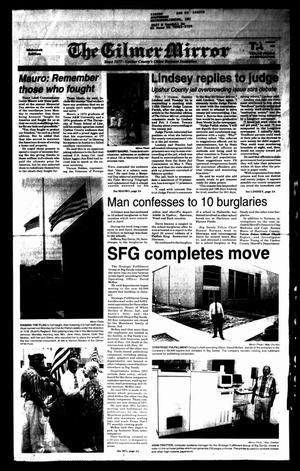 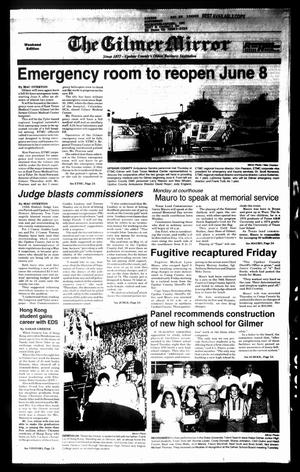 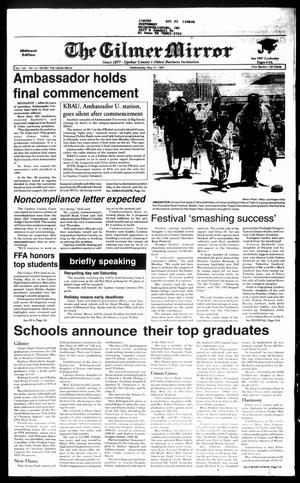