These historic county maps are cadastral (land ownership) maps, showing original surveys, usually made by virtue of a land grant, within a particular county in Texas. In many ways, these maps represent the foundation of the GLO archival map holdings, as they tie directly into the original land grant documents that are also housed at the GLO. As land was patented by settlers, meaning title was issued from the sovereign government, more surveys were shown on GLO maps. Successive versions of these maps reflect those changes. In short, these maps show the development and expansion as settlement progressed throughout each county in Texas.

Formats represented include manuscripts, lithographs, some early photographs, and blueprints/bluelines. The scale is generally 1 inch to 4000 varas. Most of the maps were compiled and drawn by draftsmen at the GLO. Most are manuscript maps, meaning original hand-drawn works. On many maps, draftsmen drew intricate designs and added whimsically detailed art, adding character to many maps in this collection. Some of the earliest maps were created by District or County Surveyors in Texas, before the GLO began to employ its own draftsmen for this purpose, due to the generally poor quality of maps sent to the GLO by County and District Surveyors. A few maps are lithographs that were privately issued by railroad companies and title companies.

Established in 1837, the Archives of the Texas General Land Office consists of land grant records and maps dating to the 18th century relating to the passage of Texas public lands to private ownership. Still important to Texans because of their legal value, the materials are also now highly regarded by genealogists, historians, archeologists, and surveyors.

To date, the GLO has posted more than 2 million documents and 80,000 maps, sketches and drawings on their own website, only a small portion of which are represented here. Map reproductions are available for purchase from the GLO website: http://www.glo.state.tx.us/archives.html 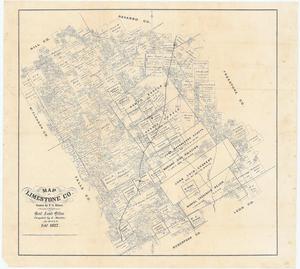 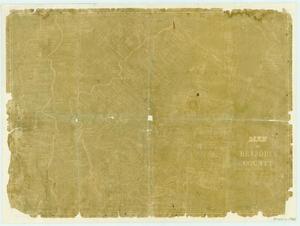 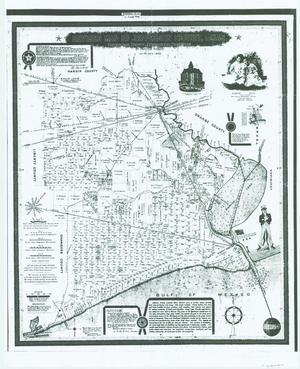 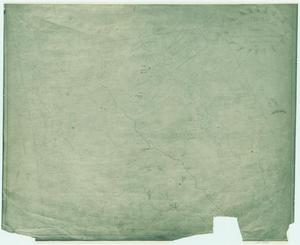 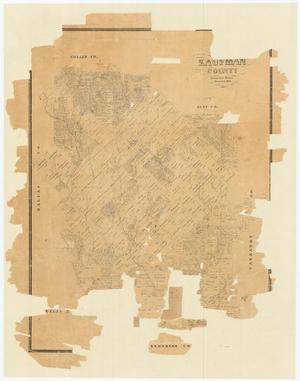 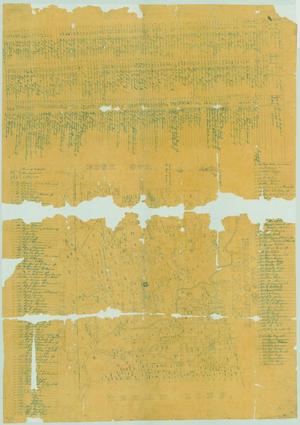 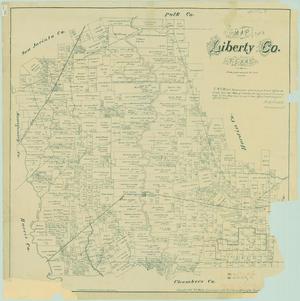 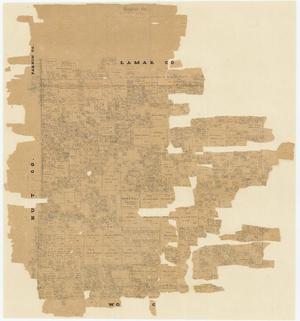 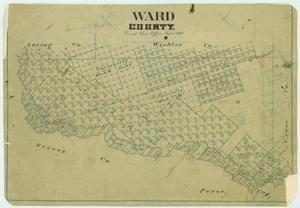 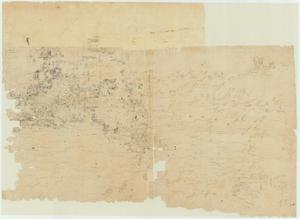 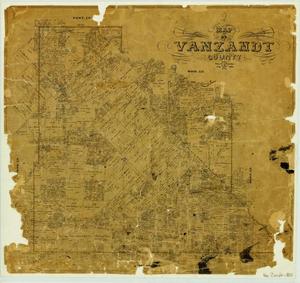 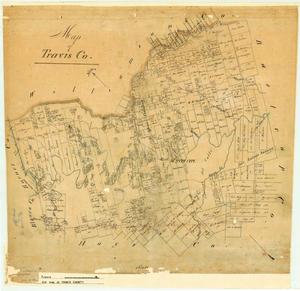