About the Gregg County Area

A center of production for oil and natural gas, Gregg County enjoyed prosperity from the early 1900s to 1950 from the national boom that accompanied and followed World Wars I and II. During the war, the government built Harmon General Hospital near Longview and afterwards donated it for use as LeTourneau Technical Institute, later named LeTourneau University. This hospital was part of the inducement for building the LeTourneau Factory at Longview.

Following the rest of the county from 1900-1950, Gladewater was an oil boom town. Gladewater is also known as the “Antique Capital of East Texas,” and with its National Main Street designation, it is uniquely a downtown main street district worth seeing. Gladewater is home to over 6400 residents and many diverse commercial and industrial businesses.

The digital collection features newspapers from the communities of Gilmer, Gladewater, and Longview. 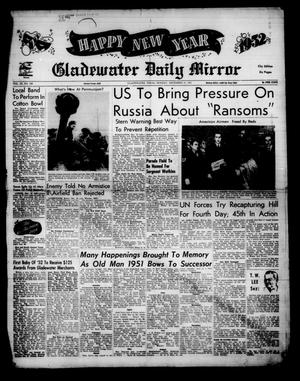 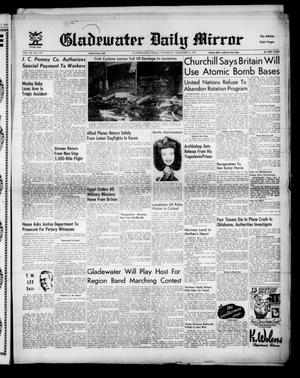 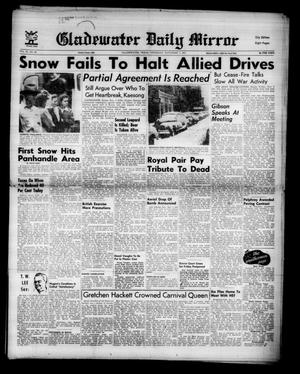 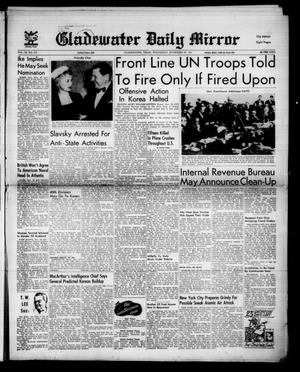 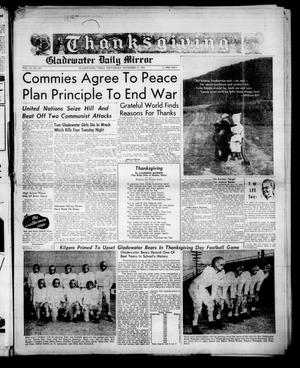 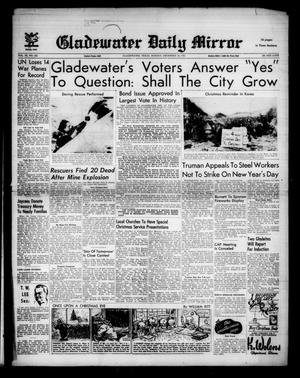 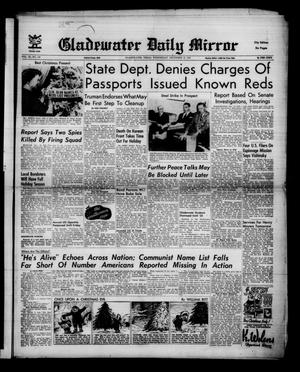 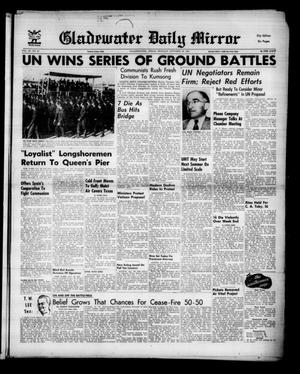 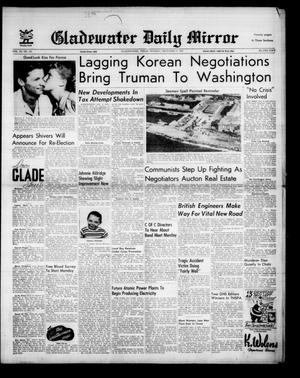 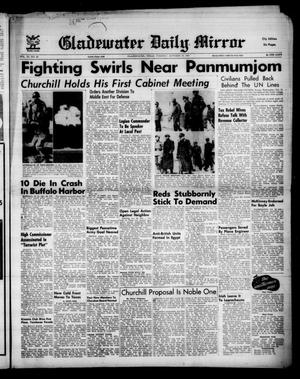 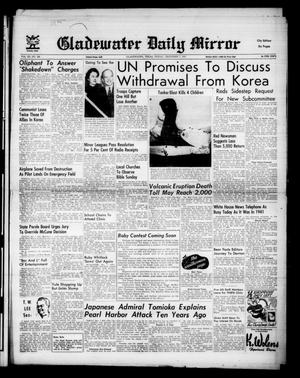 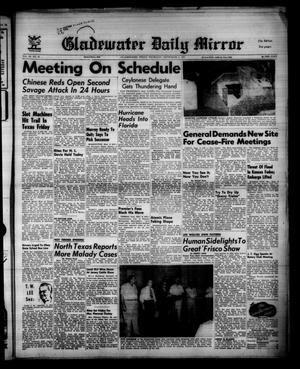