The Greenville Morning Herald grew out of the weekly Greenville Herald, founded in 1869 by John C. Bayne. Edwin Harris purchased the paper in 1884. Although the Herald's office burned in a fire that destroyed half of Greenville's town square, Harris rebuilt the business and continued to publish. On September 1, 1890, he brought out the first issue of the daily Morning Herald, which he published in addition to the weeklyHerald. The Morning Herald initially consisted of four seven-column pages, but it expanded to eight after 1907.

The front page of the Morning Herald featured local and national news, with advertisements occupying about half of the available space. International news made a prominent appearance for the first time during World War I. Classified advertisements, short social notices, and opinion pieces, mostly reprinted from other newspapers, were distributed throughout the remaining pages. With information on boll weevil control, railroad regulations, and road maintenance, the contents of the Morning Herald reflect Greenville's status as a leading cotton market and agricultural center.

From the early 1920s through the late 1960s, Greenville was known for displaying a large sign emblazoned "The Blackest Land, the Whitest People," across its main street, and the town has a history of racial tension and violence. One of the most notorious events in Greenville's history occurred on July 28, 1908. Acting on allegations of rape from a white girl, a crowd of over 2,000 people seized a young African-American man named Ted Smith and burned him in the town square. Despite national outrage, city and county officials refused to prosecute the case and even issued statements in support of the action. Although no issues of the Morning Herald pertaining to Smith's lynching seem to have survived, the paper reveals a widespread acceptance of such violence in a 1908 article on another case. The article, which deals with the murder of a sheriff in a neighboring county, concludes with the suggestion, "The negro escaped but posses of citizens are searching for him. Feeling runs high and a lynching may follow the negro's capture." The lynching of Ted Smith was covered extensively in the Greenville Messenger and the Herald's rival, the Greenville Evening Banner. All three papers provide important sources documenting the culture and history of Greenville and Hunt County.

Harris died in 1912, and in 1914, cotton broker William C. Poole bought the Herald and appointed his son, Tom Reed Poole, as editor and general manager. The Poole family owned the paper until 1956, when the Harte-Hanks group merged it with the Greenville Banner to form the Greenville Herald-Banner. After several other changes in ownership, the newspaper continues in publication. In early 2010, Community Newspaper Holdings, Inc., owned the paper, which operated with a circulation of around 8,000. 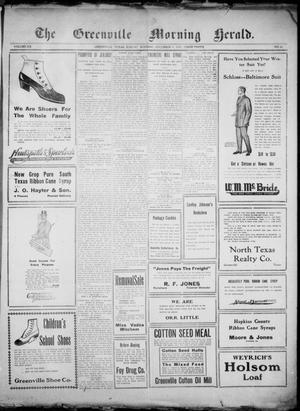 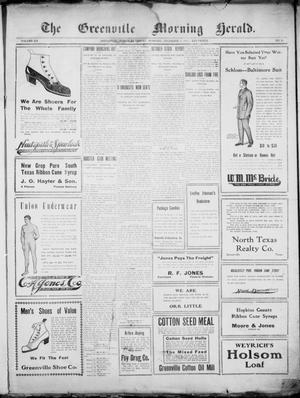 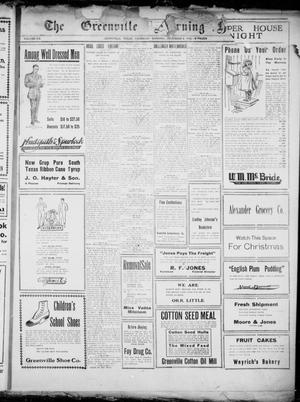 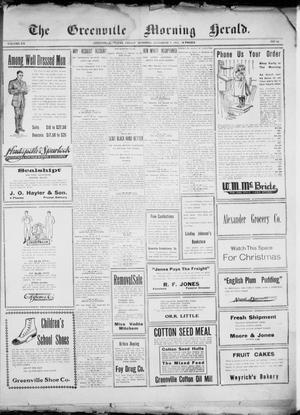 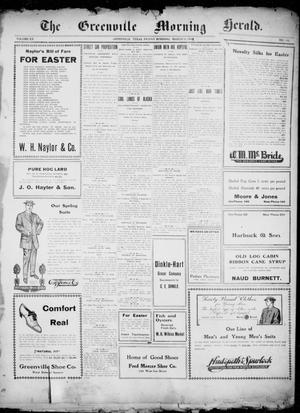 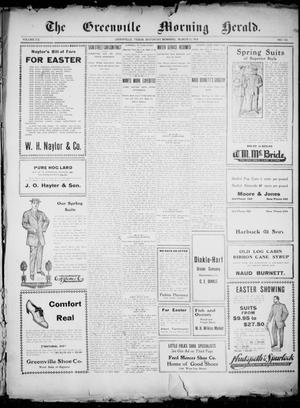 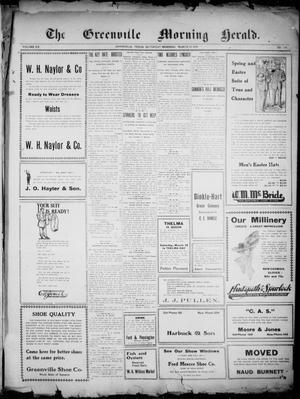 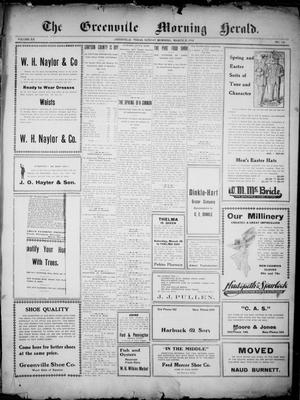 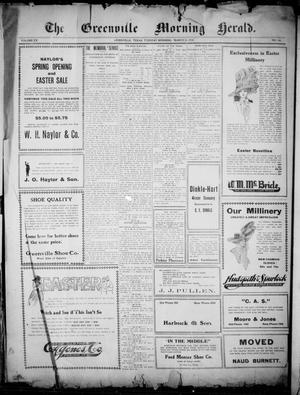 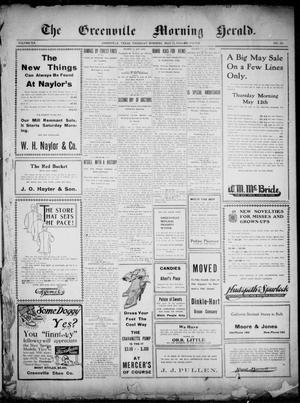 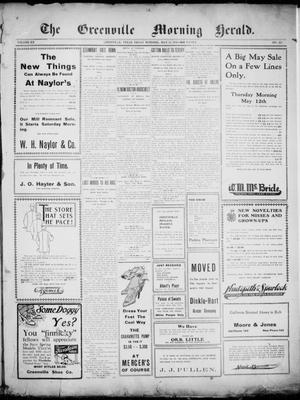 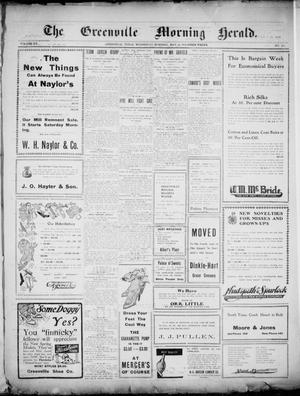