The Galveston Weekly News began publication in 1843 by George French. Soon after its inception, it was purchased by Willard Richardson, who later passed it to D. Richardson. Its masthead contained the words, "The Will of the People Should Rule."

This paper was published on the oldest printing press in the state, a Washington hand press. The press was purchased from the San Luis Advocate after being fished out of the Gulf of Mexico. It had been aboard a schooner that toppled near shore. This press was taken to Houston when the publishing office relocated for safety during the Civil War. It remained there Dec. 10, 1861-Mar. 21, 1866. Once it was safe to return, the presses were moved back to Galveston.

The newspaper contains international, national and local news as well as advertising. It is one of Texas' first twenty newspapers. Publication ceased in 1893 when Cherry, Lewis & Co sold the paper to A. H. Belo who then published it as Galveston Semi-Weekly News. This title is part of the Early Texas Newspaper Collection and includes issues from 1845-1861. 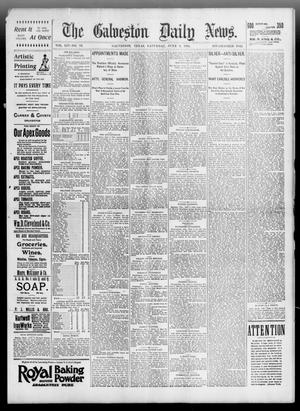 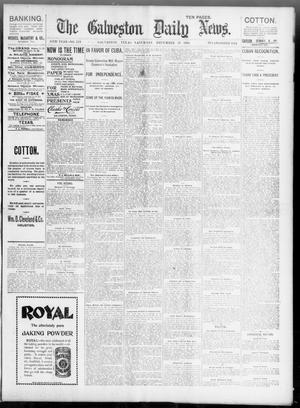 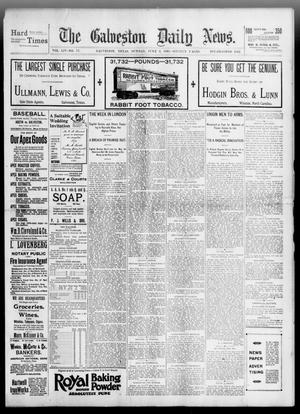 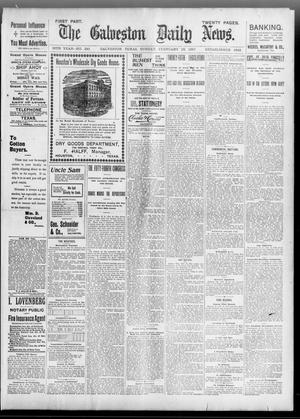 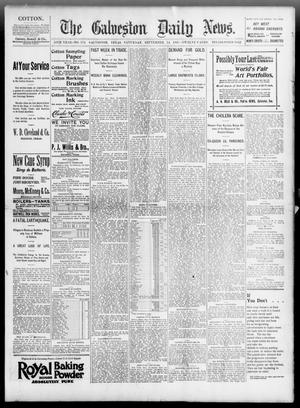 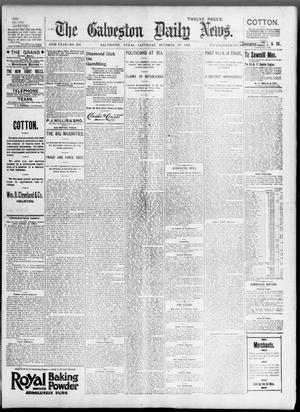 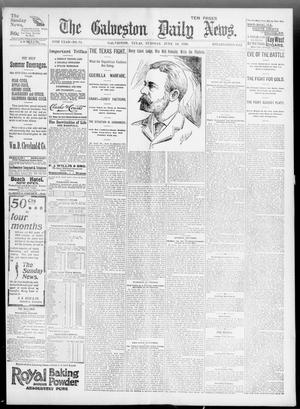 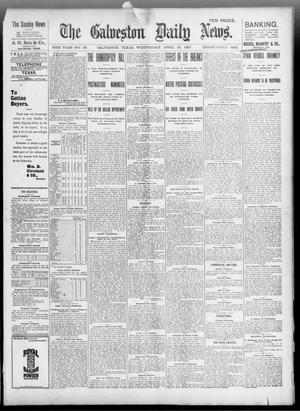 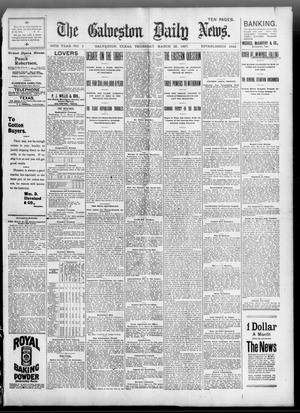 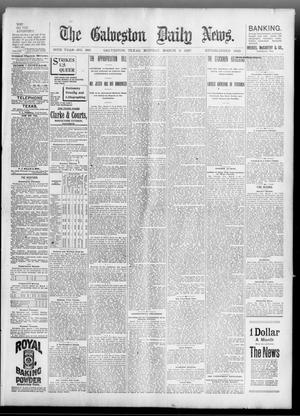 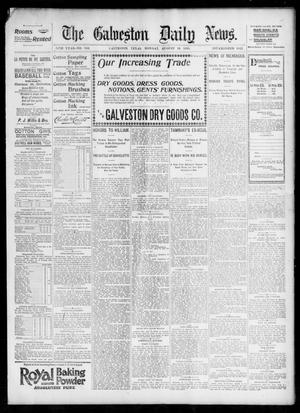 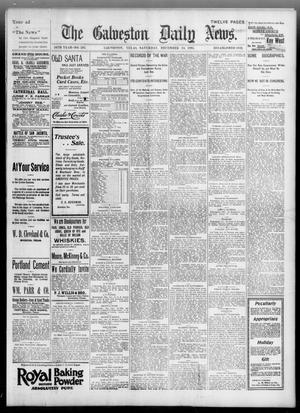