“The great appear great to us only because we are on our knees, LET US ARISE!” shouts the slogan of the Hallettsville Rebel, once the state paper of the Socialist Party in Texas.

Edward Otto Meitzen, the son of a German immigrant who left that country and the repression which followed the failed revolutions of 1848 first published the Rebel with his sons in 1911. The paper’s boisterous attacks on corrupt politicians, corporate farms, and greedy landlords proved popular among the poor tenant farmers but infuriated those it targeted. During his tenure, Meitzen survived several assaults in addition to a being shot by a sheriff accused of corruption. By 1914 the Rebel’s circulation numbers had soared to over 22,000 and it had a wide readership outside of Texas. However, after World War I began the Unites States government, acting under the Sedition Act, suddenly revoked the newspaper’s postal privileges. The Rebel was forced to cease publication in 1917.

The town of Hallettsville, where the paper operated, is the county seat of Lavaca County. The town was formed after Margaret L. Hallett donated the land for the town site in 1836. 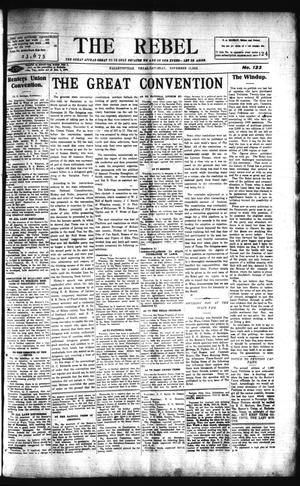 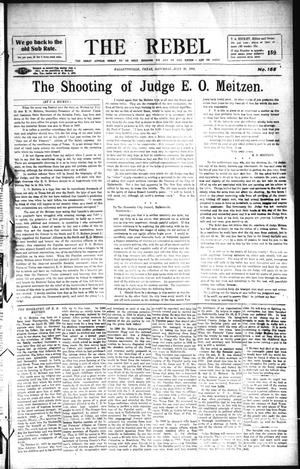 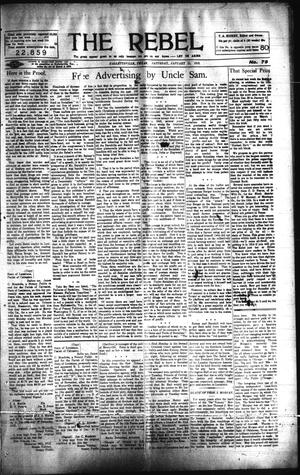 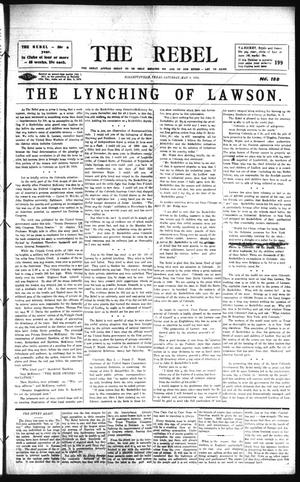 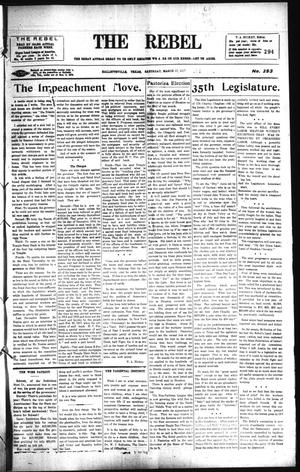 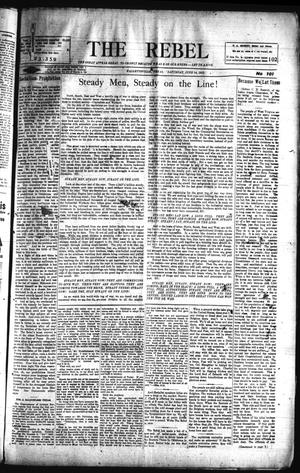 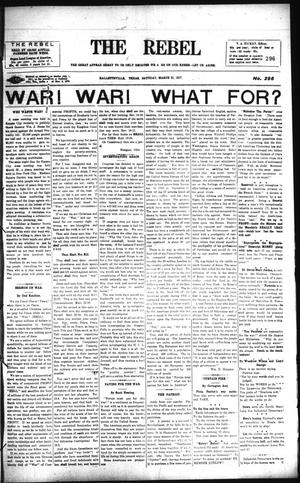 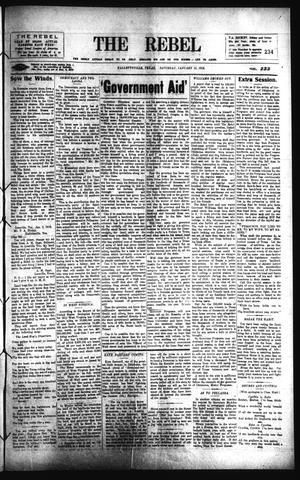 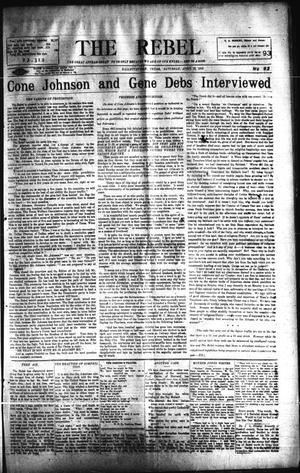 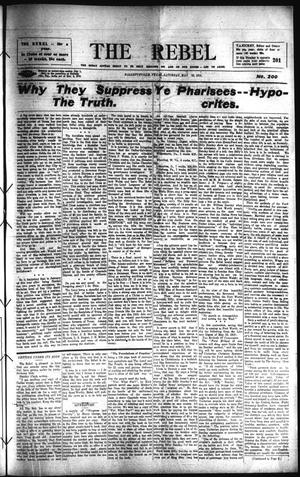 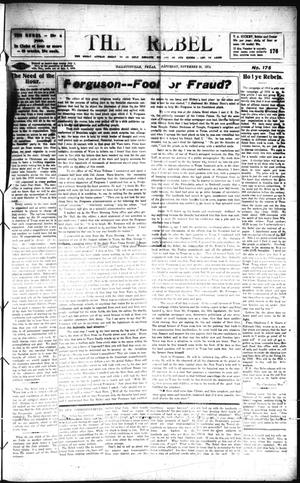 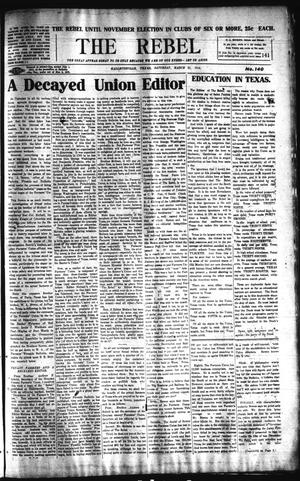