The Hemphill County News ran for almost 30 years, from March 1939 through July 1968. The sole owners of the newspaper were husband and wife, Othello and Elna Miller. He was the publisher and editor and she was in charge of the reporting and advertising. The Hemphill County News succeeded the Canadian Advertiser, which was published from September of 1938 to March of 1939.

The Hemphill County News began in March 1939. The Millers were soon joined by Earl "Scoop"Clark as their reporter. For a couple of months in 1939 they became a semi-weekly paper with publications on Tuesday and Friday. 1940 saw the inclusion of syndicated news from Bell Syndicate and Western Newspaper Union. The Hemphill County News became part of the Panhandle Press Association in July 1939. By the mid-1940s and 1950s the newspaper was a combination of local-only advertising, syndicated columns, and local stories. Syndicated columns included: Star Dust - Stage, Screen and Radio News, The Hometown Reporter in Washington, Household Memos, The Washington Merry-Go-Round, The Fiction Corner, Around the House, Grassroots, The Bible Speaks, Sportscope, and comic strips. Locally written columns included: Happy Birthday, Local News, 10 Years Ago in the News, and the Classified Ads. It had something for everyone, claiming to be "The Only Paper With Complete Coverage in Both City and Country." 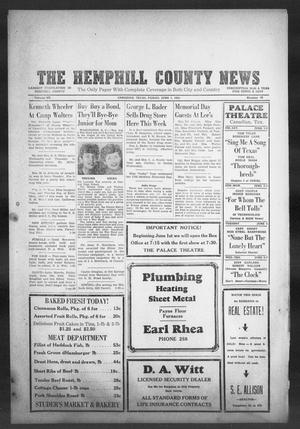 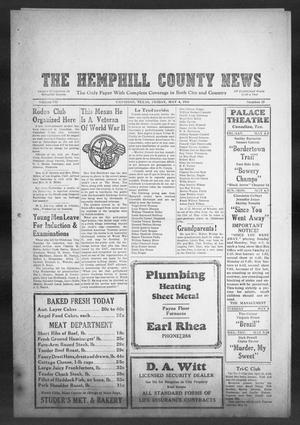 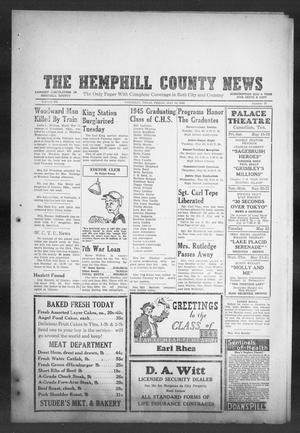 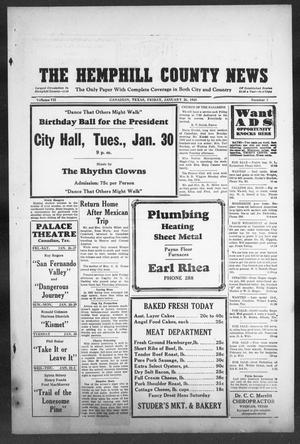 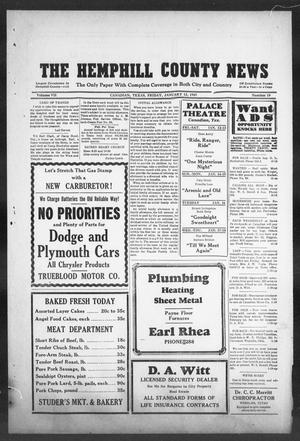 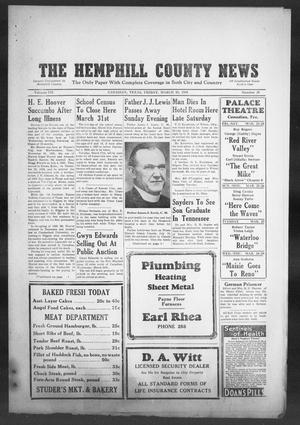 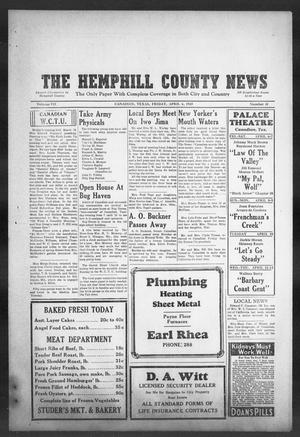 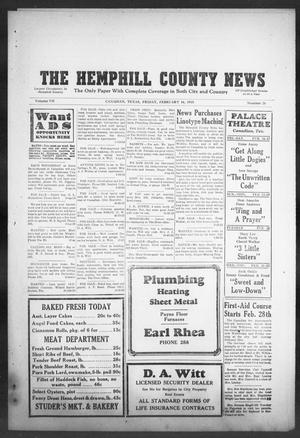 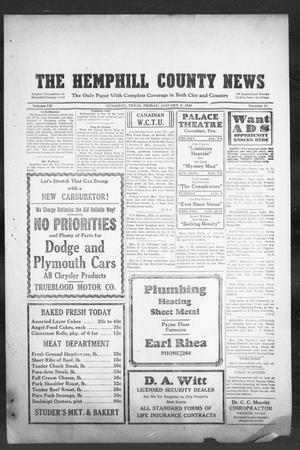 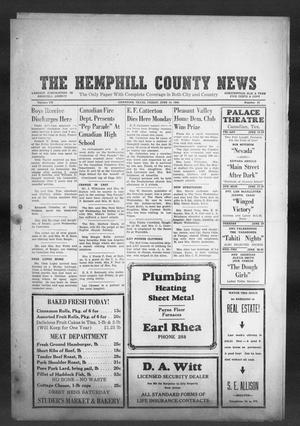 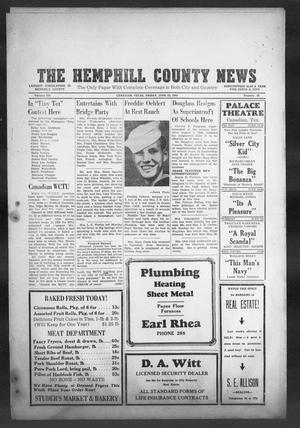 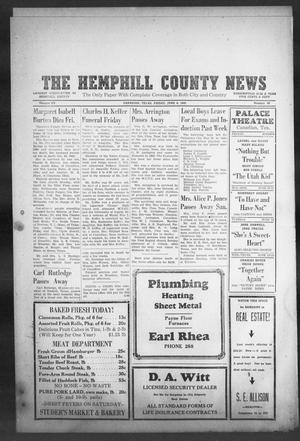