Despite his outstanding service, Henry R. Clay, Jr. is one of the lesser known pilots from WWI. Originally from Missouri, his family moved to Fort Worth when he started law school at The University of Texas at Austin before signing up for the United States Army Air Service in 1917. Clay served with No. 43 Squadron, Royal Flying Corps/Royal Air Force (RFC/RAF), where he was named First Lieutenant while stationed in France. He then was moved to the 148th Aero Squadron and finally to the 41st Aero Squadron before his untimely death in 1919. He has eight confirmed aerial victories during his short time in service and was awarded the Distinguished Flying Cross (DFC), the Aero Club of America's War Medal, and the Distinguished Service Cross (DSC). Both the Aero Club of America's War Medal and the DSC were awarded posthumously.

The collection gives a private and unique insight of Clay’s experiences during his deployment on the European battlefield, especially his correspondence with his parents and other family members. Because of the centennial of the beginning of World War I and Clay being one of the lesser-known personalities in Texas history, this collection constitutes a rare and irreplaceable source for researchers. The images depict his family; his time as a student at The University of Texas at Austin; his stay in Oxford, England; other military personnel; the airplanes he flew; and his gravesite in Coblenz, Germany. These images support the written documents of the collection well. The correspondence, the photo album, and the photographs range from 1917-1922. Click here (http://www.utdallas.edu/library/specialcollections/hac/worldwar1/HenryClay.html ) to view a complete guide to the Henry R. Clay, Jr. papers housed at the University of Texas at Dallas. 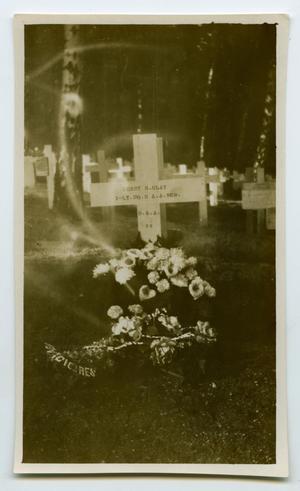 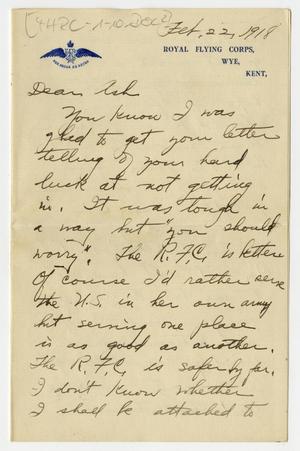 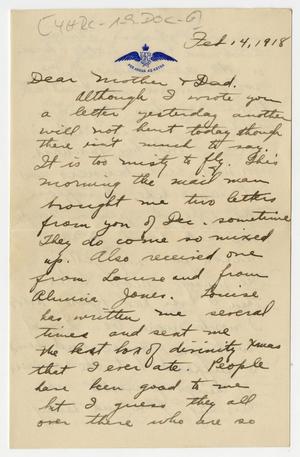 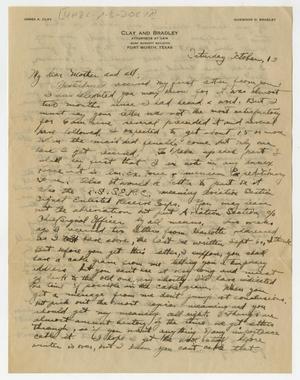 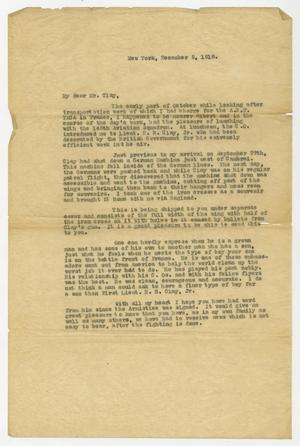 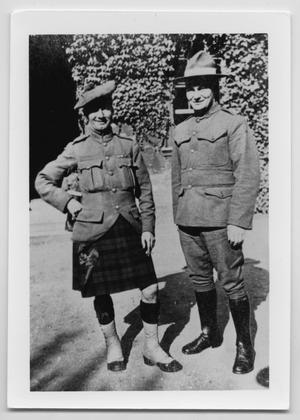 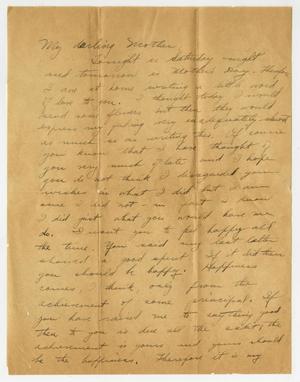 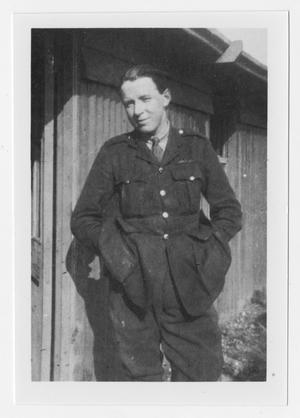 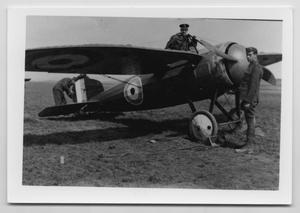 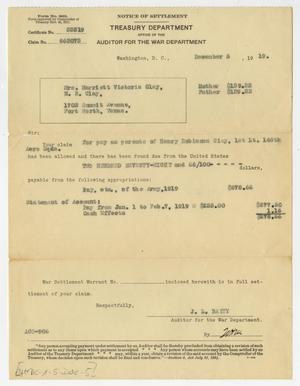 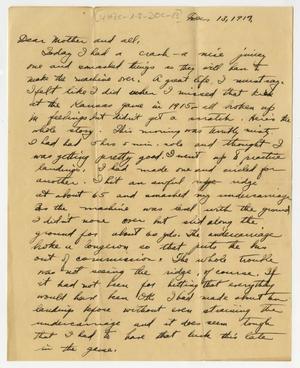 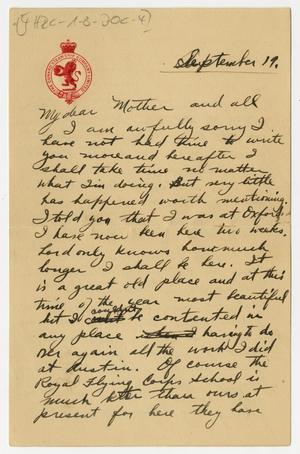