Since 1910, these newspapers documented the development of the North Texas town of Howe and Grayson County.

The city was originally named Summit until 1876 because its elevation, at 810 feet above sea level, was thought to be the highest point between the Gulf of Mexico and the Red River. 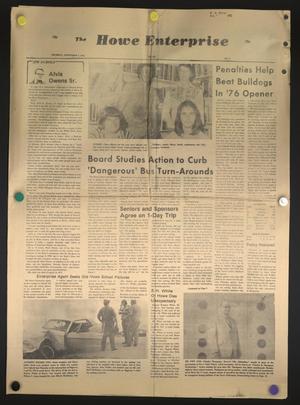 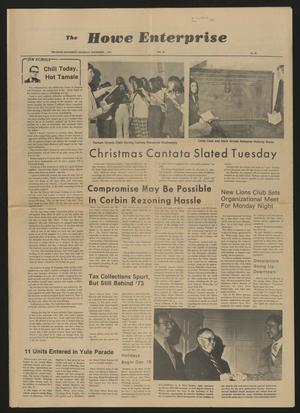 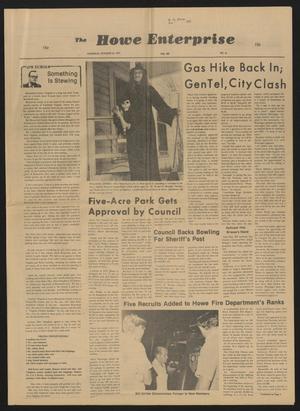 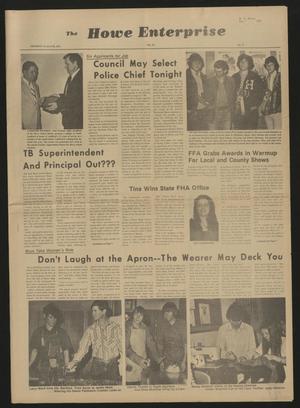 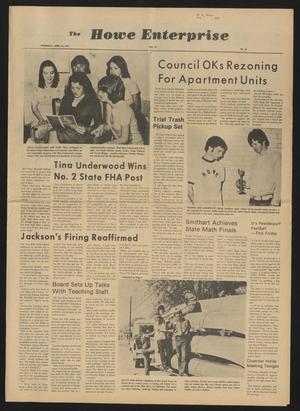 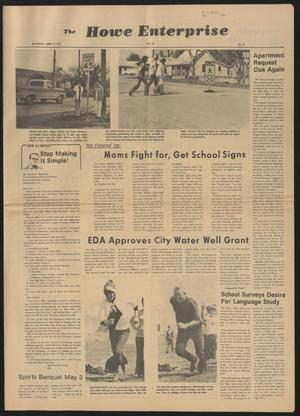 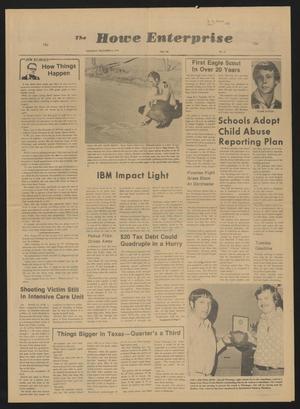 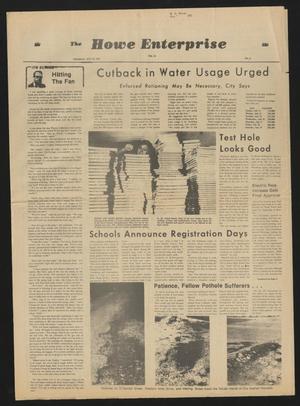 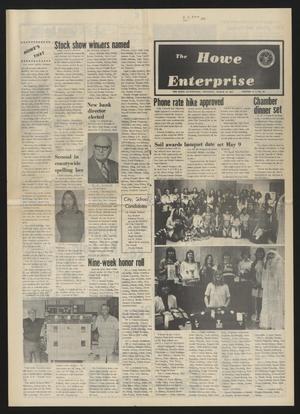 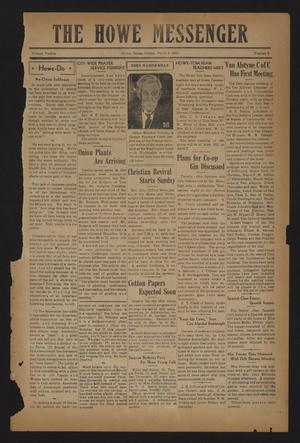 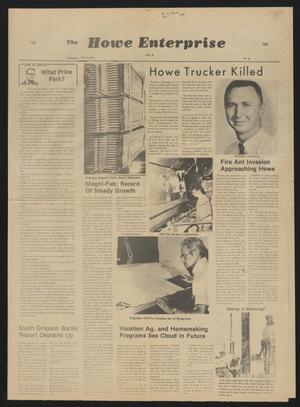 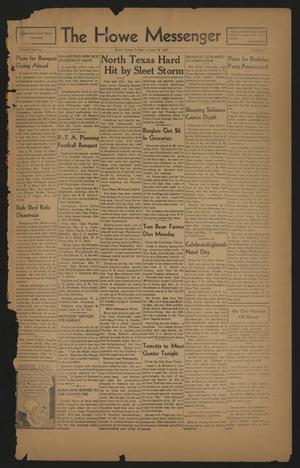