Student editors often became well known faculty members, business men and women, newspaper writers, or even college presidents, such as: Annie Shelton, a beloved teacher; and Don Newbury, the university president from 1986-1998. Special mention should be made of Miss Tessica Martin, whose name, during her tenure as journalism professor and Lasso advisor at Howard Payne, became synonymous with the Lasso publication. Around 1944, the title page began stating that the Lasso was the "annual publication of Howard Payne College." In 2002, the decision was made to change the title of the yearbook to "The Swarm." The Swarm publication continues in the same format and coverage as the Lasso.

The Howard Payne Lasso is an annual pictorial and literary publication that chronicles the yearly events in the life of the college (later university). To quote from the 1988 student editor's statement "The first Lasso was published by the Senior Class of 1912. The major goal of the staff is to crystallize the spirit of Howard Payne for that year and to provide a record of activities and events."

The earliest volumes contain student art work and student writing, such as poetry and short stories, in addition to photographs. Many of the earliest photographs are of student groups only, rather than individual photographs. While many of the earlier yearbooks contain student rosters, the first real index is found ca. 1960. Even after that time, indexes are erratic at best. Some students in early volumes were only identified by their surnames.

Changes in the street scenes and businesses of the city of Brownwood, as well as national events are chronicled alongside the changes in student body, faculty, administration, and campus buildings in the yearly publication. Examples are the "Hooverlasso" (1918), which cites "financial conditions caused by the war"; the 1919 Lasso, with an honor roll, photos, and roster of men in the Armed forces; the 1936 Lasso, which has the added title statement: "Centennial-Historical Brownwood edition", commemorating the Texas centennial; the 1944 Lasso, dedicated "to those who are making the supreme sacrifices: To the men and women of the Armed forces"; all portraying how the university publication became a microcosm of the world surrounding it.

The set is generally uniform in size, although bindings and organization of contents vary from year to year. The 1918 edition was published under the title "The Hooverlasso", and differs in size and binding to the other issues. The 1922 edition was published under the title "The Yellow Jacket", and it also differs somewhat in format. The library holdings are in two separate collections: a non-circulating one (and the most complete) is housed in the Treasure Room; a circulating one is housed in the open stacks. In addition, the library also keeps a number of duplicate copies which are not cataloged. 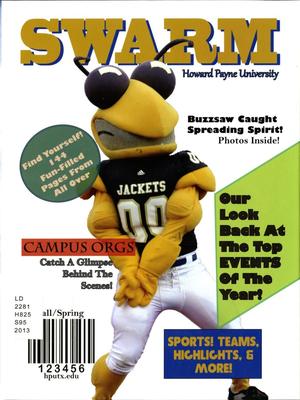 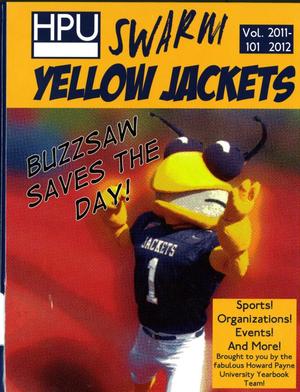 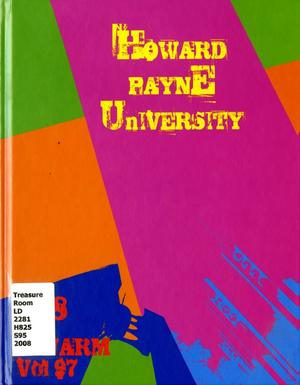 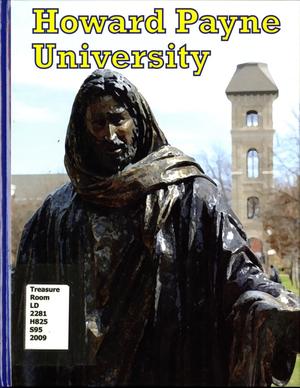 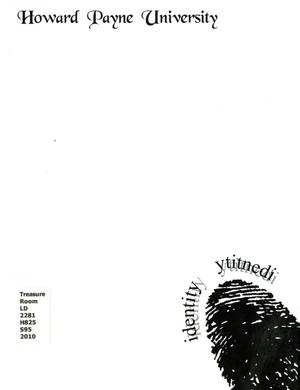 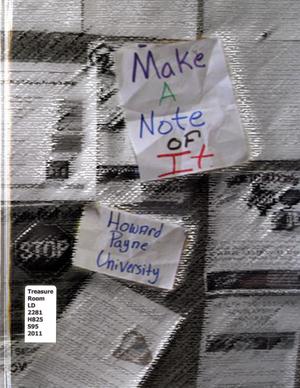 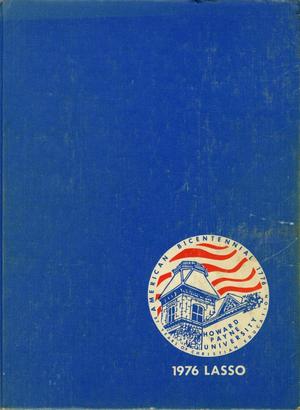 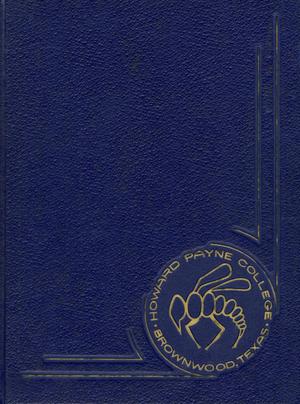 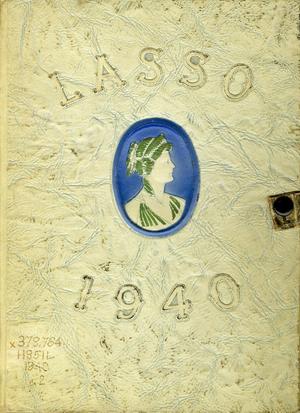 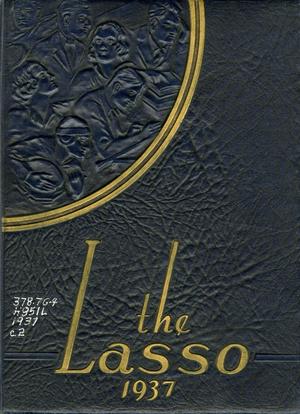 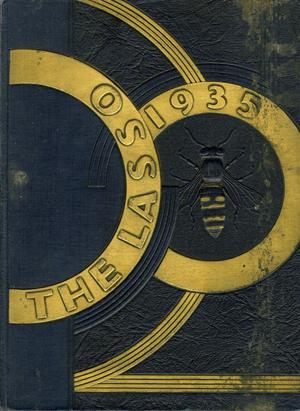 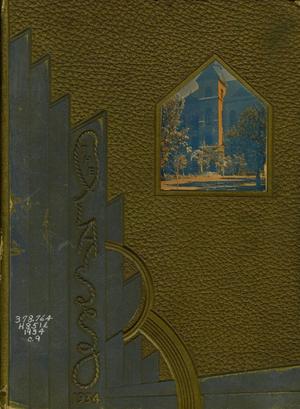