In the late 19th and early 20th century immigration from Italy to Texas increased as economic conditions worsened in Italy. Galveston, Houston, and San Antonio each had growing communities of Italians who had arrived seeking a better life. The communities were held together with help from the Church, benevolent-fraternal organizations, and Italian language newspapers like Il Messaggiero Italiano, a weekly Italian language newspaper that was published in San Antonio and Galveston between 1907 and 1913. 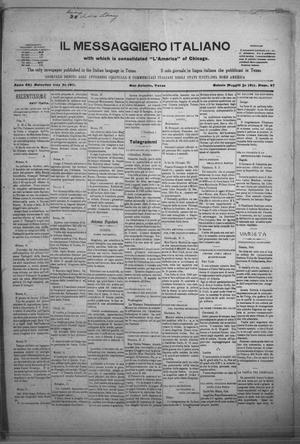 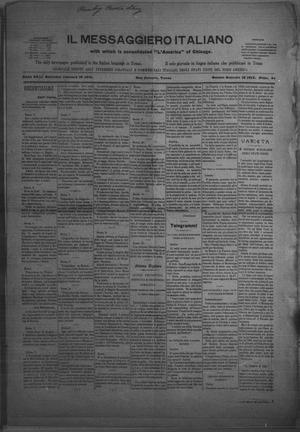 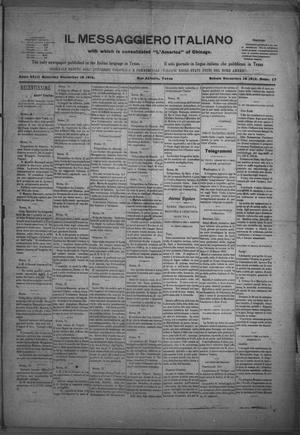 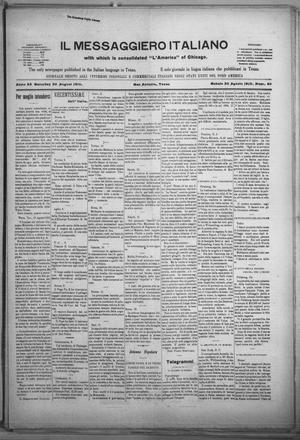 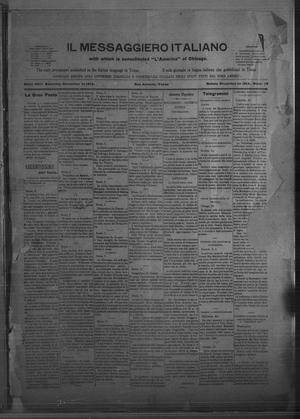 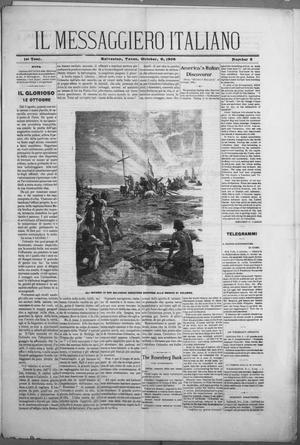 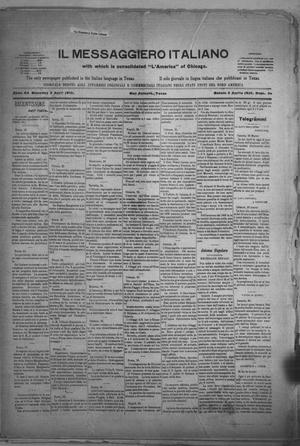 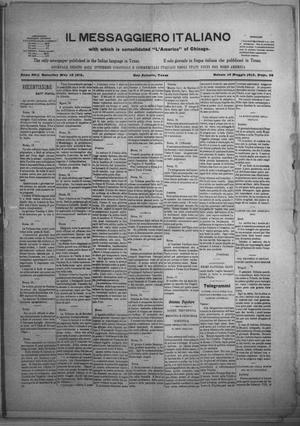 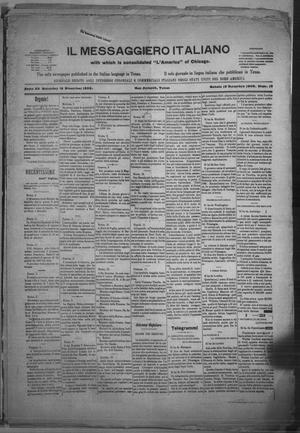 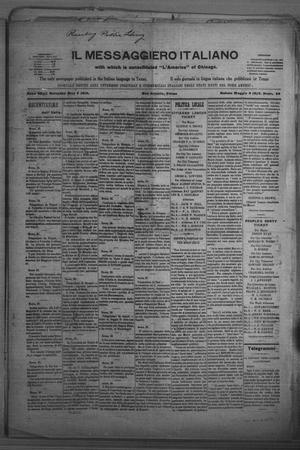 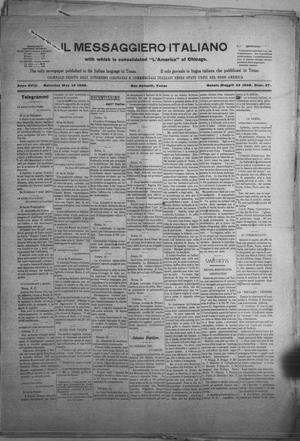 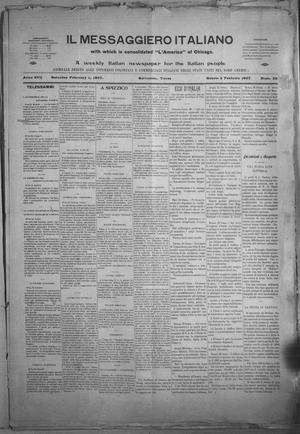