The Ingleside Index serves San Patricio County along with its sister publication, the Aransas Pass Progress. The first edition of the Aransas Pass Progress was printed on April 9, 1909, and much later the Ingleside Index went into print, in 1952. The first mayor of Aransas Pass, W. H. Vernor, founded The Progress. From 1909-1913, the paper switched publishers three times. In 1911, Jessie J. Todd bought The Progress from Vernor and published the paper until December 5, 1913. W.E. Warrick took over to run the paper for nineteen years. The Progress joined two other County newspapers from Sinton and Robstown to form the Rotolith Printing Co. in 1964. At its height, the company published eight area newspapers. 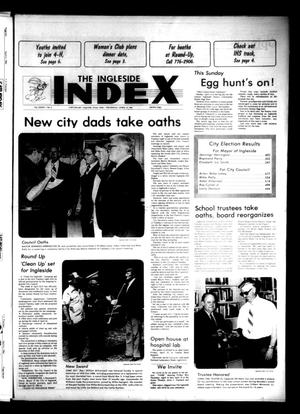 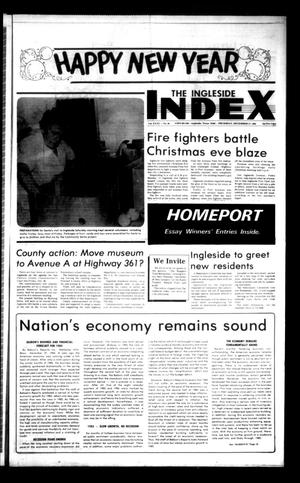 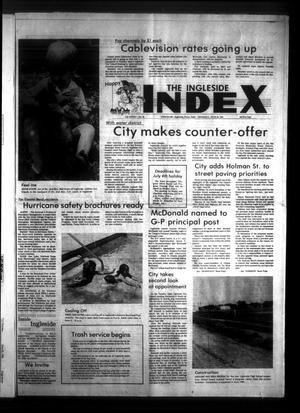 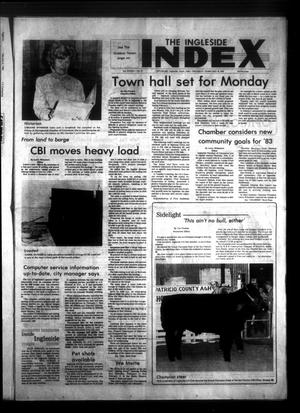 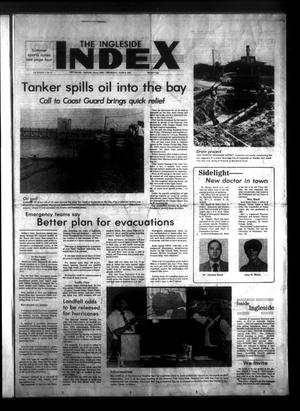 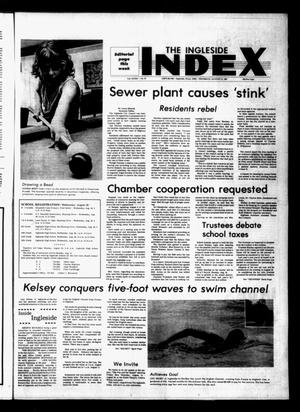 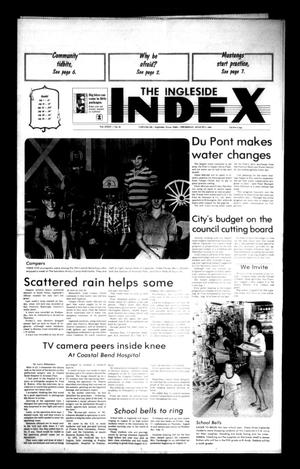 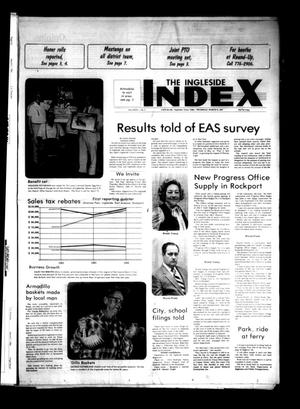 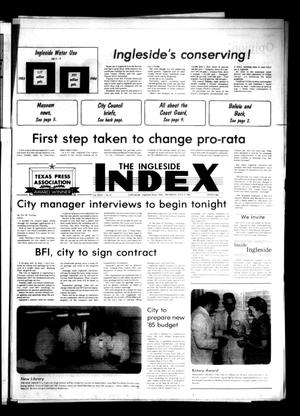 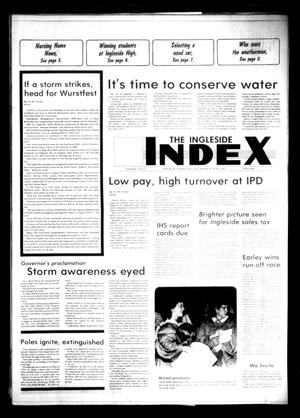 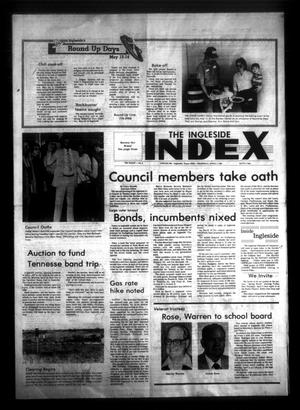 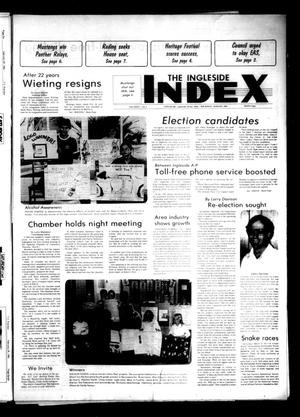