Pulitzer Prize nominee Jim Cochran was the chief photographer for the Wichita Falls Times (today known as the Times Record News). He was a Wichita Falls native, a Midwestern State University graduate and served in the Army as Second Lieutenant. He left his 6,000-item collection of photos and negatives to his alma mater.

Cochran won numerous awards for his photographs and was nominated for a Pulitzer Prize for a photograph that he took of a tornado approaching the Wichita Falls Courthouse in 1958. In 1959, Cochran was invited by then Senator Lyndon B. Johnson to be his personal photographer at a party that the senator was hosting in honor of a former Mexican president at the LBJ Ranch.

Cochran photographed numerous politicians during the 1960s, including Harry S. Truman, Sam Rayburn, JFK, Graham Purcell, Hubert Humphrey and Barry Goldwater. In the late 1950’s, Cochran had minor roles in two movies, “Stake Out!” and “Old Rex,” made around Wichita Falls, and he was the official still photographer for one of the films. Cochran left his collection of some 6,000 pictures and negatives to Midwestern State University. 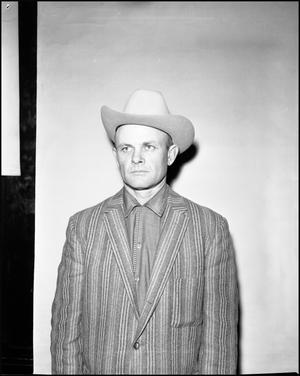 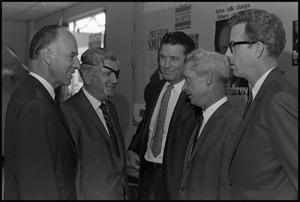 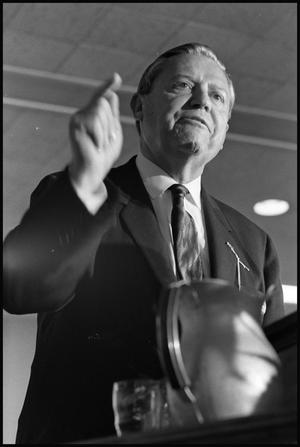 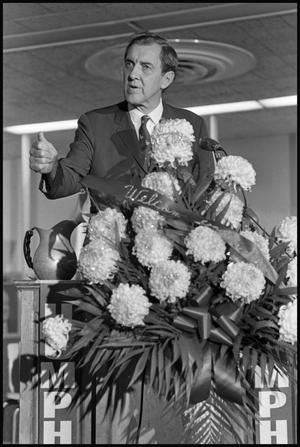 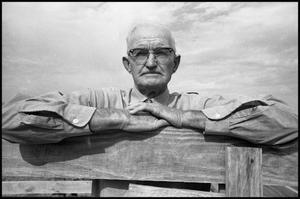 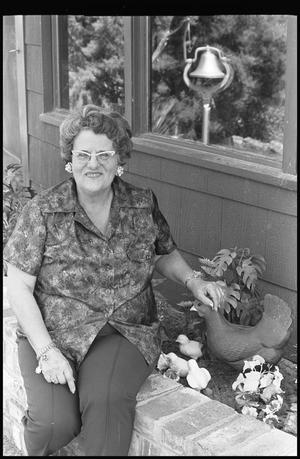 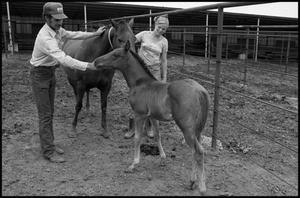 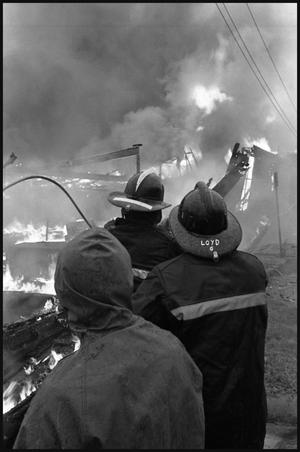 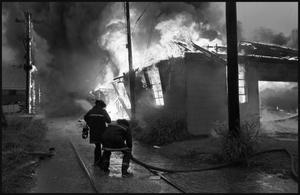 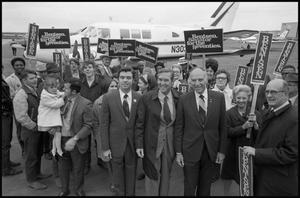 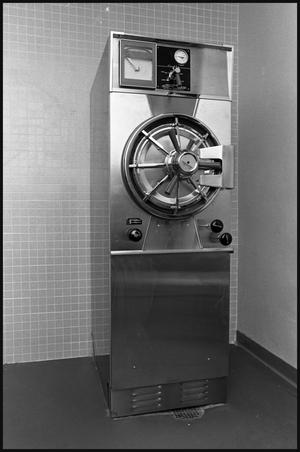 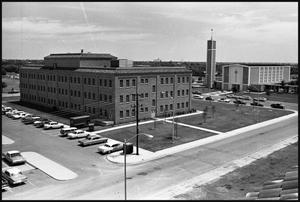