José L. Castillo is a news correspondent for the Spanish language EFE News Service, the fourth largest news wire in the world. A native of Peru, Mr. Castillo studied translation and interpretation at the Escuela de Traducción e Interpretación de Lima (ESIT) in the early 1990s before completing English studies at the University of Newcastle, England. He has worked for various newspapers—as editor, columnist, reporter, or media advisor—in Georgia, Texas, Florida, New York, Illinois, California, and Peru and is an award-winning journalist.

José L. Castillo donated his archive of photographs taken between 2004 and 2006. The images depict protests and political events in the Latino community, including protests of 2006 immigration bill HR 4437, Hispanic community and political leaders, and festivals, soccer leagues; and other North Texas gatherings. 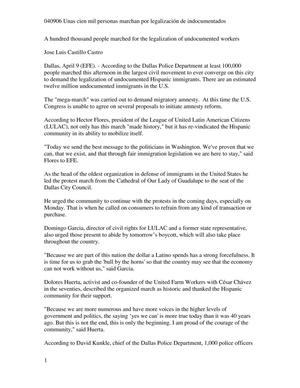 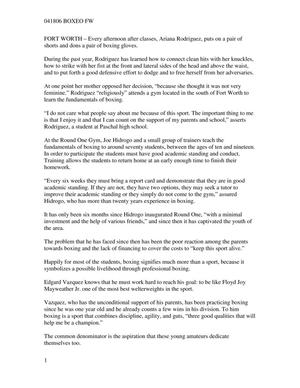 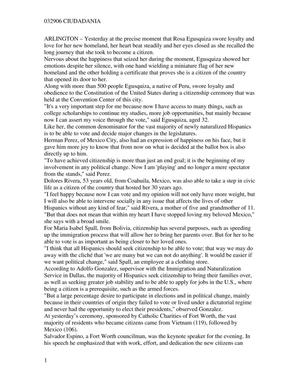 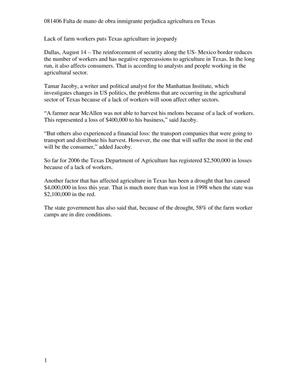 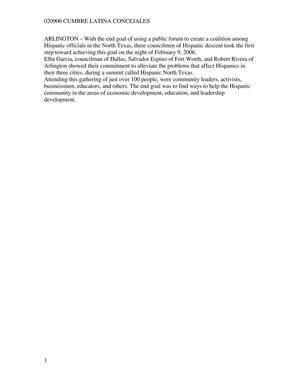 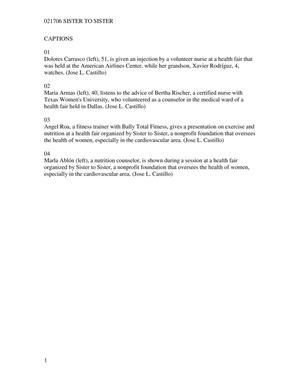 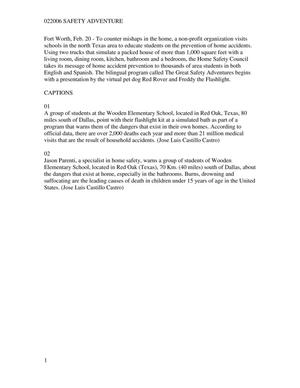 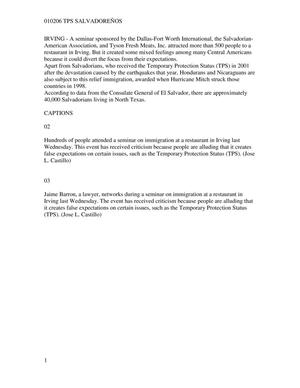 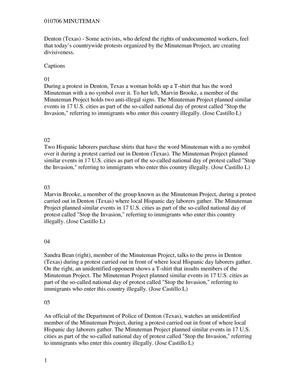 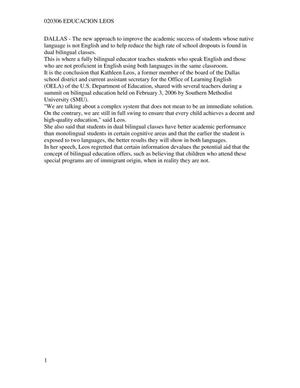 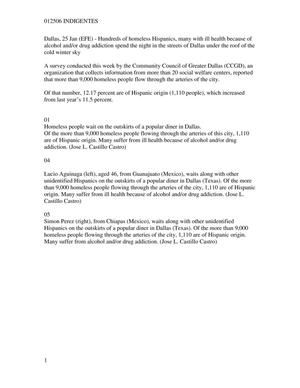 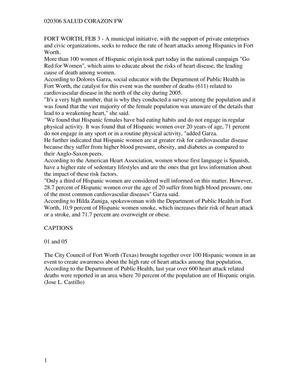