John H. Carper was 27 years old when he enlisted to serve in World War I in 1916. He was appointed a non-commissioned officer whose job detail was master electrician. His military record shows that he was involved in the following expeditions: Somme, August 9-16, 1918; Argonne Meuse, September 26-October 21, 1918; Vadien line, June 23, 1918; Verdun, September 7-25, 1918; and Troyenpace, October 25-November 11, 1918. His record also states that he was of excellent character. John H. Carper was honorably discharged from his duty in the United States Army in 1919.

The John H. Carper WWI Collection consists of materials collected by Carper from his time overseas in World War I, as well as items from the time period after his service overseas. These materials include photographs, postcards, military documents, scrapbook and scrapbook pages, souvenir album, and correspondence. To learn more, see our finding aid. 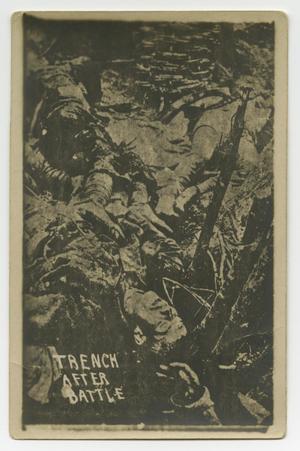 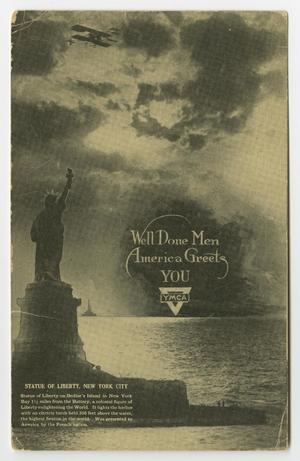 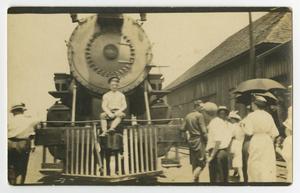 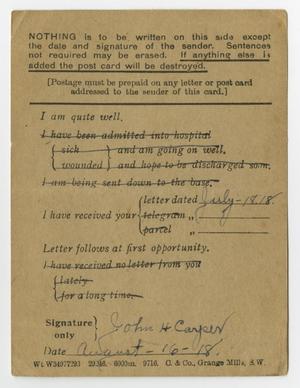 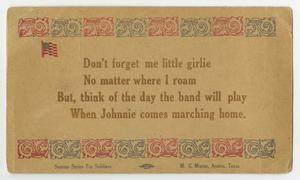 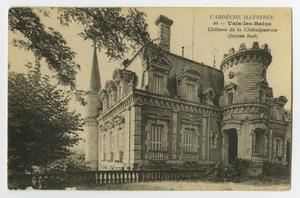 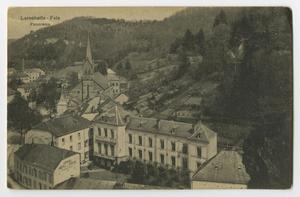 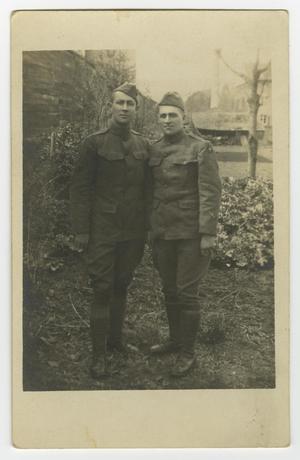 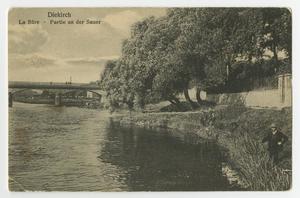 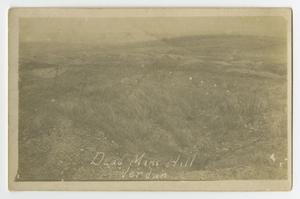 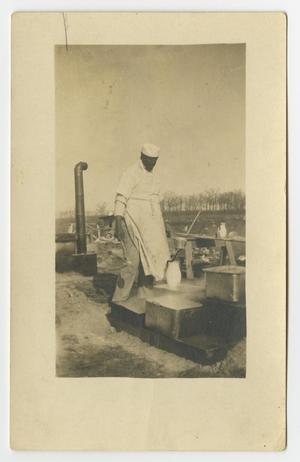 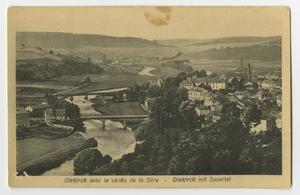