John James Herrera (1910-1986), a lawyer and leading civil rights advocate for Mexican Americans, played a role in key cases that ultimately established that separate schools for Mexican American children were illegal and that the systematic exclusion of Spanish-speaking citizens from service on juries was unconstitutional.

Herrera served as national president of the League of United Latin American Citizens (LULAC) and was politically active throughout his life. He relates that one of the most memorable nights of his life was on November 21, 1963, when he introduced President John F. Kennedy to a group of LULAC members gathered at the Rice Hotel for a reception. 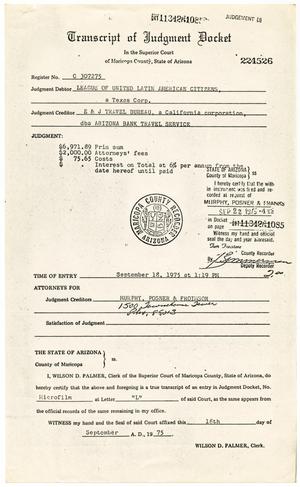 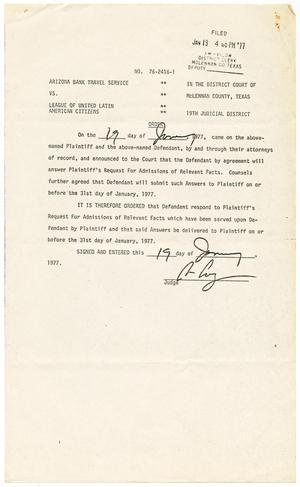 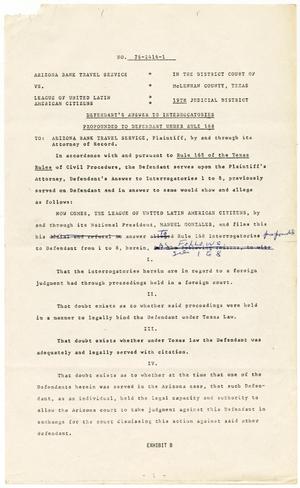 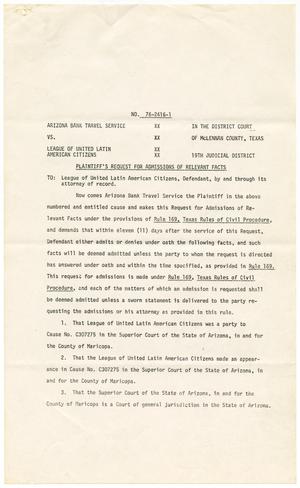 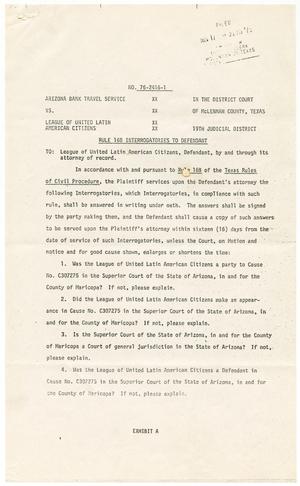 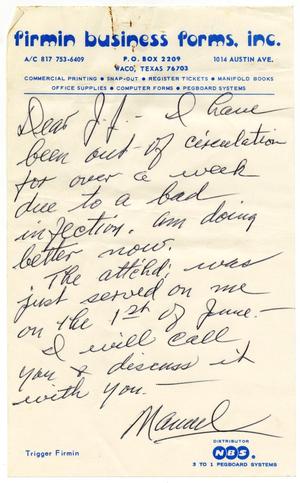 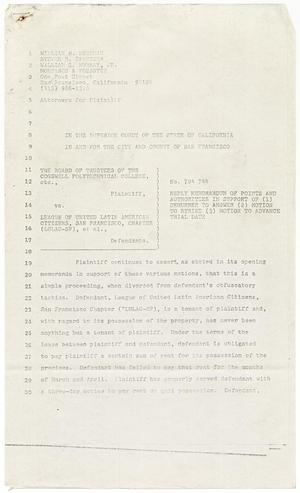 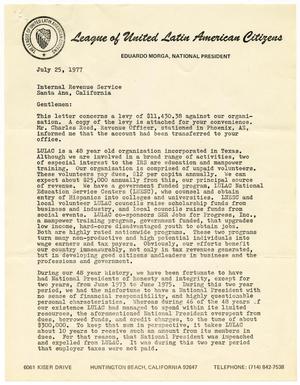 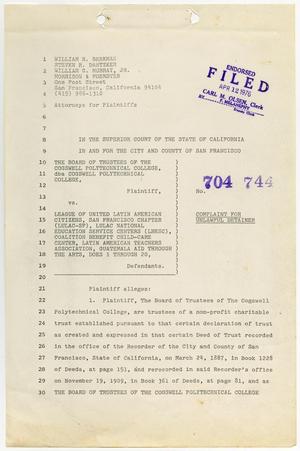 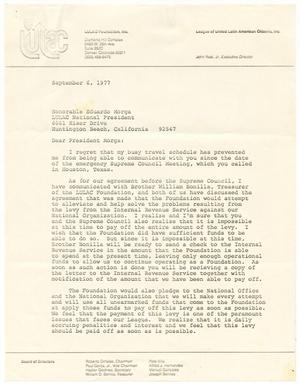 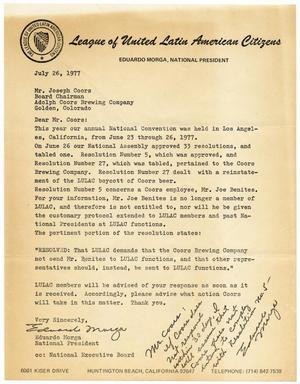 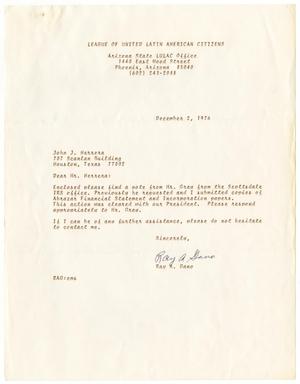