Tarleton student John H. Winters, who entered a contest to name the paper, gave the newspaper its name. Winters won $5 in the contest for his contribution. The name comes from the acronym for "John Tarleton Agricultural College," the original name of the university.

The format of the weekly newspaper has remained relatively consistent throughout its lifetime, with minor changes in paper size and printing, as pagination and printing technology have changed and improved. Many years included an "April Fools" edition, under the masthead change "The Tacky-J"? Special editions have regularly been published, including a "Best of Stephenville" edition, special sports commemorative editions and frequent advertising supplements.

The J-TAC has been the voice of Tarleton since its initial publication. Published by students for students, The J-TAC has earned a reputation of providing quality news and information that Tarleton students expect. The J-TAC is known statewide as a winner of numerous awards including "Best Overall" in the Texas Intercollegiate Press Association's annual competition (TIPA). 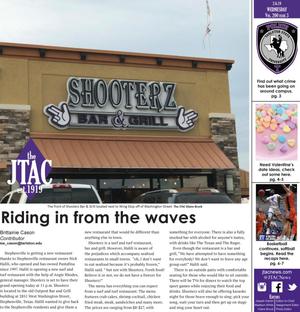 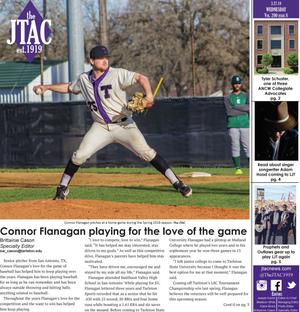 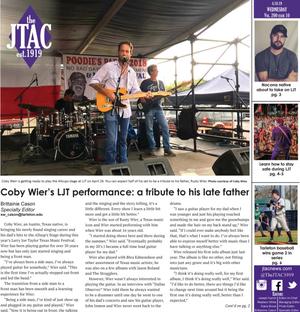 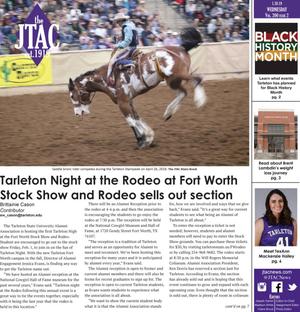 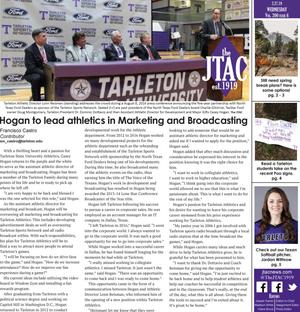 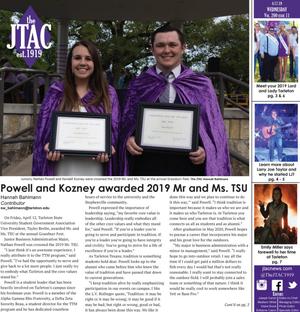 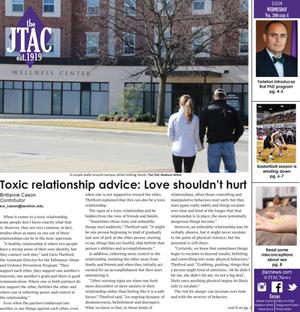 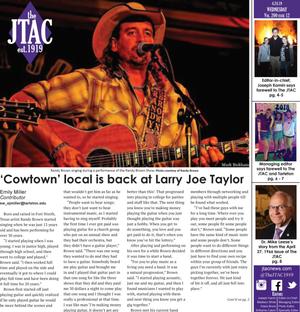 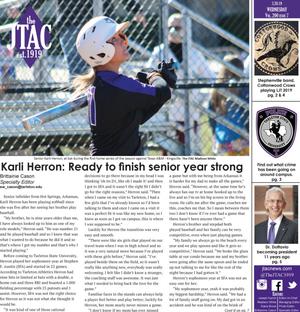 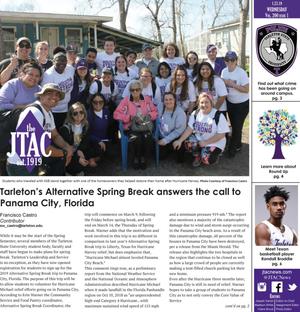 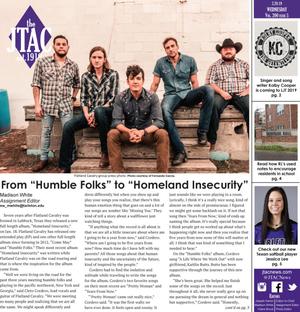 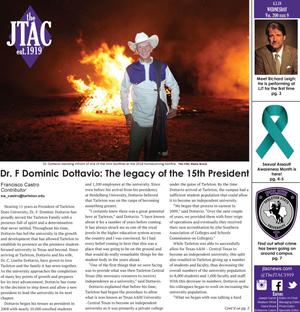 The J-TAC in The Portal to Texas History. University of North Texas Libraries. https://texashistory.unt.edu/explore/collections/JTAC/ accessed May 18, 2022.