"Lorenzo de Zavala Online: Empresario, Statesman, and Texas Revolutionary" gathers materials from several diverse institutions, bringing them together in one virtual collection. Lorenzo de Zavala's remarkable accomplishments provide a tantalizing glimpse of this versatile individual--newspaperman, physician, public servant, empresario, diplomat, governor, statesman, and first interim Vice-President of the Republic of Texas. As a representative to the 1836 convention to establish Texas's Independence, de Zavala alone among the delegates knew firsthand the experience of writing a constitution for a new Republic -- Mexico. He had served in positions at both the state and national level with the Mexican government.

When Santa Anna assumed the dictatorship of Mexico in 1834, de Zavala, ousted from his post as Mexico's Minister to France, returned directly to Texas to assume a leadership role in the Texians' fight to gain independence from Mexico. De Zavala helped pen the Texas Constitution and later served as Santa Anna's interpreter after the battle of San Jacinto.

De Zavala biographer Margaret Swett Henson notes, "Texans, then and now, have made little effort to understand Zavala. A few cosmopolitan contemporaries admired his mind and political talents, but most suspected his motives. Was he in Texas to further his land speculations? Was he cynically using Texans to further his presidential aspirations in Mexico? Anglo historians have generally ignored Zavala except for brief references to his vice presidency and footnotes in standard histories." (Henson, xiii.).

The "Lorenzo de Zavala Online: Empresario, Statesman & Texas Revolutionary" project brings primary sources regarding this Texas Patriot to the forefront, providing new opportunities for understanding and researching this complex man and his legacy. 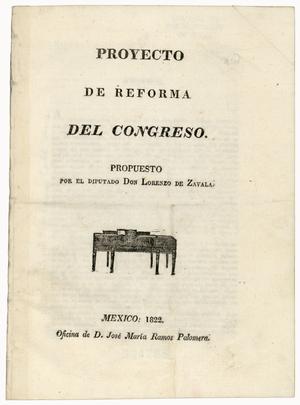 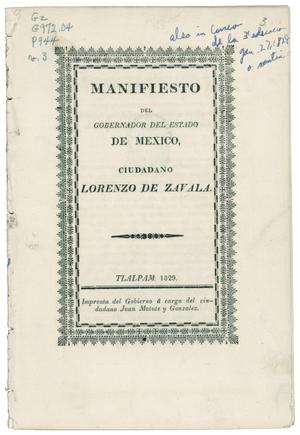 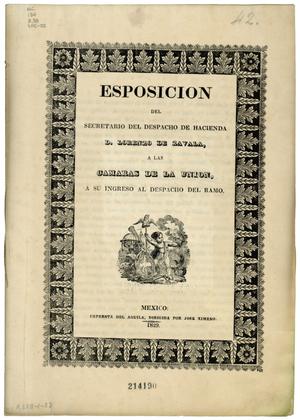 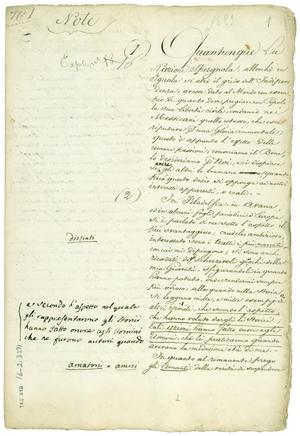 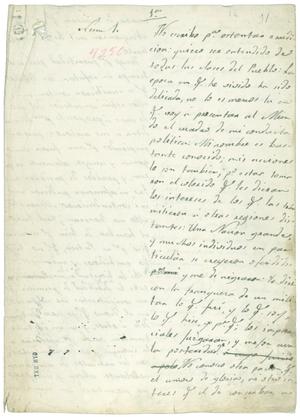 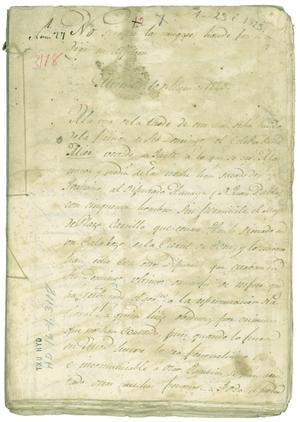 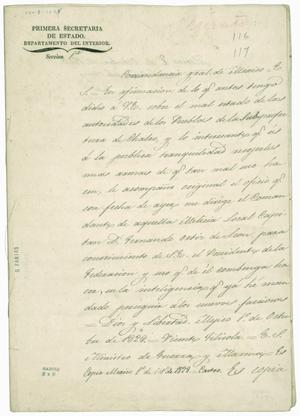 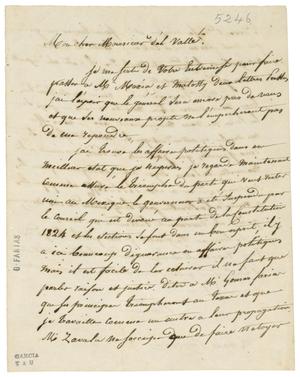 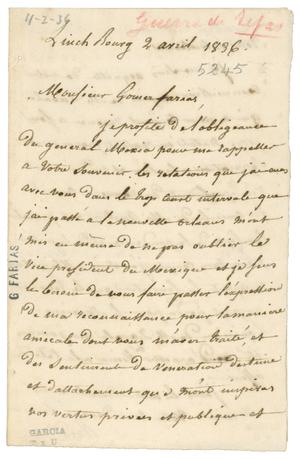 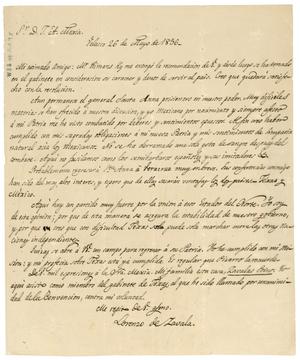 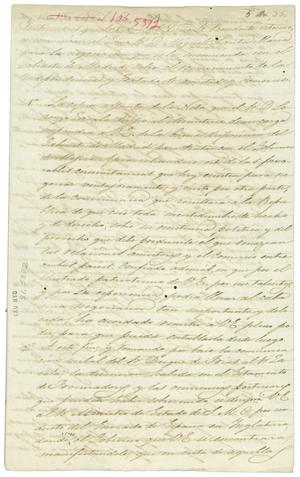 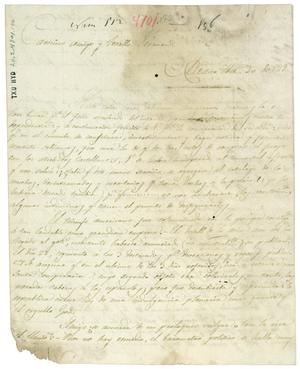