Chiefly composed of photographic negatives taken in the late 1930s through the early 1950s, the collection documents a wealth of Texas experiences, including rugged West Texas oil drilling crews, the dedication of a Catholic church in Port Arthur, a cattle round-up, the harvesting of citrus fruit in the Rio Grande Valley, and the Huntsville Prison Rodeo.

A special strength of the Fisher’s collection is his documentation of the Big Thicket, a wooded region north of Beaumont, which was distinct from the rest of the nation. Fisher was an outsider who recognized—and photographed-- the importance of the region’s traditional folkways which were rapidly disappearing.

When Fisher moved to the heart of the Thicket he was quickly recruited to photograph another endangered aspect of the Thicket—the biological diversity, which included carnivorous plants, and animals extinct in other areas in order to lobby for a national park.

Fisher was also active in the Civil Air Patrol, a volunteer organization which was founded to protect ships from attack by German submarines during World War II. His photos of CAP include memorials to men killed while flying, CAP members relaxing between flights, and posing with aircraft. 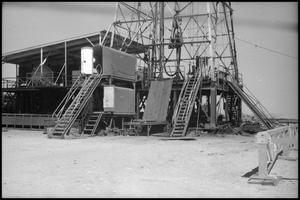 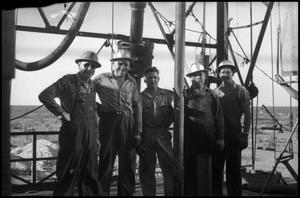 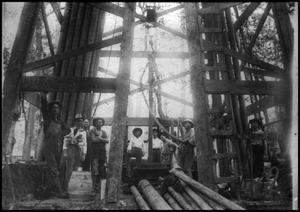 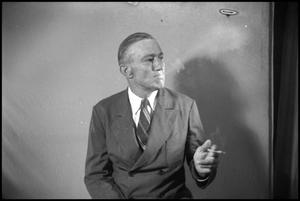 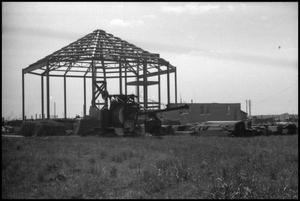 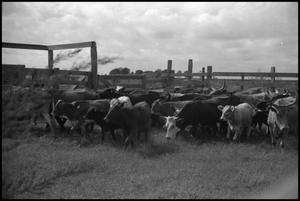 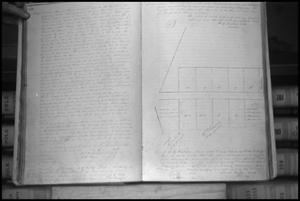 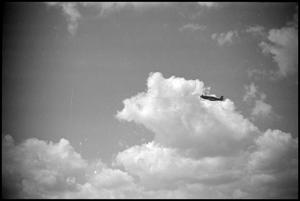 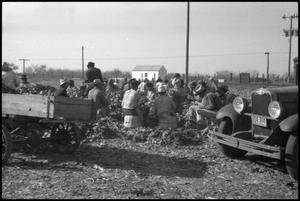 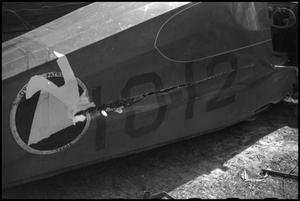 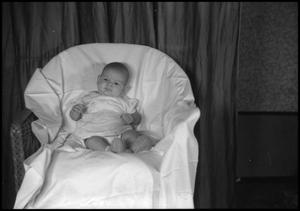