The town of Mathis in San Patricio County was founded in 1888 on 300 acres of land donated by Thomas H. Mathis. Mathis chose the location for the town to be on a slight hill and gave away lots for a school and churches to be built. Its founding coincided with the San Antonio and Aransas Pass Railway entering the county. Ranching and farming formed the early basis of the economy. In 1913 The San Antonio, Uvalde and Gulf Pacific Railroad reached the town. The construction of Lake Mathis in the 1930s and subsequent work on the lake in the 1950s created new development in the area. 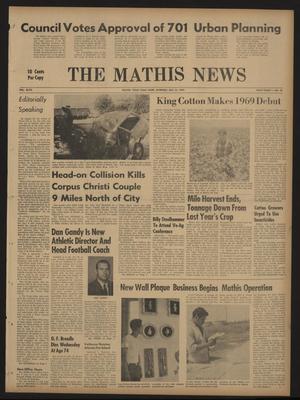 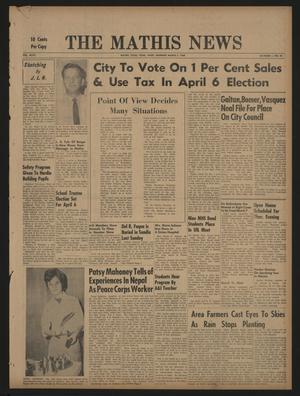 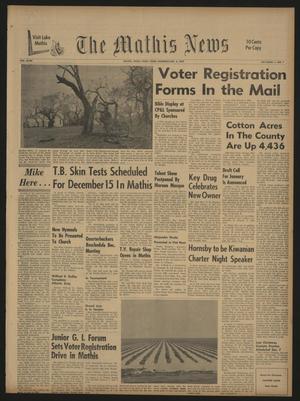 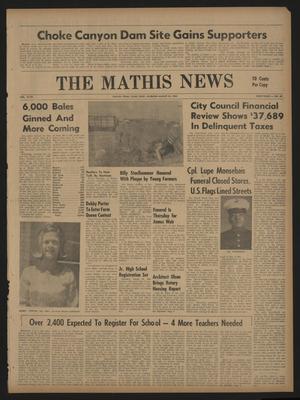 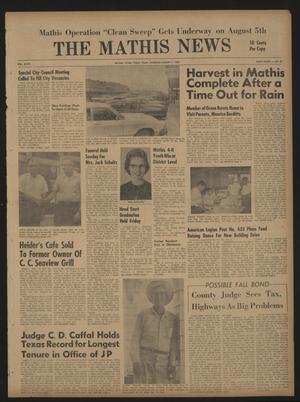 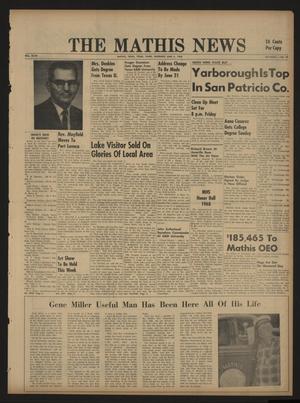 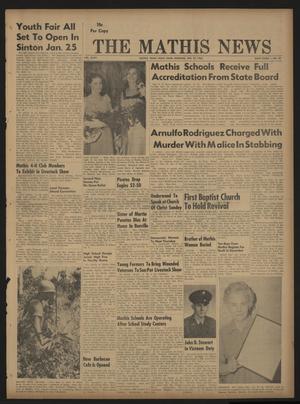 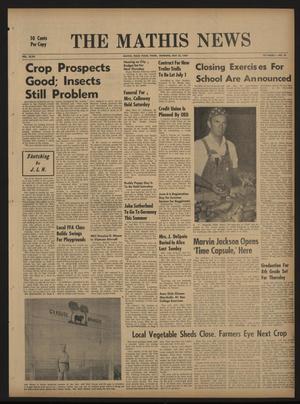 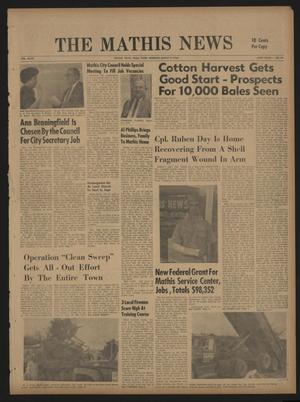 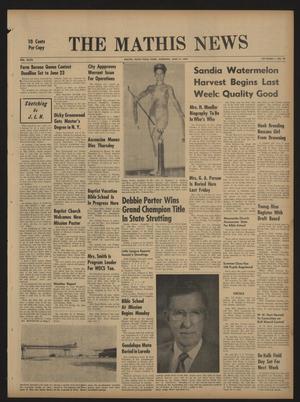 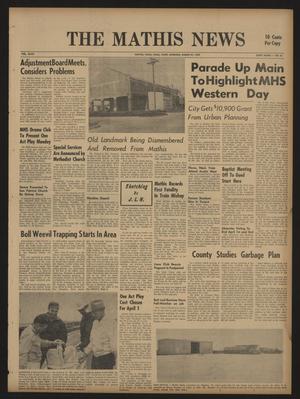 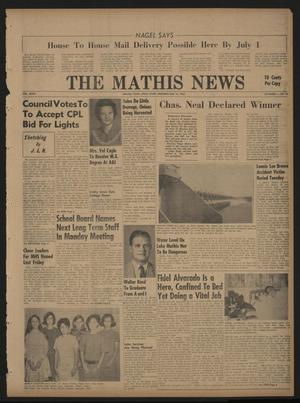