These newspapers have served the residents of Mercedes in Hidalgo County. The first newspaper, The Enterprise, was published by Isadore Moritz from 1908 to 1914. A series of English and Spanish language papers have since been published, including The Mercedes News and The Mercedes Enterprise.

Located in the Rio Grand Valley in southeastern Hidalgo County, the town of Mercedes was officially incorporated in 1909, although a town known as Mercedes had been established in 1904. Settlers, under the guise of several ranches and land companies, had inhabited the area since the late 18th century. 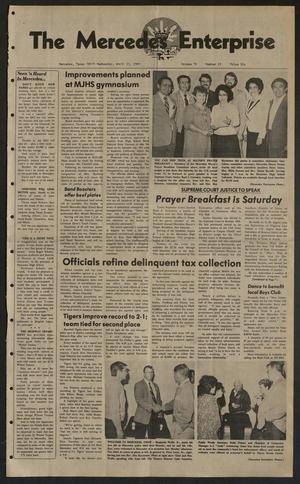 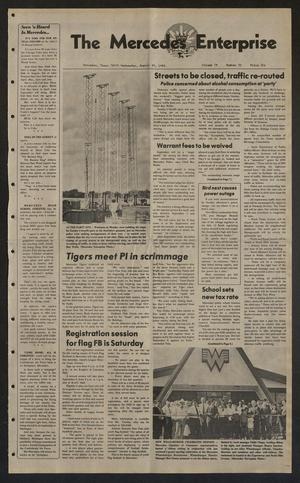 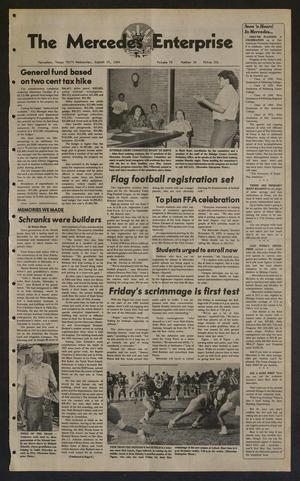 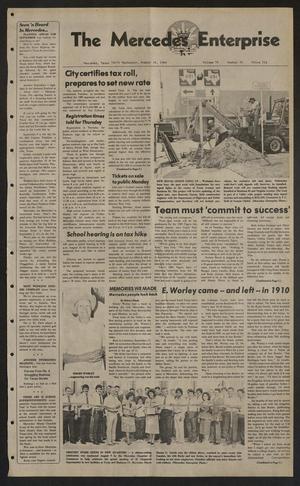 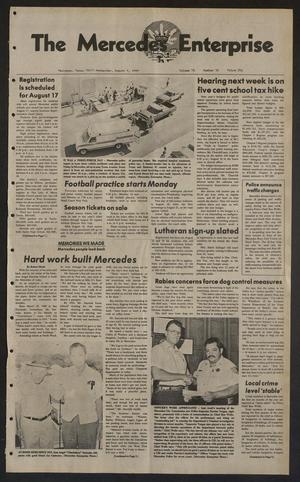 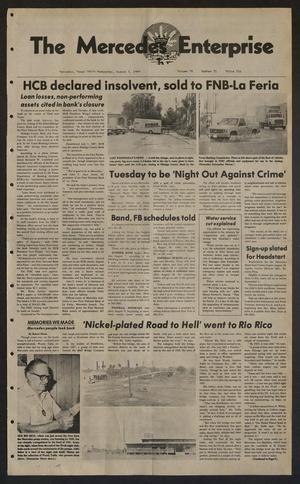 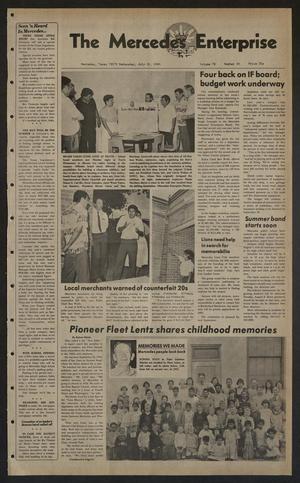 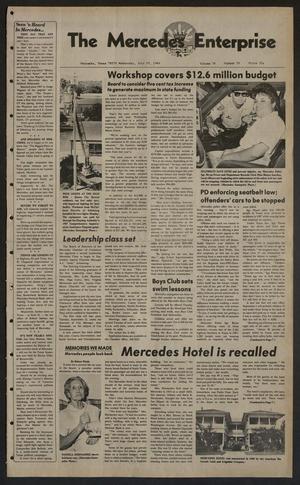 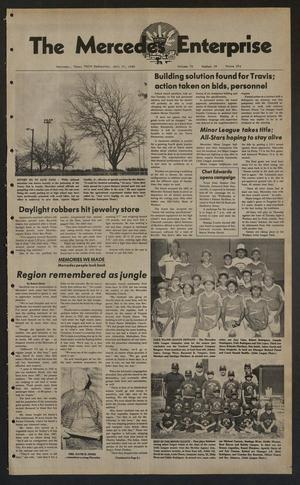 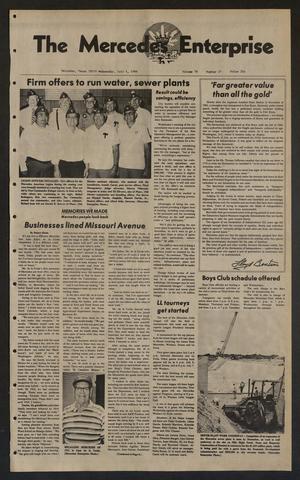 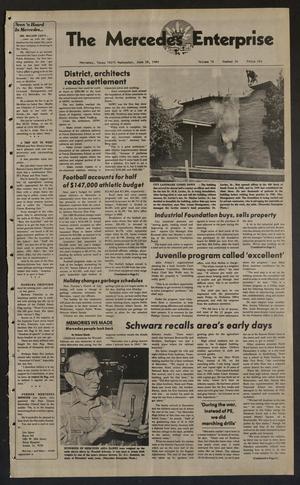 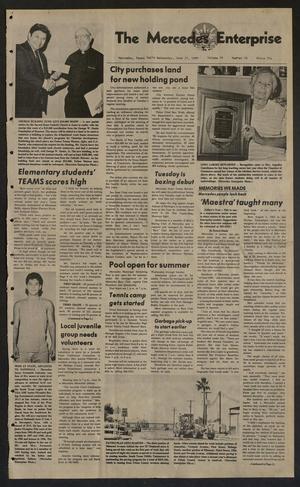