The Texas Mesquiter was founded in April of 1882 by Robert Snead Kimbrough, a businessman from Mesquite, Texas, who would later serve the community as a Representative and Senator in the Texas Legislature. 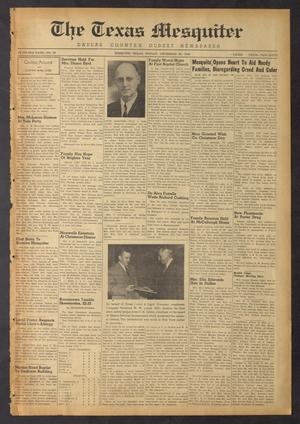 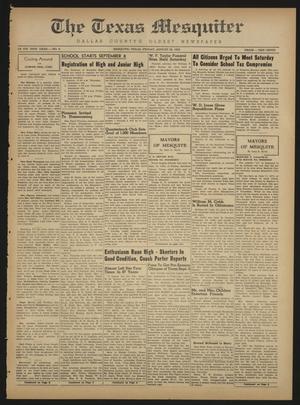 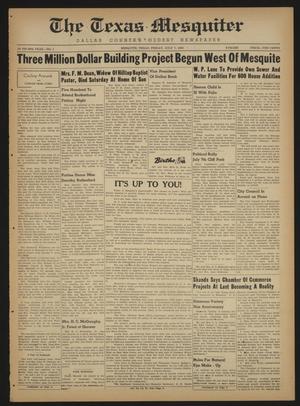 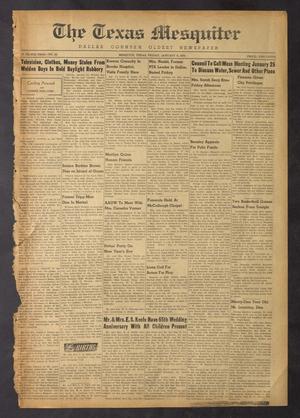 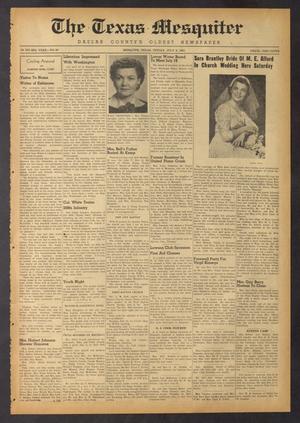 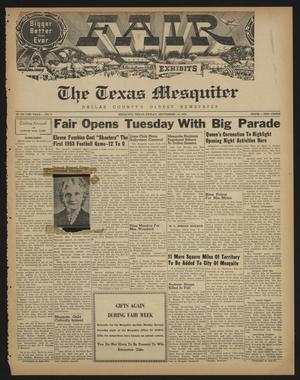 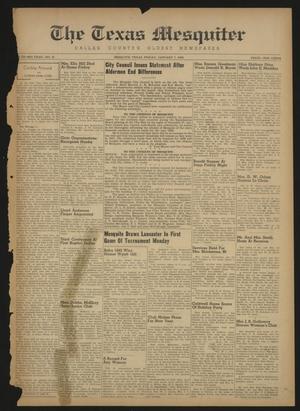 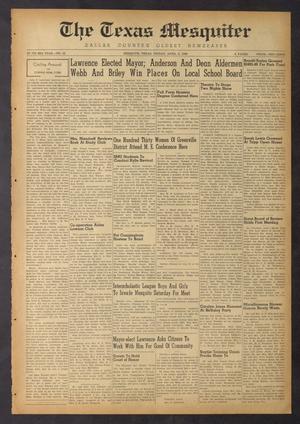 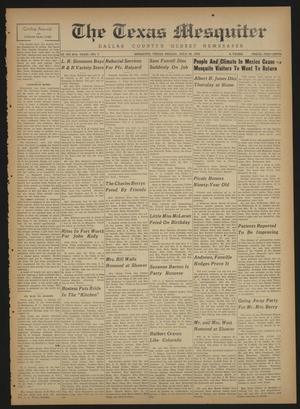 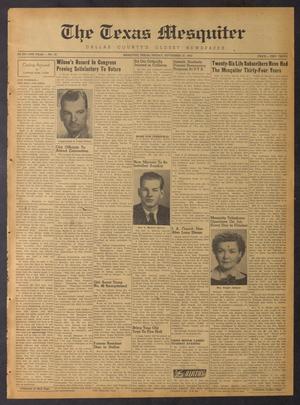 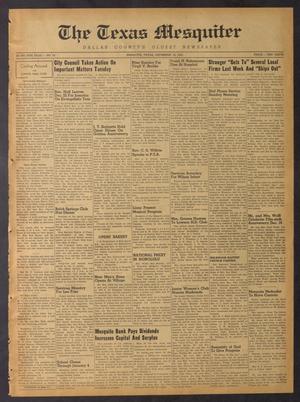 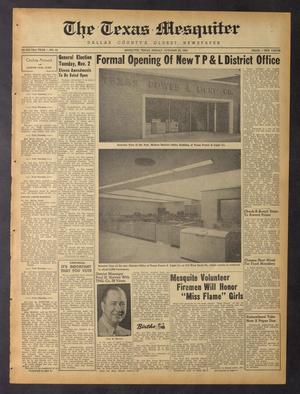 The Texas Mesquiter in The Portal to Texas History. University of North Texas Libraries. https://texashistory.unt.edu/explore/collections/MESQ/ accessed May 6, 2021.