This fully-searchable collection includes more than 374 historical newspapers published in Hereford, Texas from 1901 to 1908. It was made possible by donations to the Deaf Smith County Friends of the Library in memory of Mrs. Formby, who was dedicated to the preservation of Texas history.

The newspaper collection includes The Hereford Brand, 317 issues, dated 1902-1908; The Hereford Reporter, 54 issues, dated 1901-1902; and The Western Searchlight, 3 issues, dated 1903. The first issue of The Hereford Reporter was published Feb. 23, 1901, by Frank L. Vanderburgh, who in March 1902 produced a single issue of The Brand, intended to be a monthly magazine about cattle ranching. However, on March 21, 1902, The Reporter and Brand were combined and The Hereford Brand became the young city's weekly newspaper, a role it has continued to fill for more than 110 years. In 1903, The Brand briefly merged with a competing newspaper, The Western Searchlight, but only a few issues were published under this name.

The complete files of The Hereford Brand, preserved on microfilm at the County Library, constitute the most detailed written record of Hereford and Deaf Smith County. Newspaper stories written in the early 1900s about early-day settlers and events provide a detailed perspective that is rich with historical facts and cultural flavor.

Margaret Clark Formby, a rancher's daughter who rose to national prominence as a historian for Western women, grew up in Van Horn, Texas, a place rich in western lore at the crossroads for Mescalero Apaches, settlers, stagecoaches, outlaws and the Pacific Railroad. Margaret's lifelong interest in the American Old West and pioneering spirit was partly inspired by her family's vintage hotel, which included an authentic saloon with mirrored bar. Today the Clark Hotel is a museum listed on the National Register of Historic Places.

Mrs. Formby lived in Hereford from 1951 until her death in 2003. She was a community leader and active in the Deaf Smith County Chamber of Commerce, King's Manor Methodist Home, the Animal Action Committee and Humane Society, the American Heart Association, the American Cancer Society, Friends of the Library, Deaf Smith County Sesquicentennial, Circle of Friends, the Town and Country Jubilee, Women's Missionary Union and the American Red Cross. Margaret was an active and faithful member of First Baptist Church, and later of Fellowship of Believers Church. Mrs. Formby was a 1993 inductee in the Texas Tech Rodeo Hall of Fame and a 1993 recipient of the "Golden Nail Award" in Amarillo. Mirabella magazine named her a "Fearless Woman" in 1994, and the Texas Plains Girl Scouts dubbed her a Woman of Distinction in 1997. The Amarillo Globe-News cited her among The 100 That Made a Difference - History Makers of the High Plains in 2000. She received the Pioneer Woman Award from the American Cowboy Culture Society in 2001.

For more than fifty years, Margaret was married to radio legend, Clint Formby, who was a leader in the broadcast industry at the state and national levels. Mr. Formby's Day-by-Day Philosopher program was broadcast on his radio station each morning for more than 55 years until his death in 2010. It is believed to be the longest-running radio broadcast program by an individual in the United States. 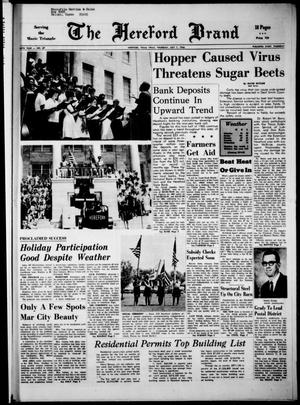 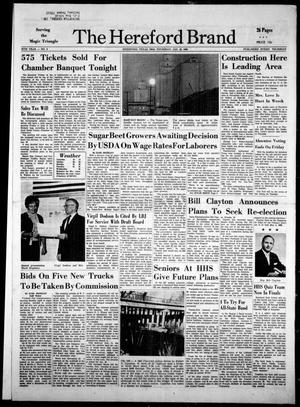 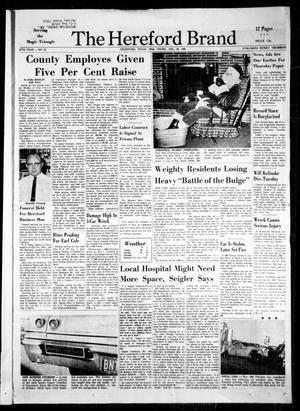 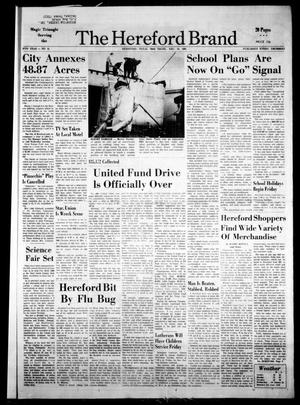 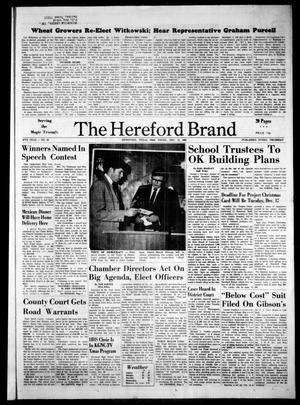 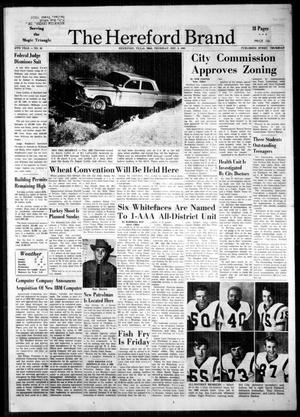 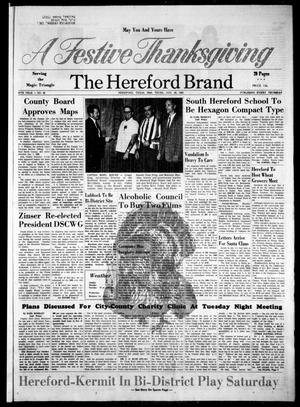 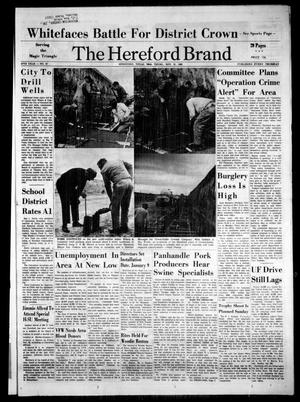 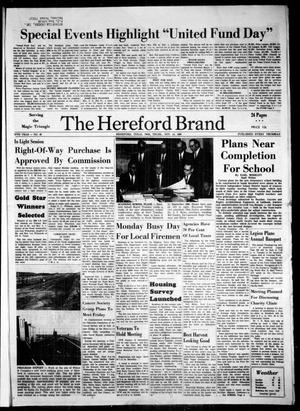 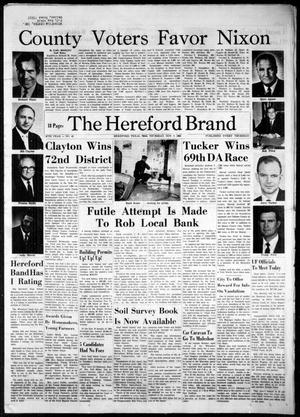 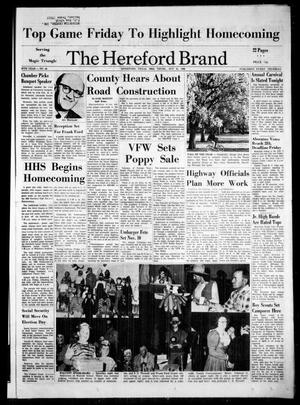 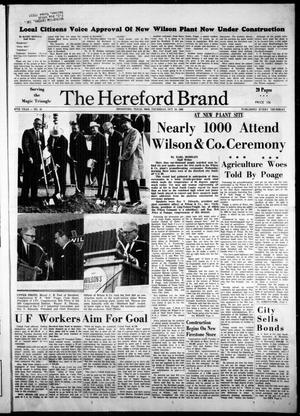 The Margaret Formby Memorial Collection in The Portal to Texas History. University of North Texas Libraries. https://texashistory.unt.edu/explore/collections/MFMC/ accessed May 14, 2021.