Representing sixteen titles, the McKinney Democrat-Gazette Collection spans half a century. Published from 1884 to 1906, The Democrat comprises the bulk of the McKinney titles, of which nearly the entire run is available. Partially funded by grants from the Collin County Historical Commission.

Named after Collin McKinney, a signatory of the Texas Declaration of Independence and a North Texas pioneer and politician, McKinney, Texas was founded by settlers from Kentucky, Arkansas, and Tennessee in 1841 and was incorporated in 1849. 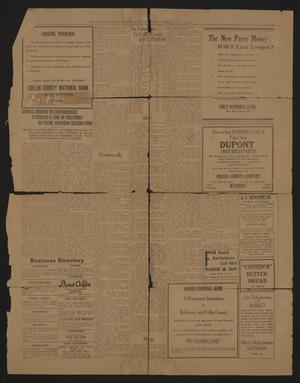 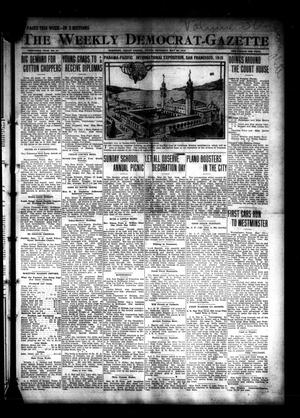 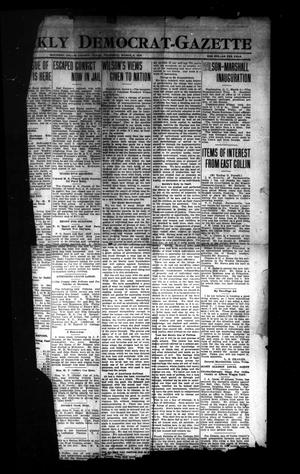 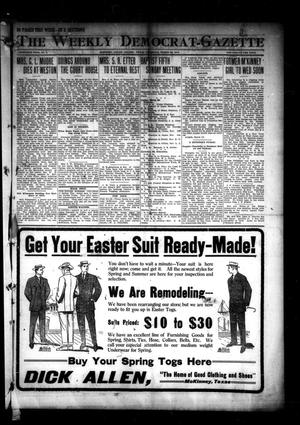 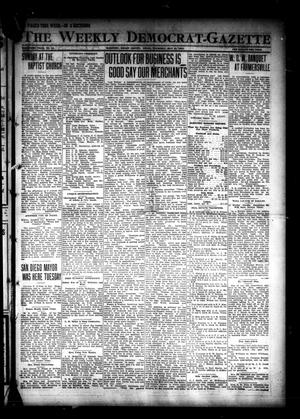 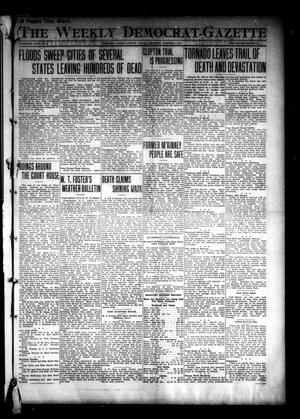 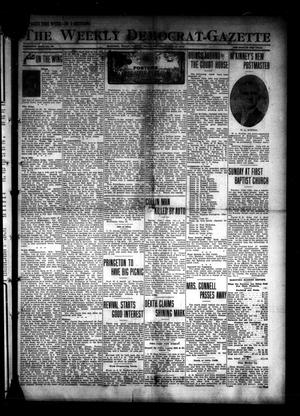 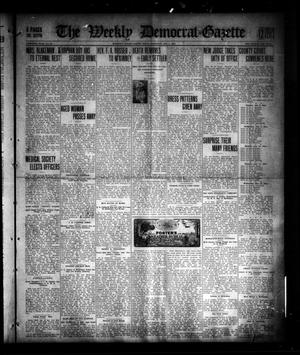 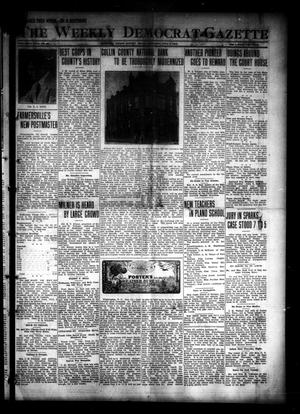 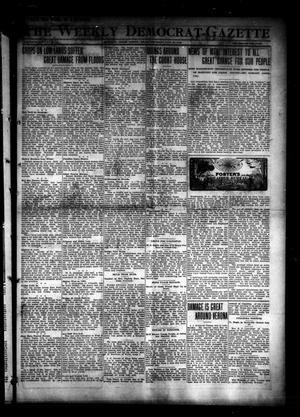 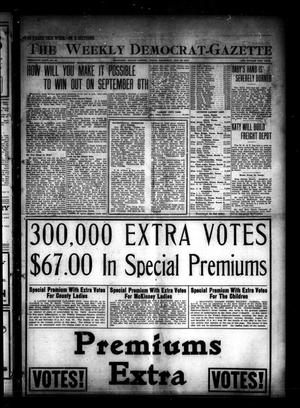 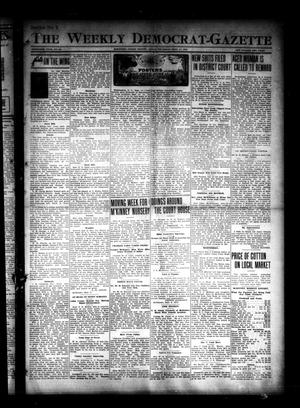 McKinney Democrat-Gazette in The Portal to Texas History. University of North Texas Libraries. https://texashistory.unt.edu/explore/collections/MKDGZT/ accessed May 14, 2021.