The McGregor Mirror is a third generation-owned newspaper.

The Mirror was founded in its present location at 311 S. Main Street in McGregor, Texas in 1904. T. E. Streight was the founding editor and publisher. At that time, young teen Chas. B. Hall (grandfather of current publishers) was an apprentice typesetter. He was originally hired by W. C. O’Bryan (grandfather of Van Cliburn) when the paper was the McGregor Observer.

Hall went to work for Streight in 1904, and in 1917 purchased the newspaper. He and his wife Lillie were editor and publishers for 36 years. It was later edited and published by the husband and wife team of Thomas and Bonnie (Hall) Mooney from 1956 to 1992. Current publishers, their children, Mynette Taylor, Charles Mooney, and Bonnie Mullens took over ownership in 1992.

The McGregor Mirror has been added to The Portal to Texas History through the support of a Tocker Foundation award. 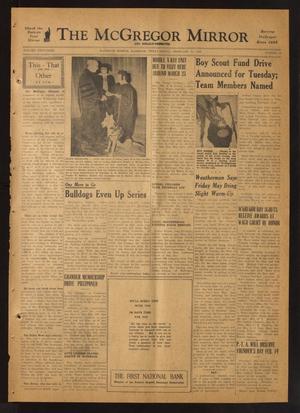 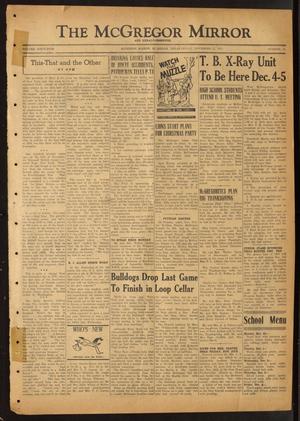 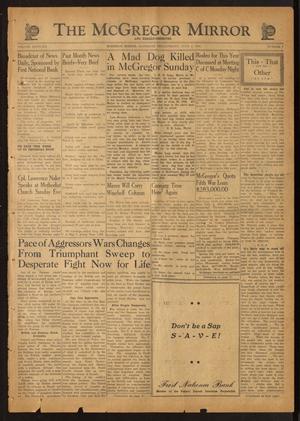 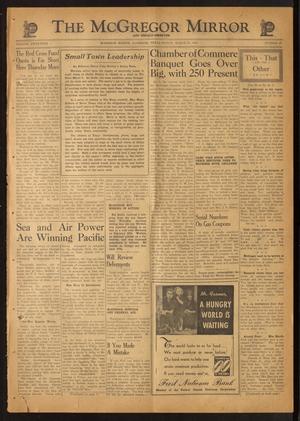 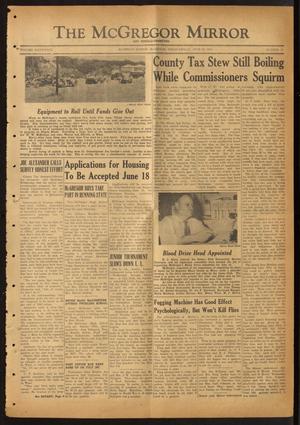 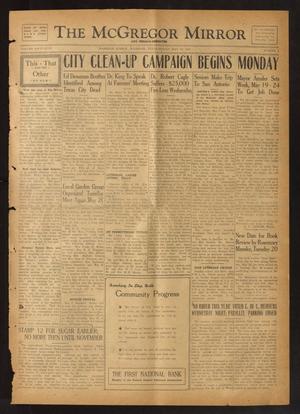 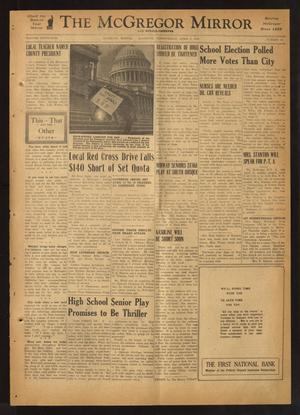 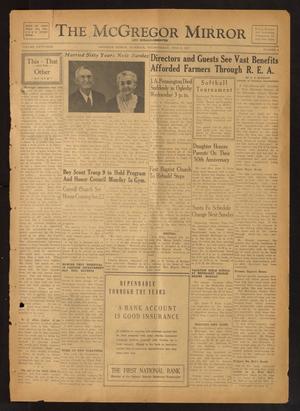 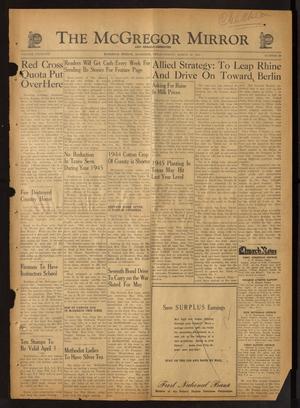 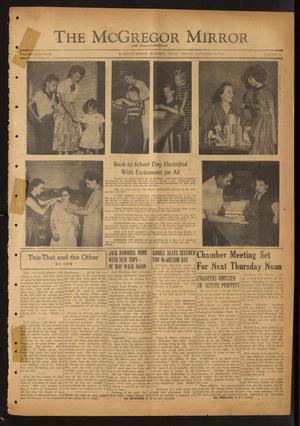 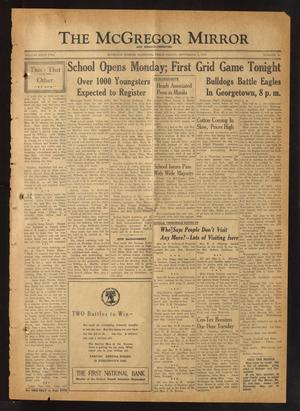 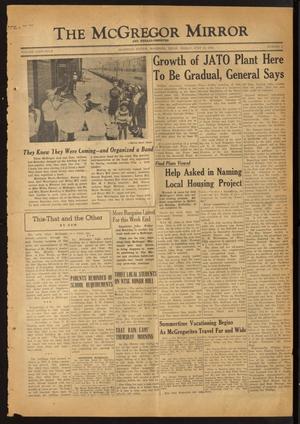