The Northern Standard newspaper in Clarksville covered Mount Pleasant news in the mid-1800s. After the turn of the century, local newspapers appeared including The Mount Pleasant Times and, finally, today’s newspaper, The Mount Pleasant Daily Tribune. Digitization of the local papers was begun with a generous grant from the Ladd and Katherine Hancher Foundation.

Northeast Texas was originally inhabited by Caddo Indian tribes. By the 1830s pioneers began to arrive and settle in what is now Mount Pleasant. The name is attributed to the Caddo Indian burial mounds and their reference to the area as “Pleasant Mound.” By 1850 the settlement was given the name Mount Pleasant and was considered the seat of area government. 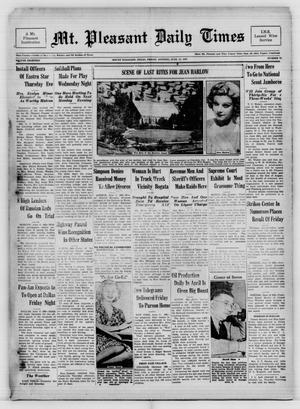 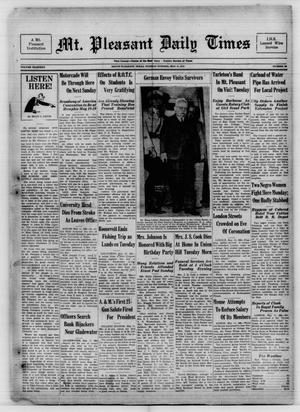 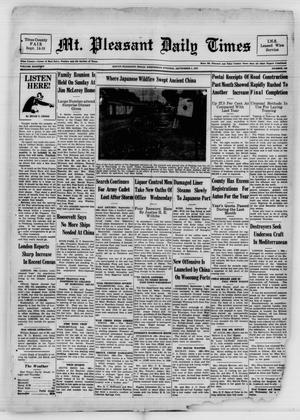 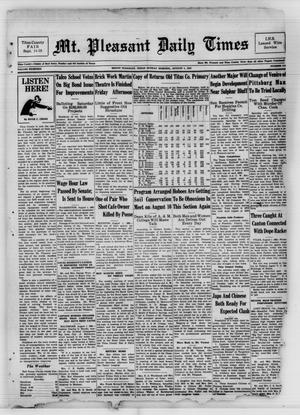 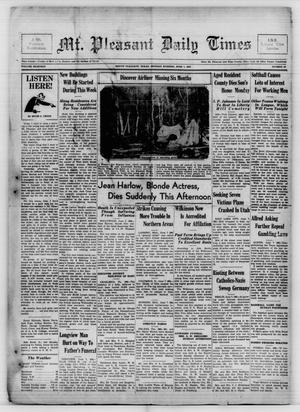 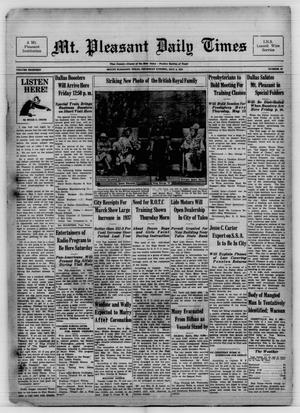 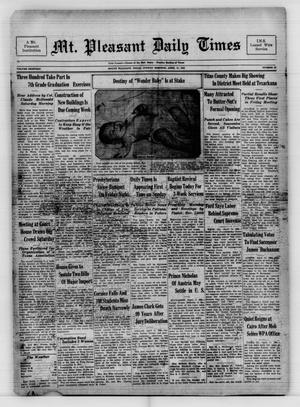 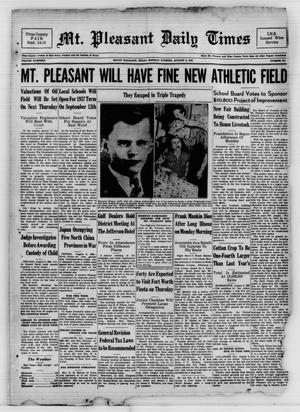 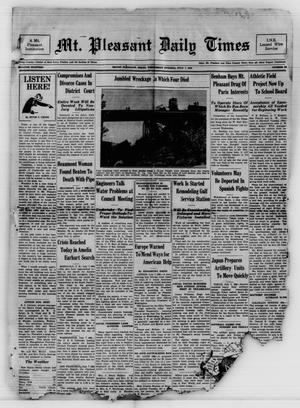 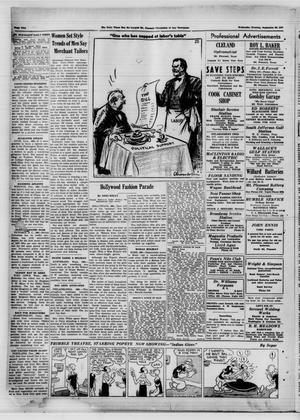 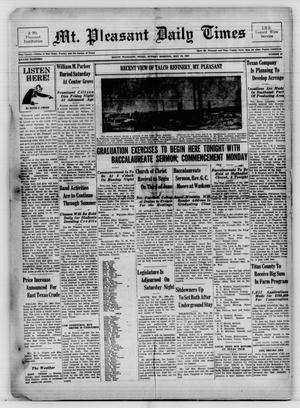 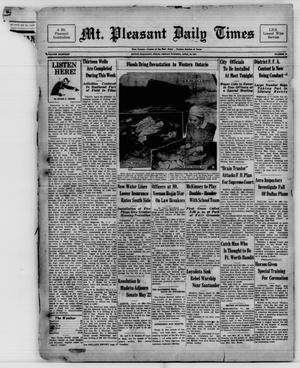