The oldest business in Franklin County is the Mount Vernon Optic-Herald. It began in 1874, when W. J. Johnson of Mount Pleasant established the Franklin Herald at Mount Vernon about a year before the Texas Legislature cut Franklin County from Titus County. Mr. Johnson served as editor until Jan. 1, 1879, and employed Rev. R. W. Billups as editor. Later Mr. Billups purchased the paper and sold it to J. H. (Cyclone) Davis, a stormy and fiery individualist who added zest to several generations of Texas politics.

The Optic-Herald office was located in a building east of Coe & Company on U.S. Highway 67 until it moved to its present location on Kaufman Street on March 1, 1963. James and Tish Bass purchased the Optic-Herald on May 1, 1952. In April 1980, Bob and Pat Wright (the youngest daughter of the Bass’) bought the Bass’ interest in the company. Pat Wright became publisher upon the death of her husband, Bob, in April of 1997. Pat’s niece, Susan Reeves, purchased the Mount Vernon Optic-Herald in April 2005 and became publisher. Susan and her husband, John Reeves, are the third generation of the Bass family to own and operate the Mount Vernon Optic-Herald. 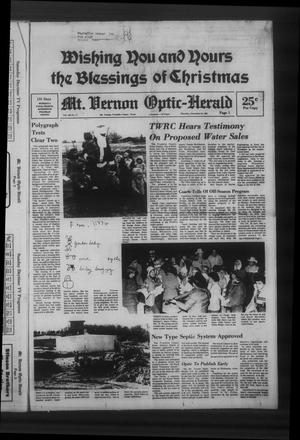 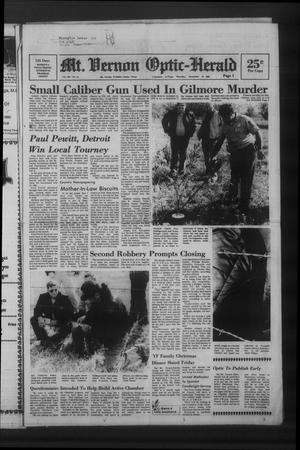 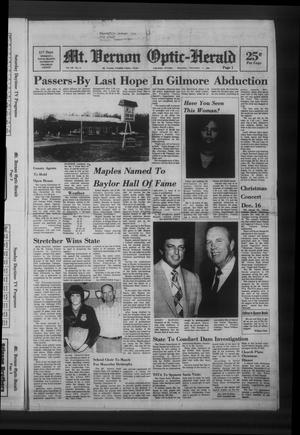 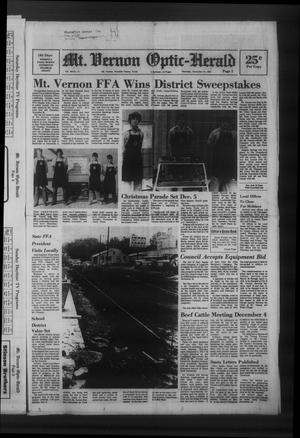 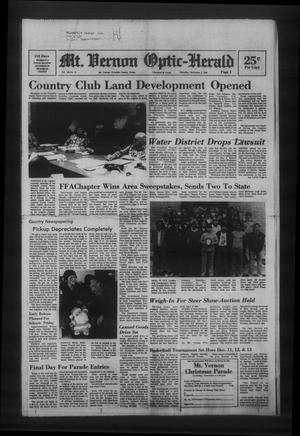 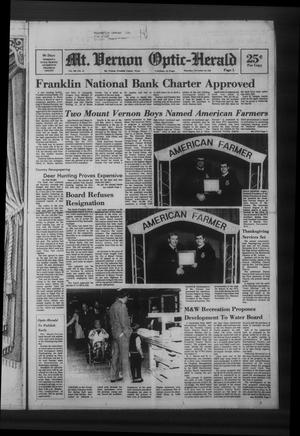 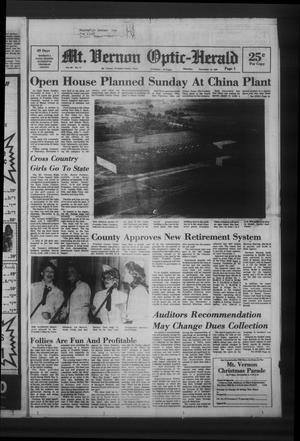 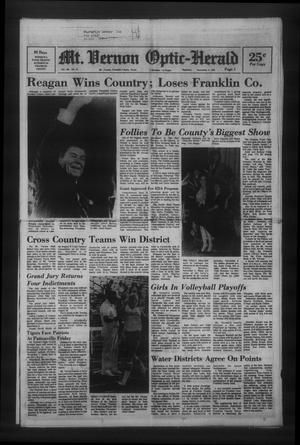 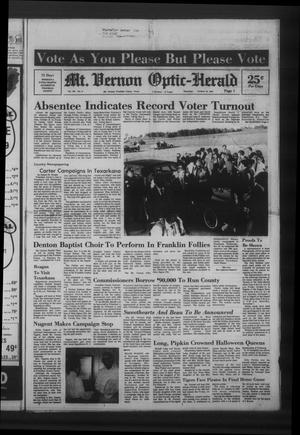 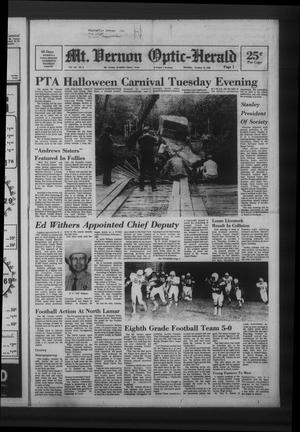 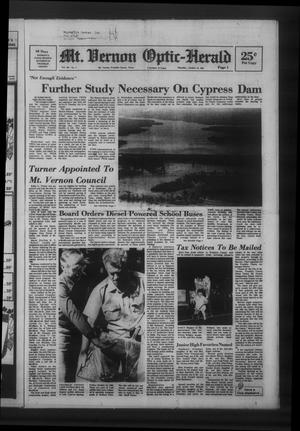 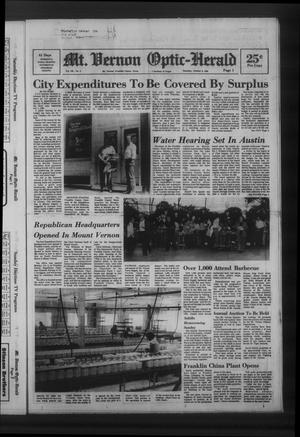