The weekly newspaper of Navasota, Texas, The Examiner, showcases its city and county’s cultural roots by regularly chronicling local music events and other creative and athletic endeavors for the city frequently called the "Blues Capital of Texas." Formerly known as The Navasota Examiner, the newspaper has been in continuous publication as the county's newspaper of record since 1894. Located in Grimes County, Navasota is the hometown of acclaimed blues singer and guitar player, Mance Lipscomb. Navasota continues as a hub for all kinds of music, and in late 2019 the town created a festival called the Navasota Blues Review to benefit the Navasota Foundation and honor their musical past. 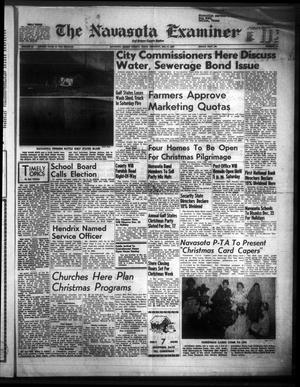 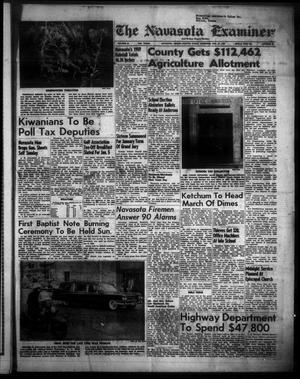 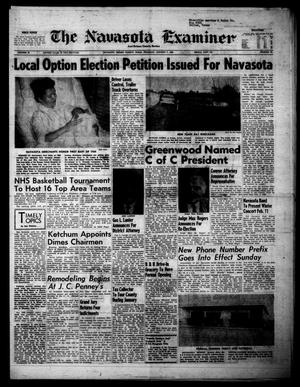 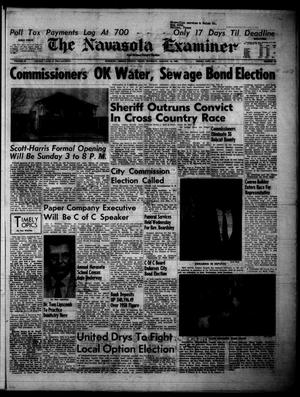 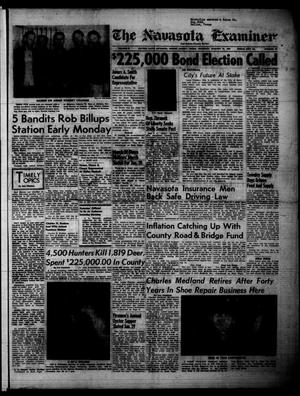 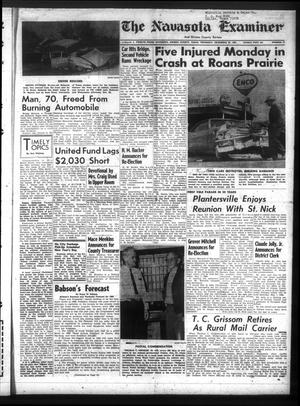 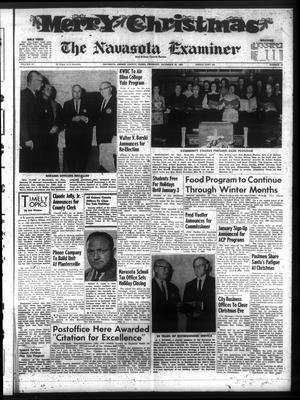 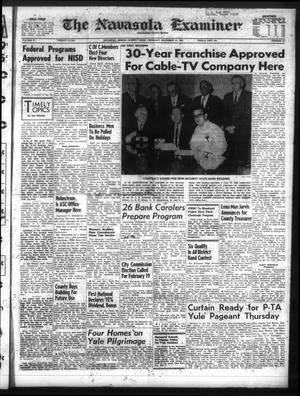 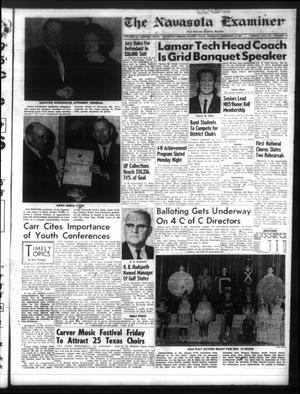 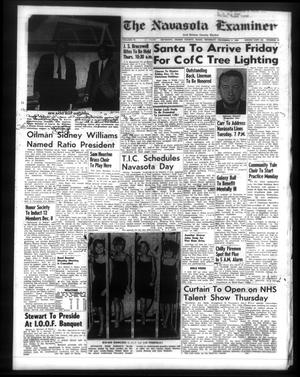 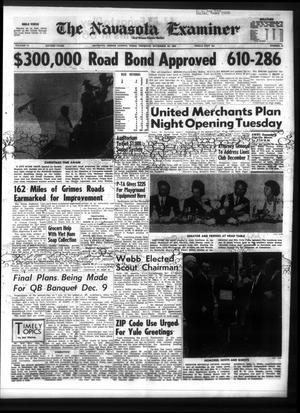 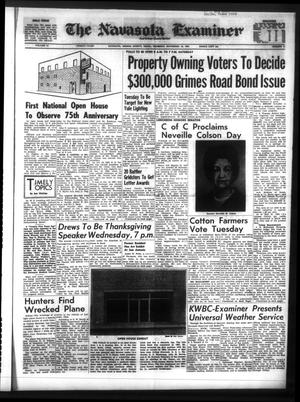