Neal Douglass was born on April 14, 1900, in Snyder, Texas. From an early age, Neal was exposed to the journalism world as his family owned and operated the Roaring Springs Echo. At the age of 19, Neal began his own career in journalism, serving as a writer and editor for the Lubbock Avalanche, San Angelo Standard, Texarkana Press, McAllen Monitor, before ending up at the Austin Statesman in 1934. A year later, the Statesman sent Douglass to a six-week crash course in photography at the University of Texas and asked him to head their new photography department.

For almost 20 years, Neal ran the photography department for the Statesman, capturing the visual history of Austin in the 1930s through the 1950s. He also had an arrangement with the newspaper to run his own studio business using the Statesman darkroom. His client list read as a "Who's Who" of Austin and Texas politics and included Senator Ralph Yarbrough, Governors James Allred, Beauford Jester, and Allan Shivers. In 1954, he left the paper to open his own studio, Neal Douglass Photos, until he retired in 1962. He passed away on November 25, 1983.

Neal donated part of his collection to the Austin History Center in 1974, supplemented by additional donations by his wife, Pat Douglass, and his daughter, Connie Vanzura. The collection contains more than 55,000 photographic negatives, mostly 4X5, depicting Austin from the 1930s into the 1960s. Weddings, from governors to the couple down the street, portraiture, sports, religion, aerial photography, business, politics, and everyday life all can be found in Neal's work. 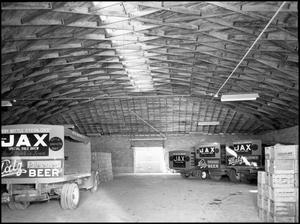 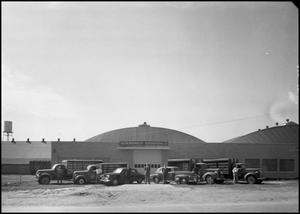 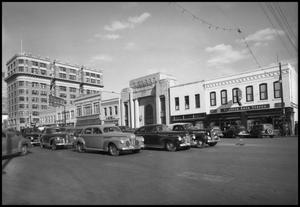 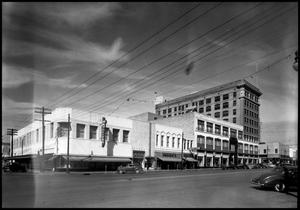 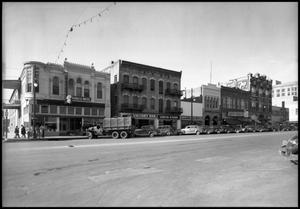 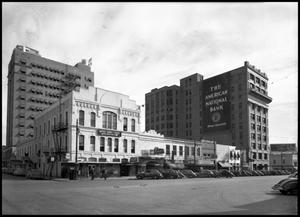 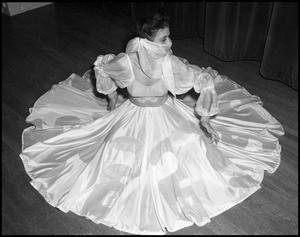 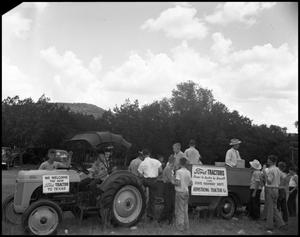 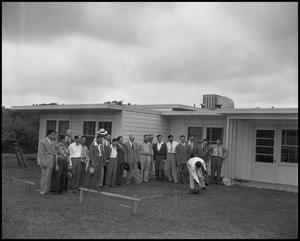 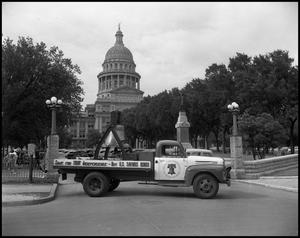 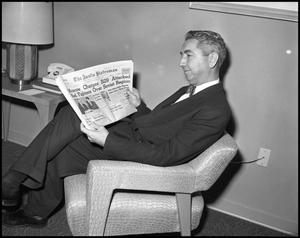 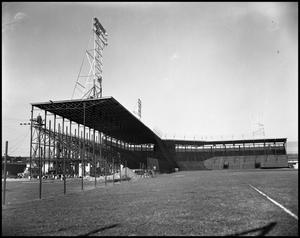