Nortion's Union Intelligencer was a weekly paper published in Dallas between 1867 and 1898 by Anthony Banning Norton.

An Ohioan by birth, Norton moved to Texas in 1855 and was elected a representative in the Texas legislature. He was a staunch Unionist and supported Sam Houston for governor in 1859. Like many Unionists, Norton left Texas during the Civil War but he returned in 1865, settling in Dallas. He published the Union Intelligencer there until his death. 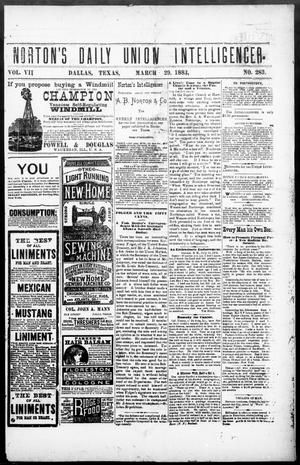 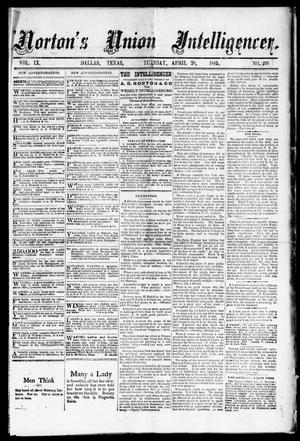 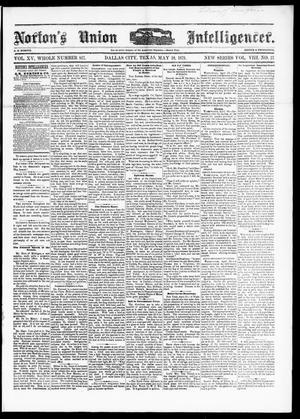 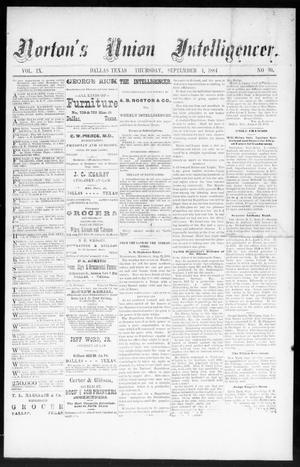 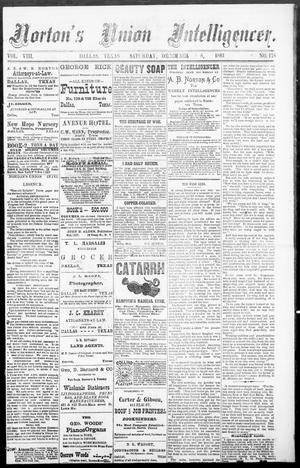 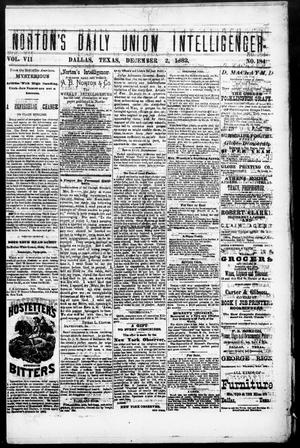 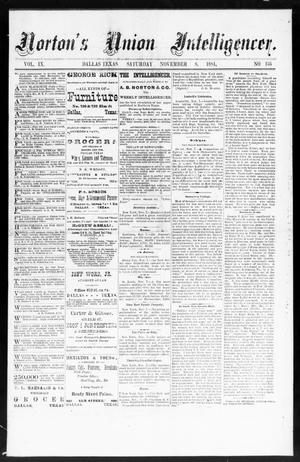 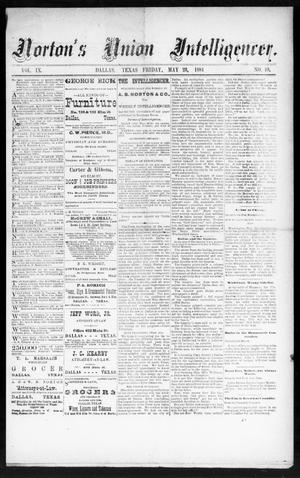 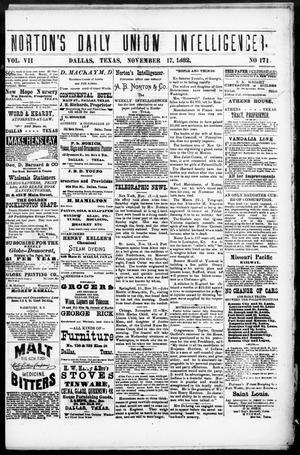 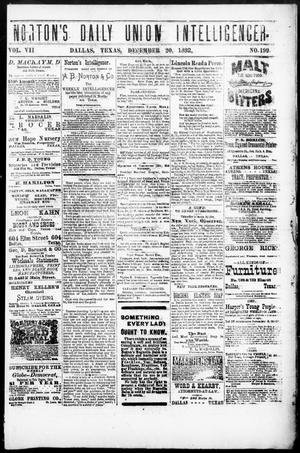 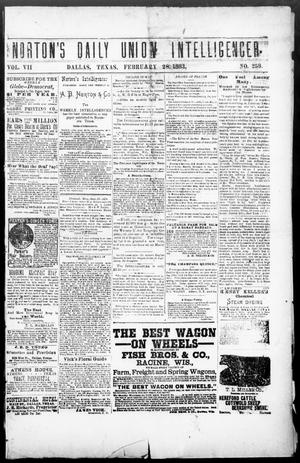 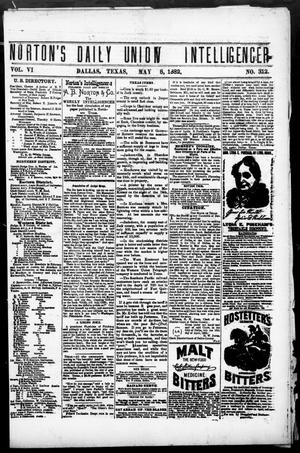