The student newspaper for the University of North Texas was first published on November 1, 1916 under the title The Campus Chat. The first editor-in-chief was Mary Watlington, and Ira S. Bradshaw was the assistant editor-in-chief. The paper was published once a month during semesters. By the late 1940s the paper was being distributed on a semi-weekly basis (every Wednesday and Friday). In 1970 the name was changed to The North Texas Daily, and papers are now printed four days a week in the fall and spring while classes are in session and once a week during the summer. From 2006-2008, and beginning again in 2012, Scene, a magazine-style edition of the North Texas Daily, was published weekly in lieu of the daily edition of the paper. Scene was also the paper's weekly summer edition. From 2009-2012, Scene became an insert published once weekly along with the daily edition. The magazine On the Record is now published three times during the summer session.

The non-profit newspaper is a journalism laboratory product that is written, edited, and designed by UNT students. The editor traditionally has been chosen by the Publications Council. The Council is composed of faculty members, a member of each of the four classes, and four ex-officio members (the editors of the major publications on campus). Reporters, copy editors, and other newspaper staff contribute to the newspaper as part of their classwork. The newspaper is distributed free on campus, but subscriptions are available for alumni and off-campus readers.

The newspaper has had a long history of winning awards, starting in 1937-38 when The Campus Chat entered a competition sponsored by the Associated Collegiate Press. In that year the paper received the second highest honor rating, First Class. In April 1940 The Campus Chat was awarded its first All-American rating by the National Scholastic Press Association. The editor of the Chat at that time was Ray Edwards. By the time of the name change to The North Texas Daily, the paper had won 53 All-American ratings and five Pacemaker awards from the Associated Collegiate Press.

Among the notable students to work for the publication are: 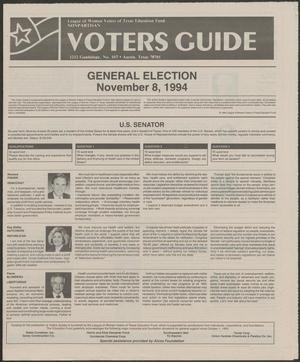 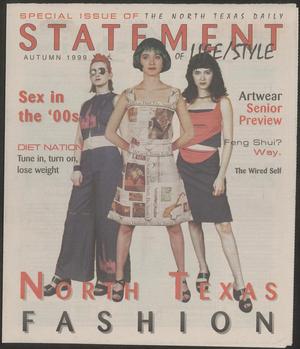 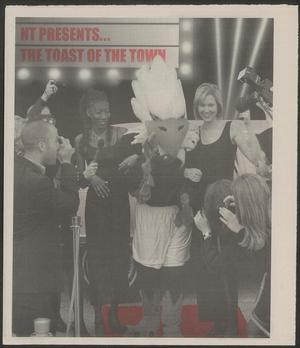 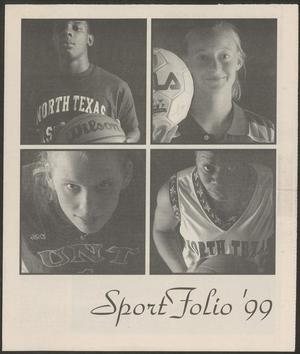 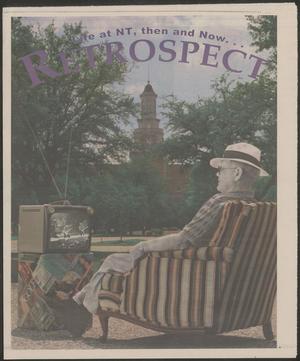 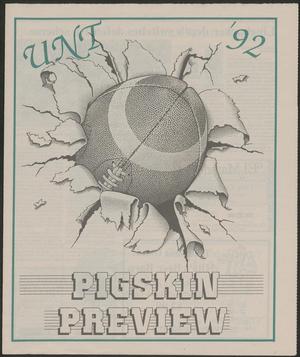 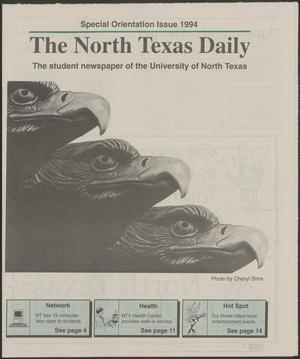 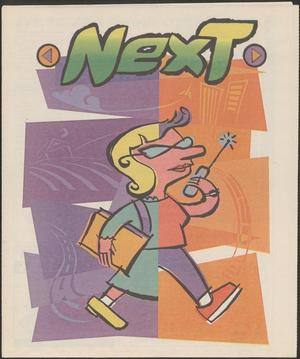 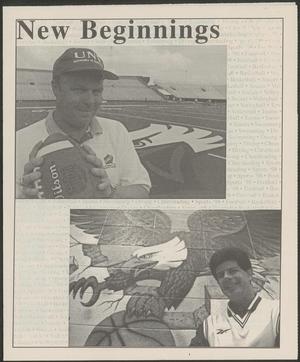 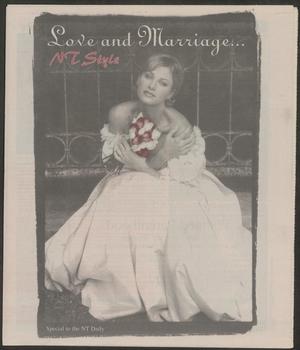 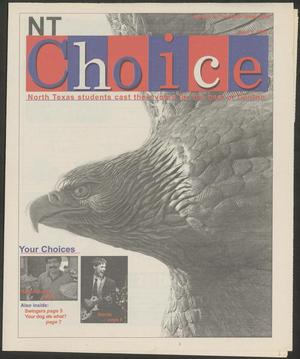 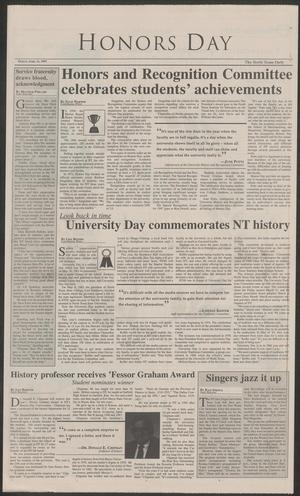