Platted in 1909 by David Odem and John James Welder, the city of Odem lies at the juncture of two railroad lines that were laid in 1907 by the St. Louis, Brownsville, and Mexico Railway. Edroy, Texas, began as a townsite and a store on the crossroads of the railroad. The Odem-Edroy Times has served these two communities since 1948 and has been added to The Portal to Texas History through the support of a Tocker Foundation grant awarded to the Odem Public Library. 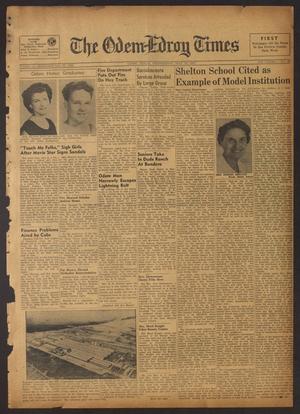 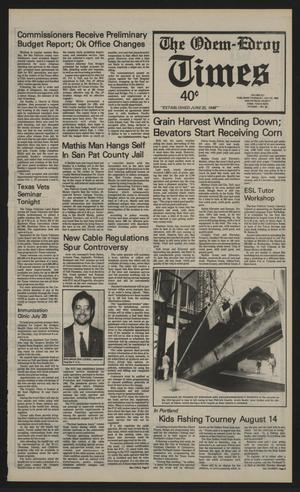 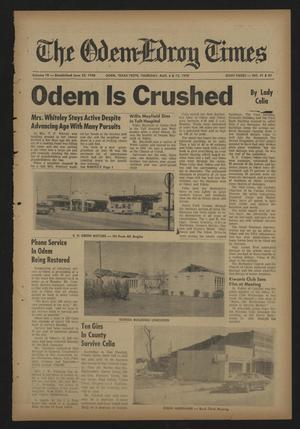 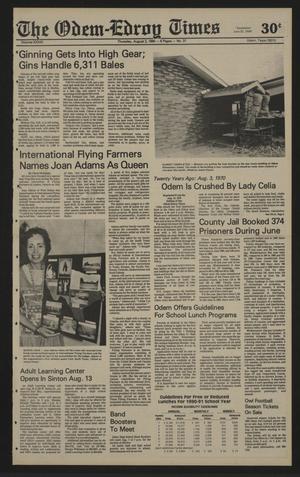 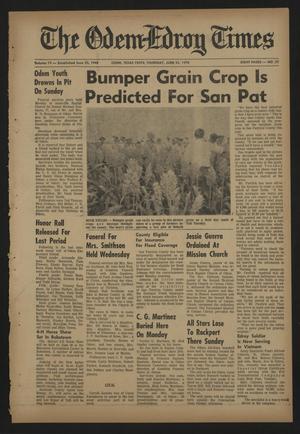 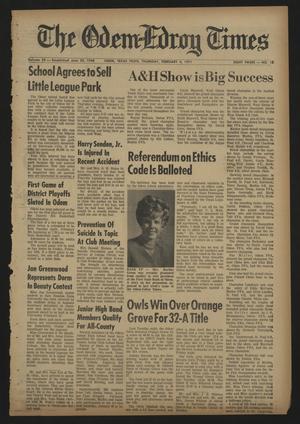 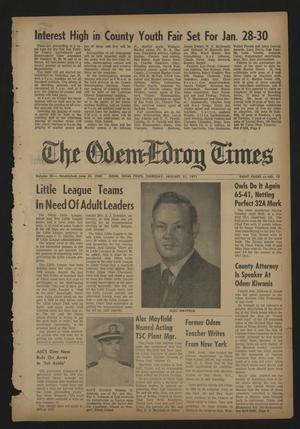 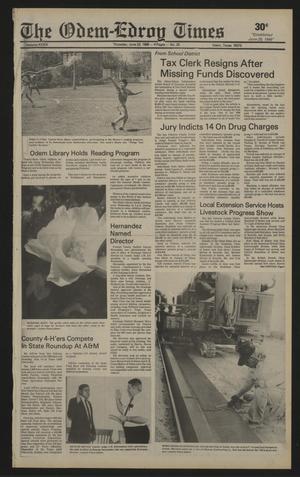 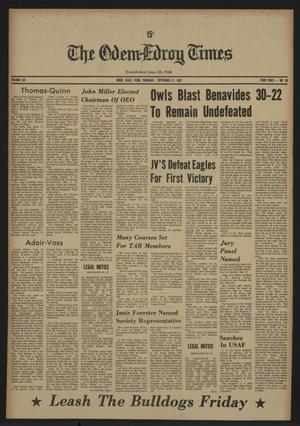 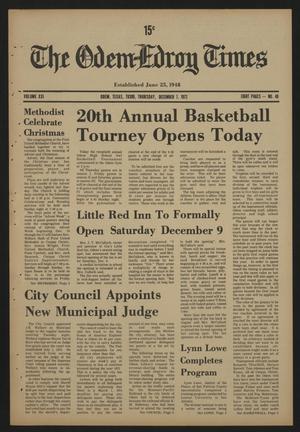 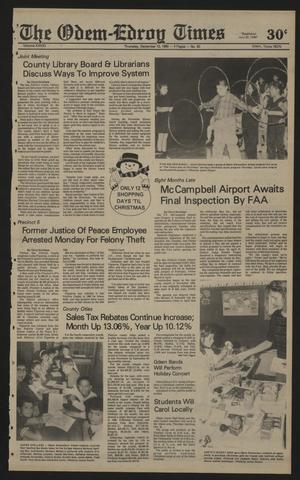 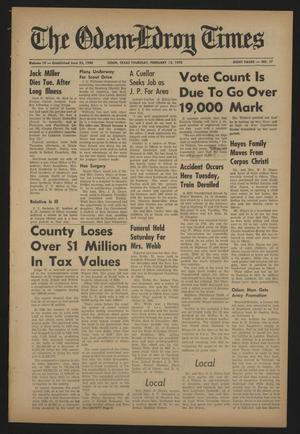