O. D. and Estelle Bates came to Irving during the late 1960s. Motivated by their own interest in local history, they began collecting photos and conducting recorded interviews documenting the history of the Irving area.

In 1976, as a bicentennial project, they headed a group of volunteers who surveyed the local cemeteries. The couple was later instrumental in helping form the Irving Heritage Society.

The photos in this collection were gathered by the Bates from ancestors of Irving area pioneer families. The collection also includes photographs of Irving homes, businesses, and citizens in the early 1900s. Many of the photos were later used in a book about Irving's history entitled Irving: A Texas Odyssey. 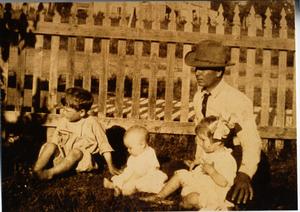 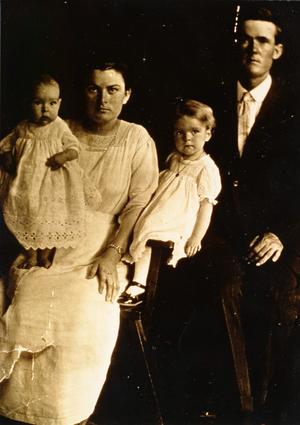 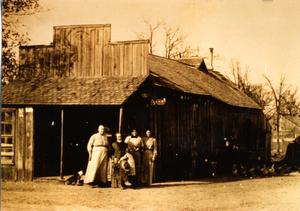 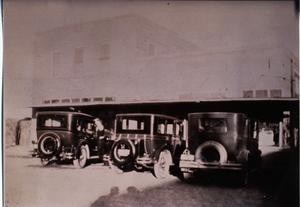 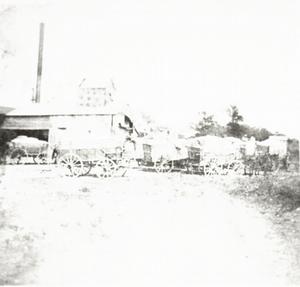 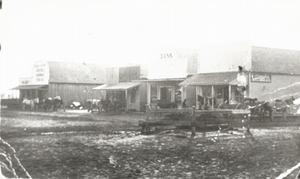 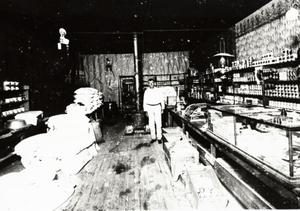 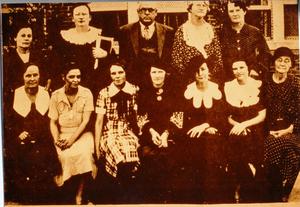 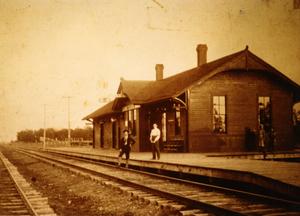 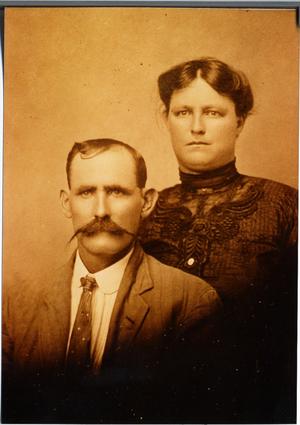 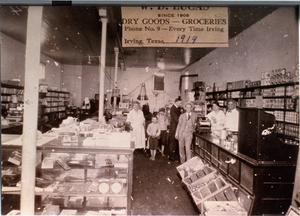 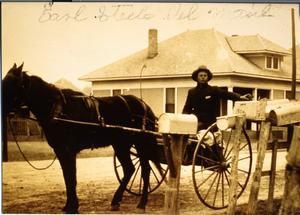