The O. Henry Collection consists primarily of the short stories of William Sydney Porter (1862-1910), written under his pseudonym, O. Henry. Each story is available as it first appeared in the popular magazines of the day, and these and other stories published posthumously can also be found in first edition compilation books, and later as part of his collected works. In addition to published materials, the collection also contains handwritten letters, photographs, legal documents, newspaper articles, artifacts, and maps drawn and signed by Porter.

O. Henry wrote over 300 short stories, including his most famous, "The Gift of the Magi." He became popular for his short, witty stories written about "regular" folks, often with his signature plot twist at the end. In answer to socialite Ward Allister's announcement that there were only four hundred people in New York City worth noticing, O. Henry published a collection of stories titled The Four Million, paying tribute to the people he valued and wrote about.

William Sydney Porter was born in Greensborough, North Carolina and found fame, if not fortune, as a writer in New York City. However, O. Henry, then known by his given name, or simply Will Porter, spent thirteen formative years in Texas, from ages 19 to 33, during the period from 1882 to 1895. Porter married and began a family in Austin, and began writing and self-publishing in a weekly paper he started entitled "The Rolling Stone." Porter also worked several day jobs, including as a draftsman at the Texas General Land Office, and at a local bank, before financial irregularities at the bank caused him to flee to Honduras. He was later found guilty of embezzlement and sent to federal prison in Ohio. After three years in prison, Porter was released and eventually moved to New York City to be closer to publishers and to his daughter. Porter wrote several stories set in Texas, such as "The Ransom of Red Chief" as well as stories about and set in the Texas General Land Office, such as "Bexar Scrip No. 2692" and "Georgia's Ruling."

Participating institutions include the Austin History Center, the Texas General Land Office, and the Texas State Preservation Board. This project was supported in part by The Institute of Museum and Library Services. The Institute of Museum and Library Services is the primary source of federal support for the nation's 123,000 libraries and 17,500 museums. The Institute's mission is to create strong libraries and museums that connect people to information and ideas. 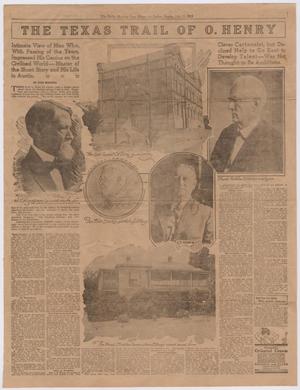 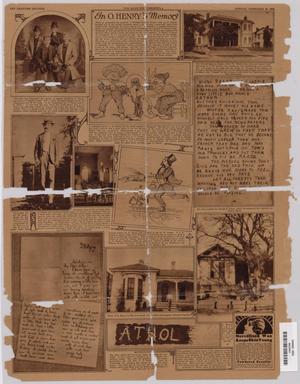 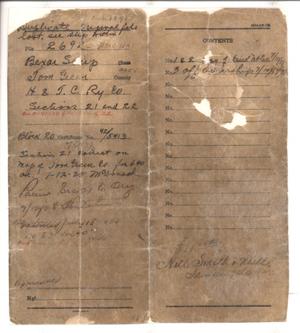 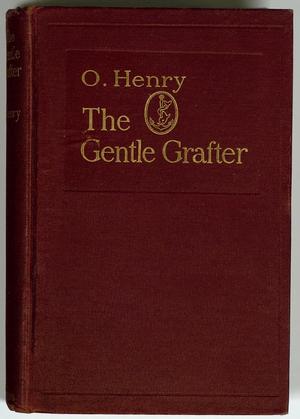 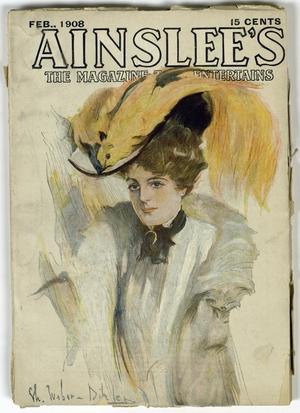 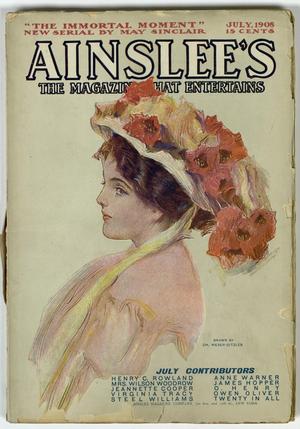 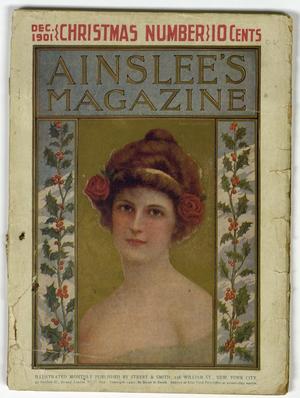 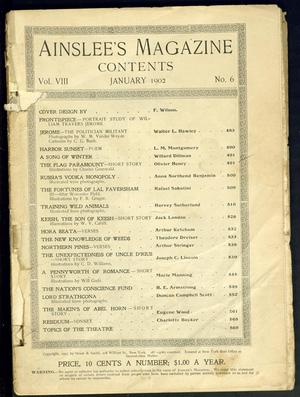 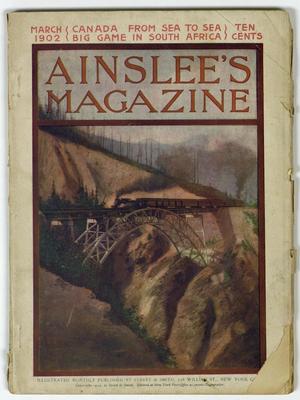 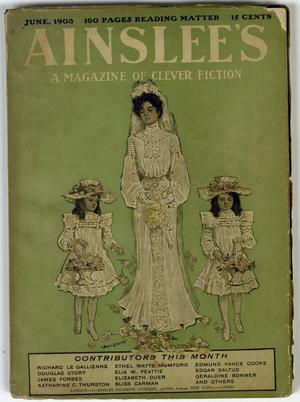 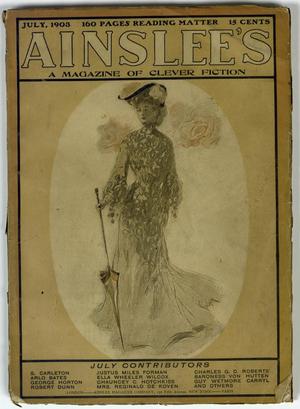 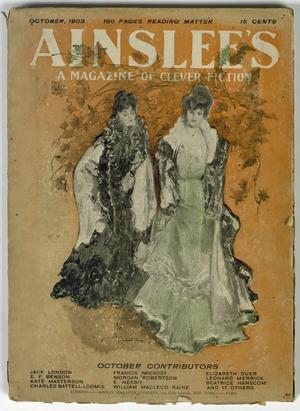