From an early-day publication The Oracle, which died in 1910, emerged The Olney Enterprise. Ralph Shuffler, a Methodist minister, founded The Olney Enterprise in 1910. The newspaper was later purchased by George T. Speer, who sold it in 1932 to Len C. Warren. In February 1946 Warren sold the newspaper to Jettie Clare. It was repurchased in 1949 by Len Warren and Marvin Hickey. In 1965 it was sold to David H. Penn, Bill Penn, and Lee R. Brown. David Penn eventually became the sole owner and published The Enterprise until October 1997 when it was purchased by Graham Newspapers Inc., a wholly owned subsidiary of MediaNews Group, Inc. Also in this collection are issues of the Newcastle Register, published alongside the Enterprise, from the mid-1960s and representing the Young County community of Newcastle. 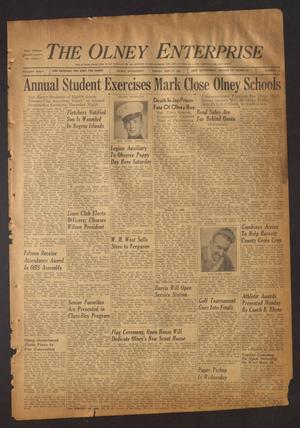 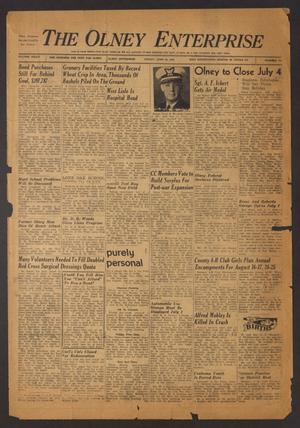 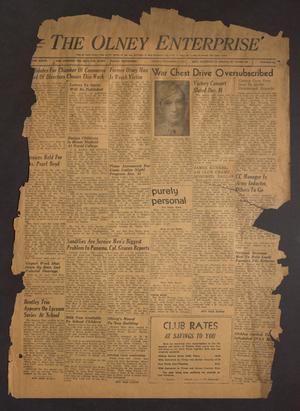 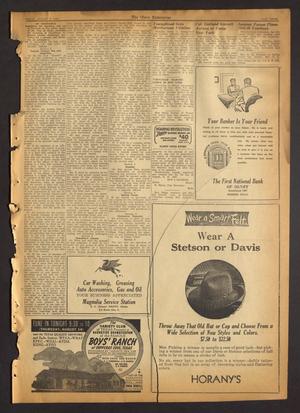 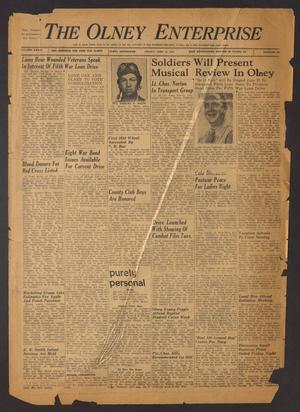 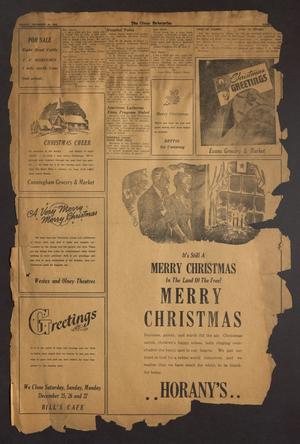 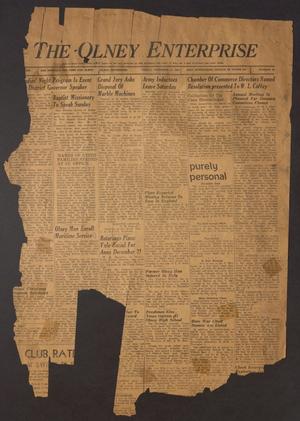 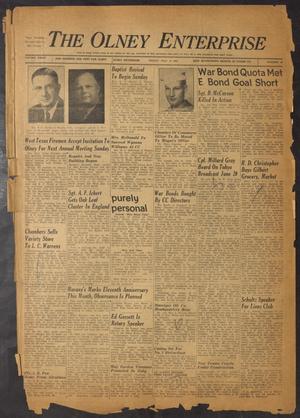 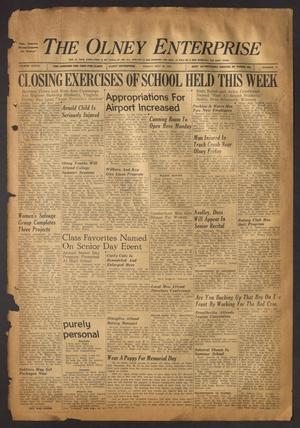 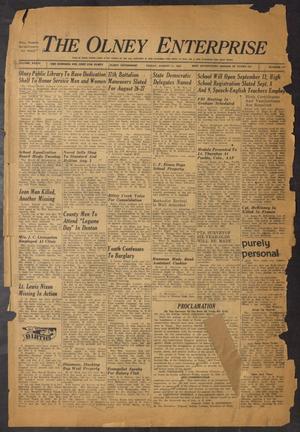 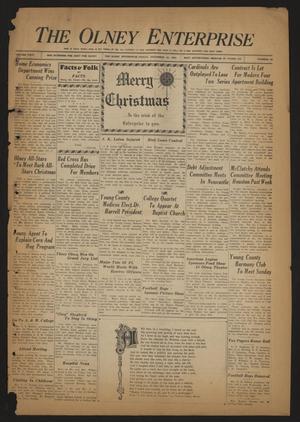 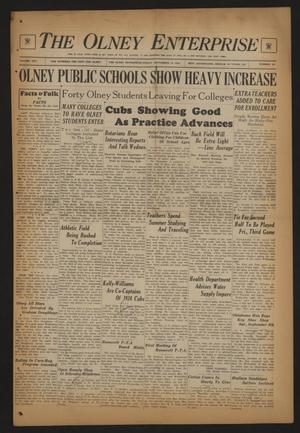