Ormer Locklear (1891-1920) was a Texas native who joined the United Army Air Service during World War I and learned to fly in Fort Worth. Locklear is credited with performing the first wing walk when he left his plane's cockpit to attach a radiator cap during that had sprung loose during a flight.

After leaving the Air Service at the end of World War I, he traveled the country as a barnstormer performing stunts and acrobatics with his aircraft. This brought him to the attention of Hollywood, where he stared in two movies, The Great Air Robbery and The Skywayman and romance with actress Viola Dana.

Locklear was killed in a plane crash while performing a stunt for the latter movie and received a lavish funeral parade in Los Angeles, and a larger ceremony in Fort Worth, where his grave is distinguished with a Texas Historical Marker. Although his career was brief, Locklear left a great legacy and his story served as part of the basis for the 1975 Universal Pictures film The Great Walda Pepper.

The digitized portion of the collection consists of photographs of Locklear, his friends and family, his stunt flying and his movie work, his funeral, as well as a set of hand-colored lobby cards from The Great Air Robbery. The are other non-digitized items in the collection including several articles about Locklear's legacy, news clippings and material tying his story to the release of The Great Waldo Pepper, and notes and material collected by the author Art Ronnie for his biography Locklear: The Man Who Walked on Wings. Click here to view a complete guide to the collection housed in the Special Collections and Archives Division at the University of Texas at Dallas. 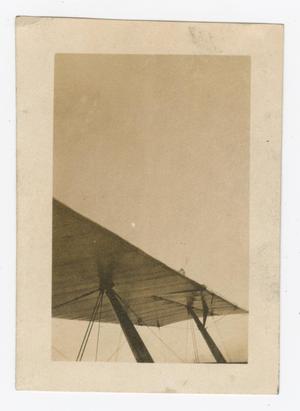 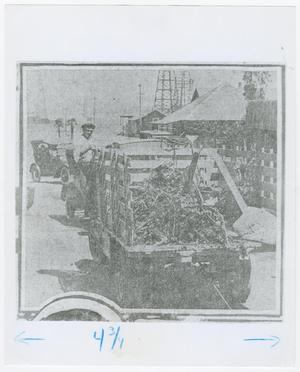 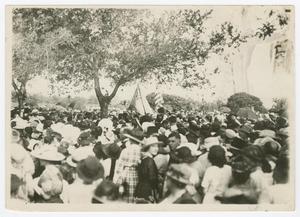 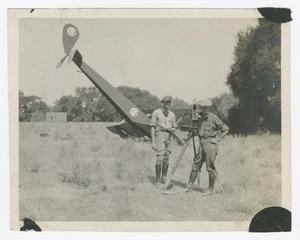 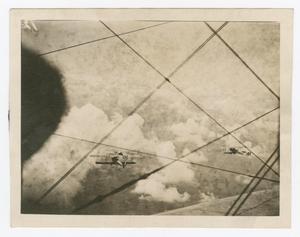 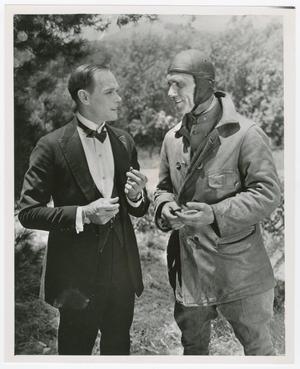 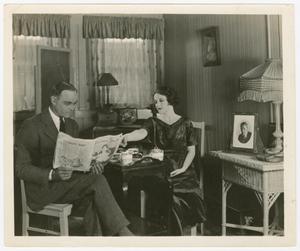 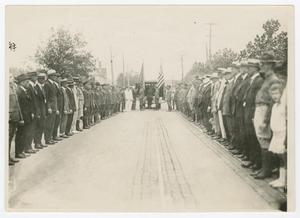 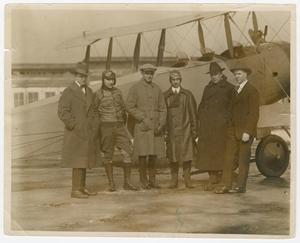 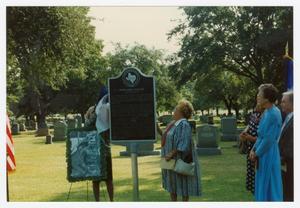 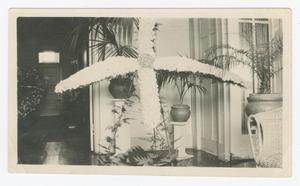 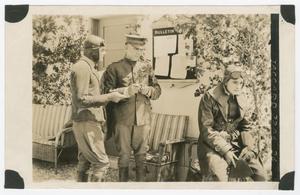