Serving as the seat of Cottle County, Paducah was first settled in the mid-1800s by R. Potts, who originally hailed from Paducah, Kentucky. In 1891, the community's first post office was established, and in 1892, the community became the Cottle County seat.

The Paducah Area Newspaper Collection represents the history of both the community and of Cottle County, to which multiple famous Texans have ties. Tom Abraham, a 1932 graduate of Texas Tech University, was later a philanthropist and civic leader in Canadian, found his first job in Paducah after graduation. Mr. Abraham was a prominent figure in Canadian civic life. William “Bill” Heatley, “The Duke of Paducah,” served in the Texas House of Representatives for 28 years and was born and raised in Cottle County. 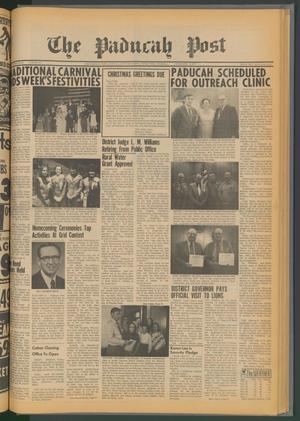 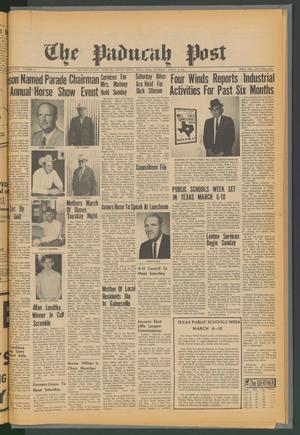 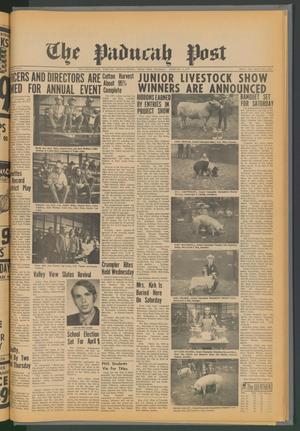 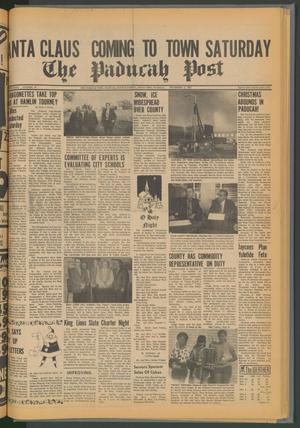 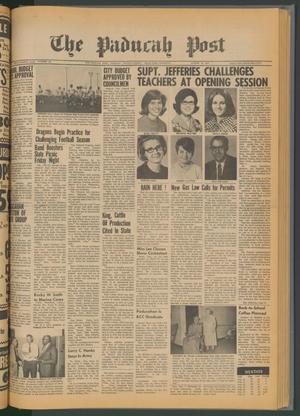 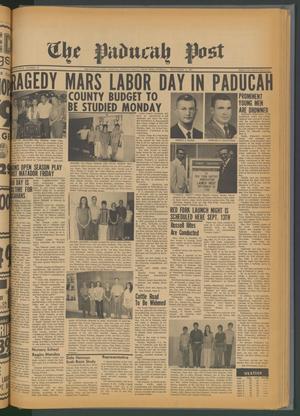 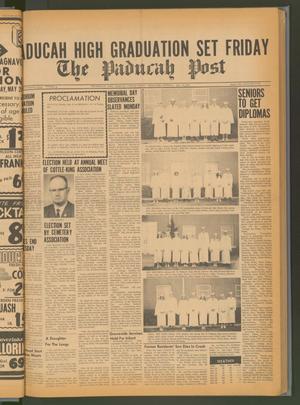 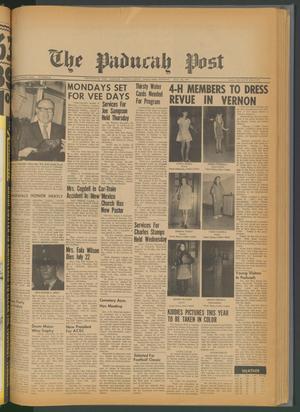 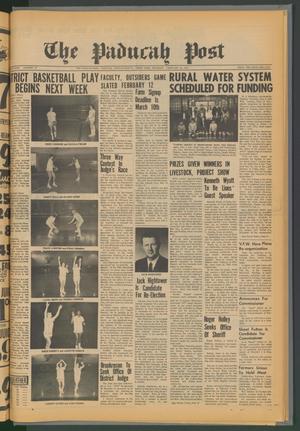 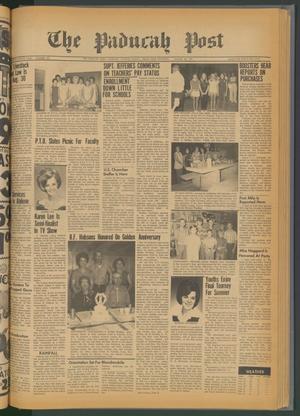 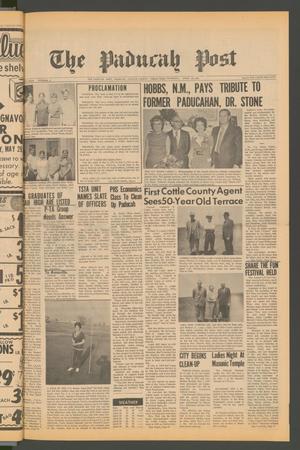 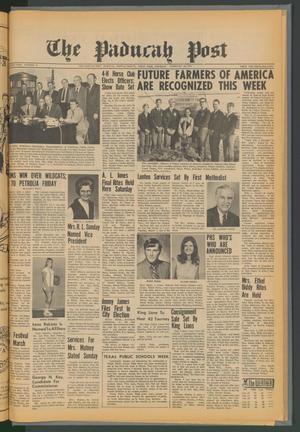