Chronicling Panola County and the city of Carthage, the Panola Watchman is a weekly newspaper that began publication in 1873. Readers of the Panola Watchman in the 1870s dubbed their newspaper Old Reliable. Col. Tom M. Bowers founded the paper on July 2, 1873. In 1963 James Smith became a co-owner and was named publisher. He was succeeded upon his death in 1973 by his wife Doris, the first woman to publish the Watchman. Local photography first was published in the 1930s by Neal Estes, but it was the late 1950s before the investment in photographic and reproduction equipment necessary for regular local photo coverage. The Panola Watchman Collection has been digitized through the support of a Tocker Foundation grant awarded to the Sammy Brown Public Library. 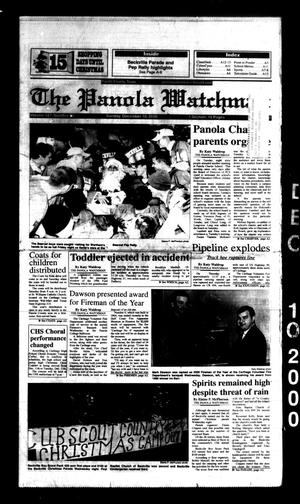 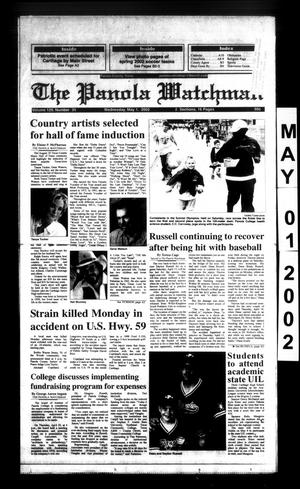 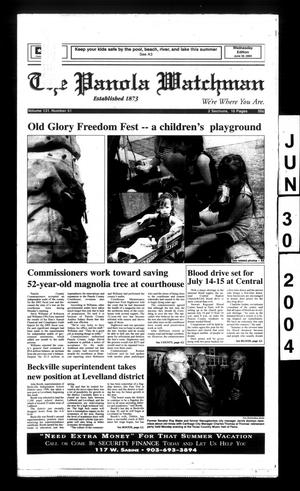 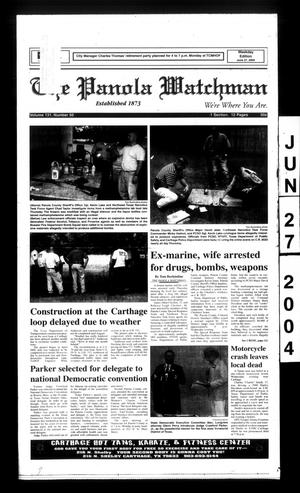 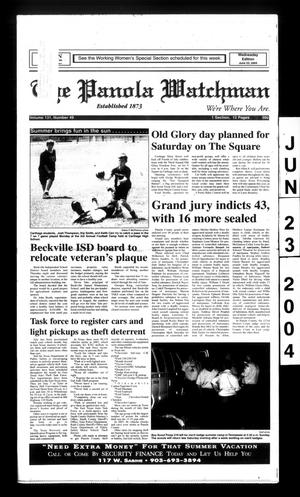 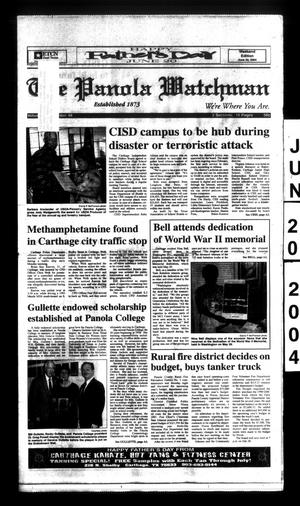 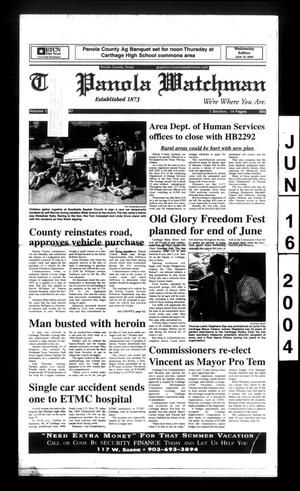 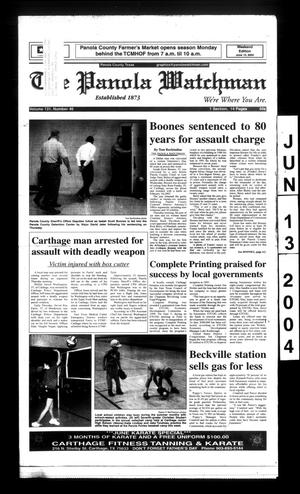 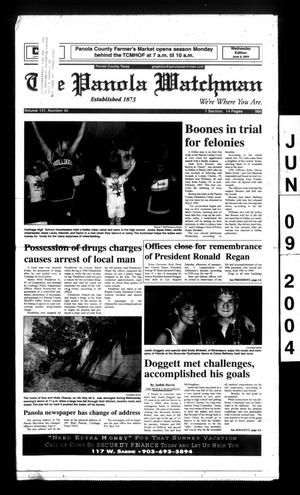 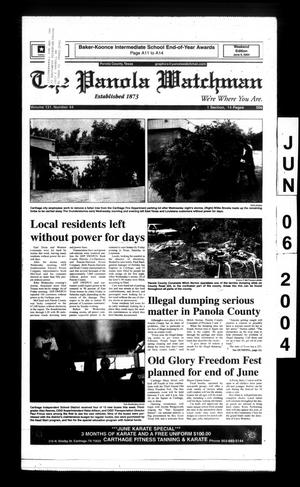 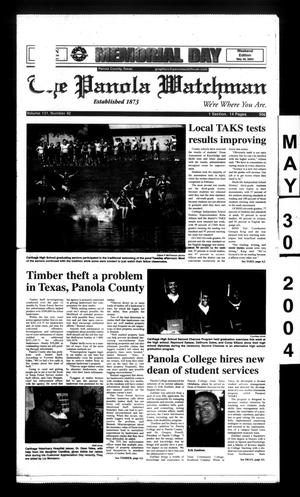 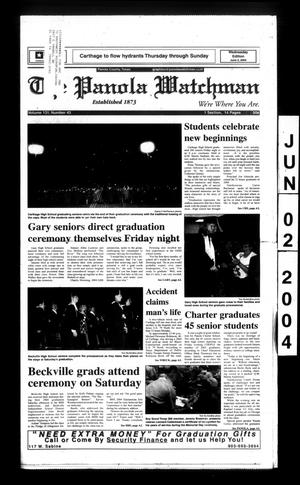