Founded 1909, the city of Pharr has amassed a unique history. It holds and displays a rich Hispanic culture whose historical significance as a border town cannot be denied. The Pharr Press recorded much of the town's history as it expanded from a prospective sugarcane boom town into a city that prospered from the introduction of the railroad, great feats in civic progress and success in international commerce.

Pharr is the only city in Texas to be designated as a “Triple Crown City” (Preserve America City, National Main Street City, and All-America City awards). Not much of the mid-sized city is known because most of the city’s history is lost or has never been properly documented/recorded. The Pharr Press newspapers stored in Pharr Memorial Library’s archive have served as a touchstone to the city’s past. 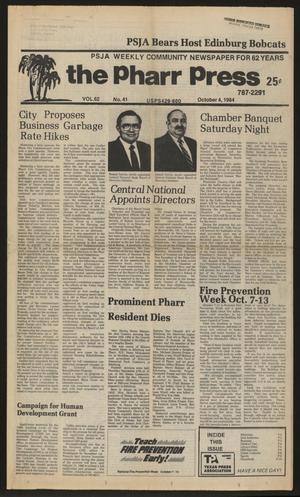 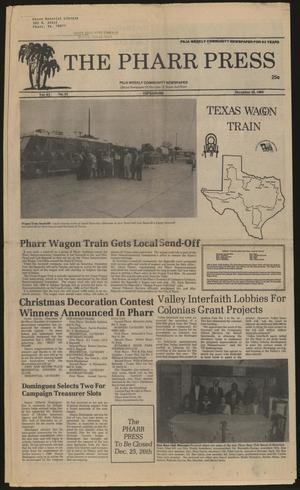 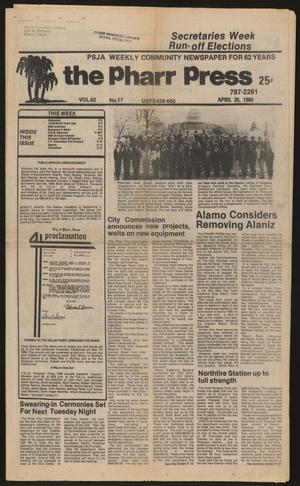 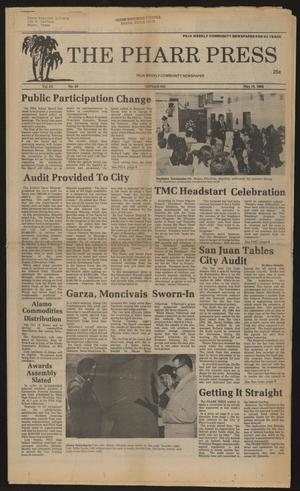 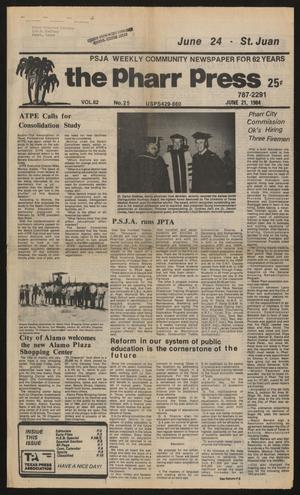 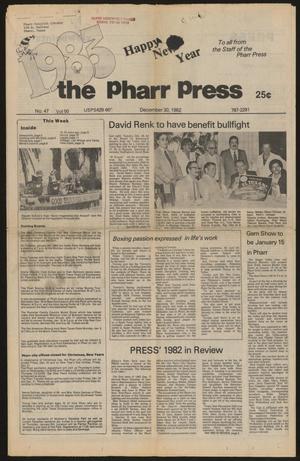 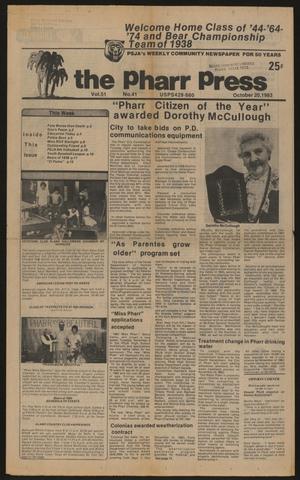 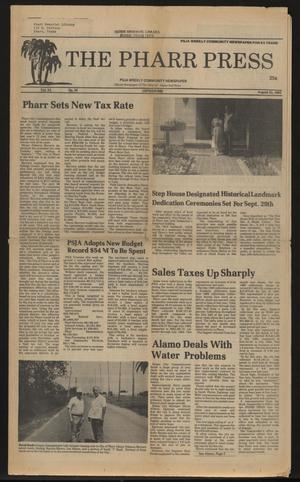 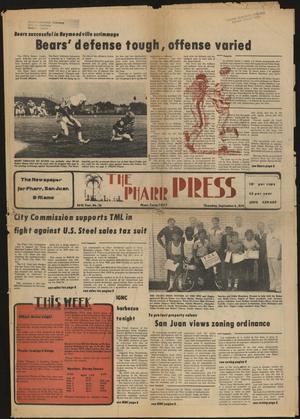 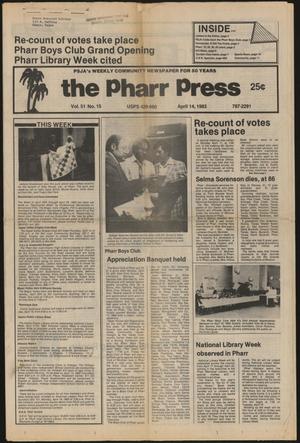 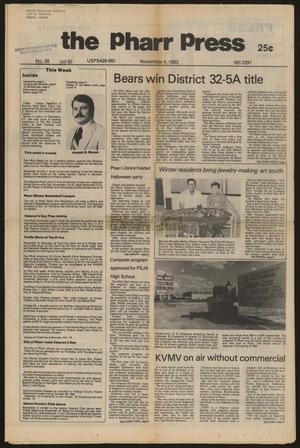 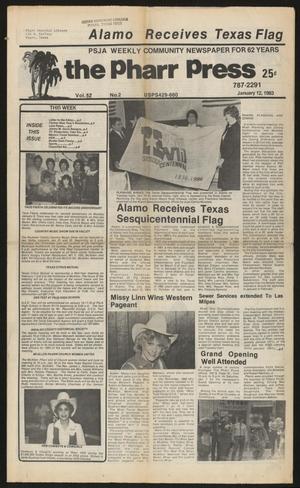 Pharr Press in The Portal to Texas History. University of North Texas Libraries. https://texashistory.unt.edu/explore/collections/PHARR/ accessed May 14, 2021.