The Pine Needle, a weekly newspaper published in Hardin County between 1964-1968 by attorney Houston Thompson and his silent partner, William Thomas Bean, was a vehicle to protest what Thompson believed was widespread political corruption in Hardin County. He also utilized the newspaper to promote the establishment of a national park in the Big Thicket, believing that this would increase tourism in the region and lessen what he believed was the economic monopoly of the large lumber companies in the area. The Pine Needle documented the opposition to a national park and the compromises which eventually led to the creation of a national preserve. The newspaper gives graphic illustrations of the punishments meted out to Thompson due to his outspoken stands, including an arson attempt and a physical assault.

Although Thompson’s goal for the newspaper was political, the newspaper also covered local news including church and school events. 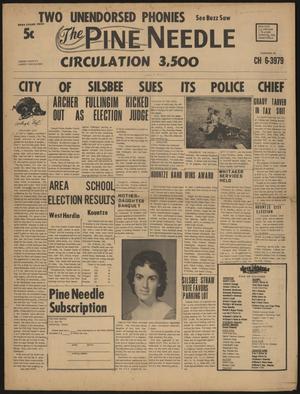 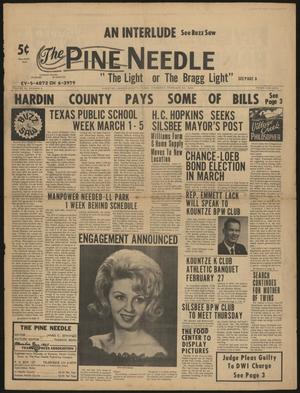 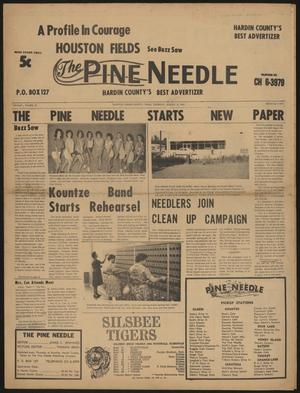 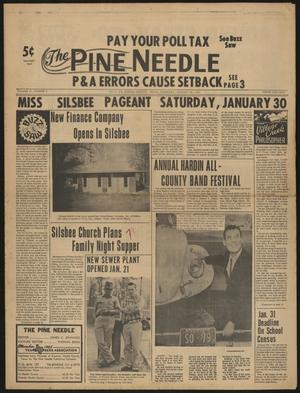 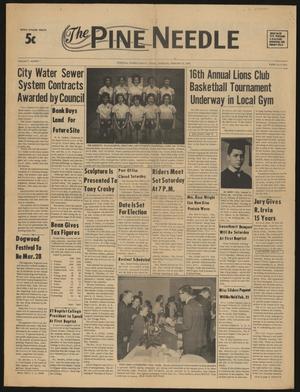 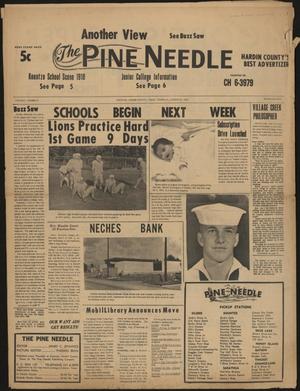 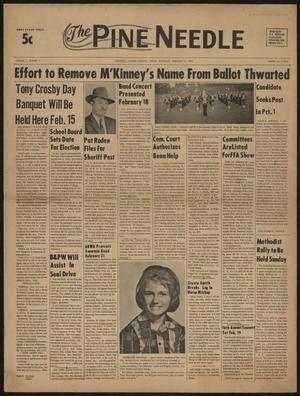 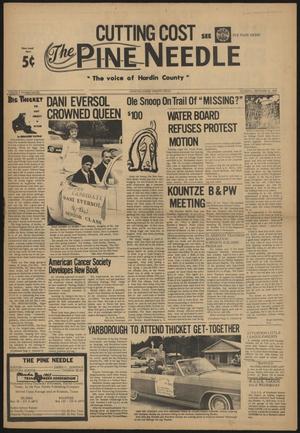 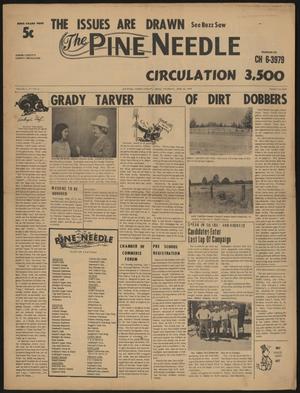 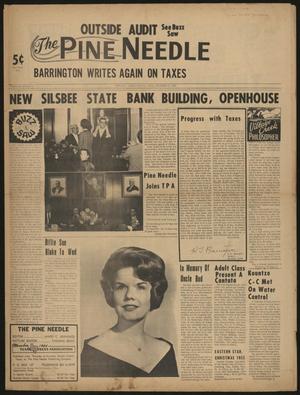 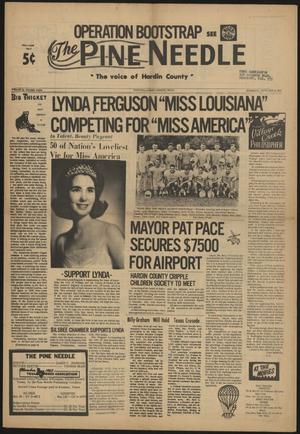