On February 13, 1913, Ignacio Lozano, a well-known journalist from Mapimí, published the first issue of La Prensa in San Antonio, Texas. Lozano, along with thousands of other Mexican citizens, immigrated to the United States around the time of the Mexican Revolution seeking safety and prosperity. Lozano sought to create a politically-independent periodical that would keep the Mexican-American population in Texas informed of current events in Mexico, providing a connection to the language and culture of their home country. La Prensa quickly grew to become one of the most widely-circulated Spanish-language newspapers of its time.

The appeal of the newspaper to Spanish speakers resulted in circulation stretching from northern Texas to Mexico, as well as to Mexican émigré communities throughout the United States and Central America. Initially published weekly on Thursdays, a daily edition soon followed in 1914. Within two years, the periodical boasted a circulation of 14,000 copies. Yearly subscription prices held at only $1 per year for the weekly issues and $5 per year for the daily issues through the 1920s, making La Prensa accessible to Mexican Americans who often struggled to find well-paying and dependable work in the United States. Contributions by several prominent Mexican-Americans bolstered the paper’s reputation. Among them were editorials by Theodoro Torres, Jr., a Mexican-American journalist and historian who eventually served as directing editor during the paper’s first decade. With Lozano, Torres promoted the ideology of “el México de afuera” (Mexico abroad) among Mexican expatriates, advocating a strong connection to the language, culture, and religion of Mexico and resisting assimilation. The paper also printed annual issues devoted to Mexican patriotism and education.

From La Prensa’s initial issue through the 1930s, the paper’s editorials remained critical of the Mexican government. For this reason La Prensa was often censored in Mexico, though illegal copies and reprinted editorials were often distributed through Lozano’s publishing house, Casa Editorial Lozano. During the first half of the 20th century, with most news sources focused on the Great Depression and World Wars I and II, La Prensa was one of very few ways Mexican Americans could remain informed of news from Mexico. Editorials were also critical of Unites States immigration policies, including school segregation and repatriation efforts in the 1930s and beyond. A January 23, 1954 editorial argued: “Whether there are open or closed borders… the Mexican will leave Mexico as long as [Mexico] fails to provide the advantages that our neighbor provides.”

Following Lozano’s death in 1953, his widow, Alicia Lozano, attempted to maintain the paper with their son, Ignacio Lozano, Jr. Circulation numbers began to decline in the 1950s due to dwindling demand for Spanish-language newspapers. The paper was sold in 1959 to Dudley Tarleton Dougherty and Eduardo Grenas-Gooding and again in 1961 to Roberto Brinsmade. Attempts to revive the paper’s readership by making it bilingual failed, and the final issue of La Prensa was published on January 31, 1963. La Opinión, a daily Spanish-language paper started by Lozano in 1926, continues publication in Los Angeles, California. 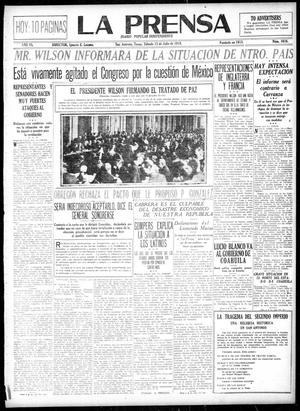 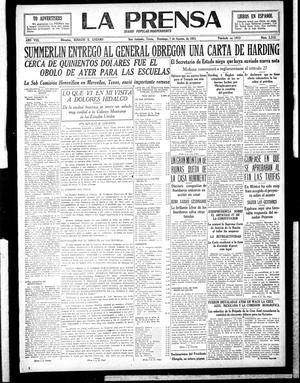 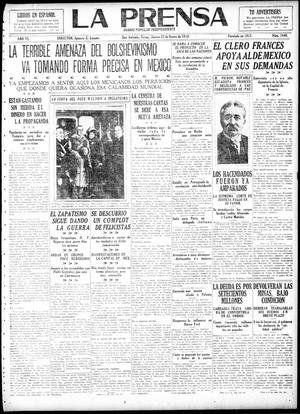 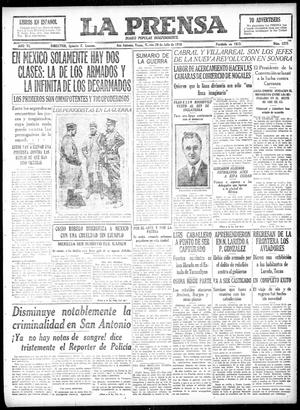 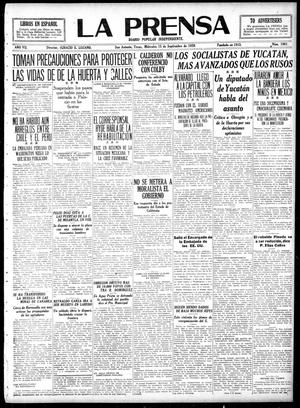 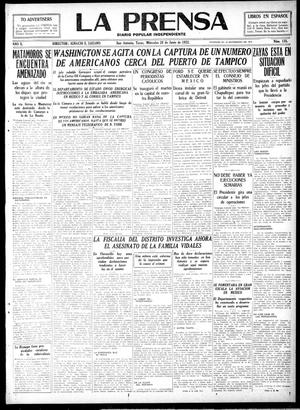 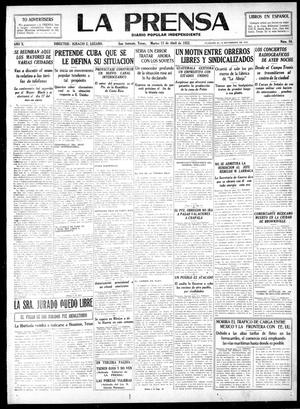 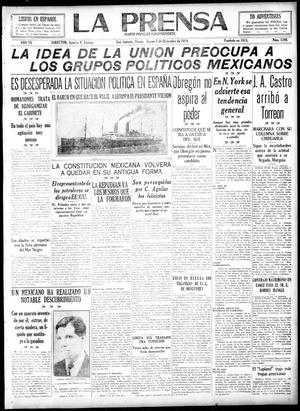 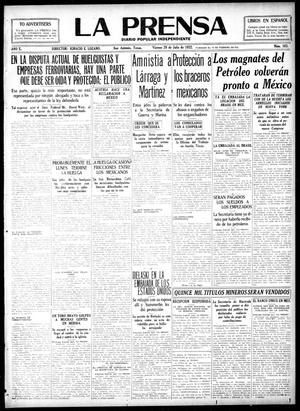 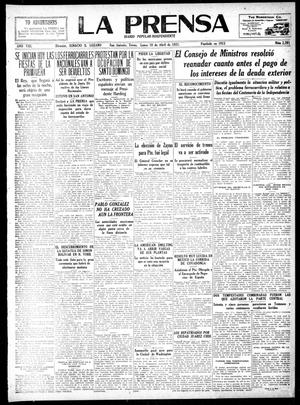 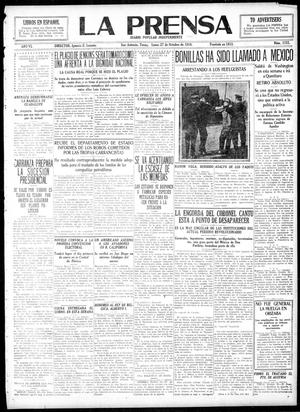 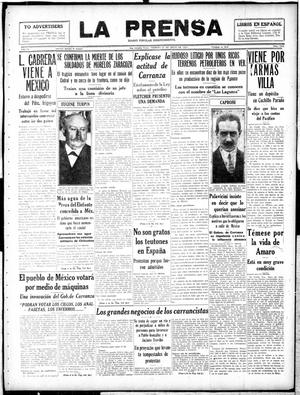