The Pruitt-Rogers Taylor County Photograph Collection consists of 60 black and white or sepia-toned photographs taken from a scrapbook created by Willie M. Pruitt-Rogers. Her daughter-in-law, Nora Rogers, disassembled the scrapbook and posted several photographs online. Staff at Frontier Texas saw the photos and contacted Ms. Rogers for permission to use one photograph, and after some conversation, she sent them the entire collection, which related to Abilene and West Texas.

The collection consists of photographs of family members, some of whom are identified, as well as scenes in the West Texas region. Several images depict trains, stockyards, and a cement plaster plant identified as the Acme Plaster Cement Company in Acme, Texas. Train cars are labeled as the Quanah Acme and Pacific Railway, which was founded in 1909. Other photographs depict life in West Texas after 1910. Some of the photographs are duplicates; these are identified as duplicates but were given unique identification numbers. 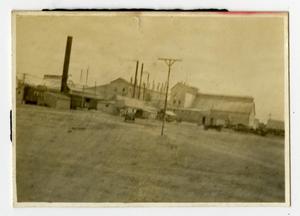 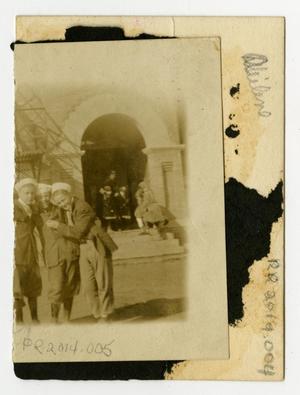 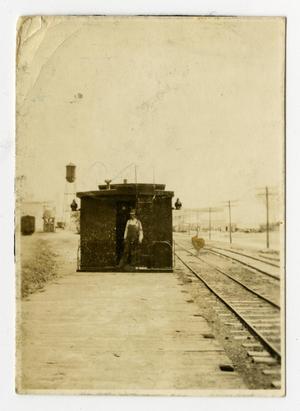 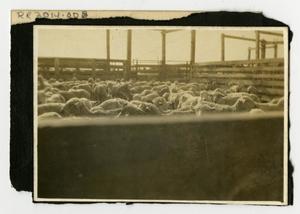 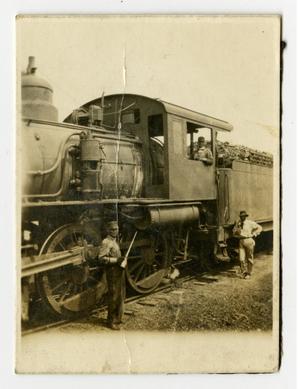 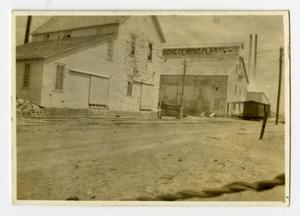 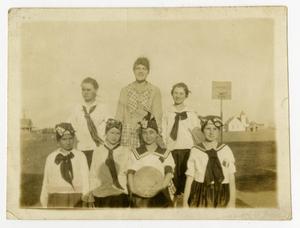 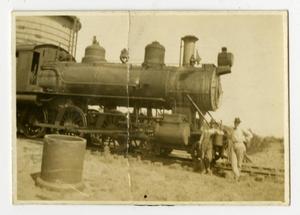 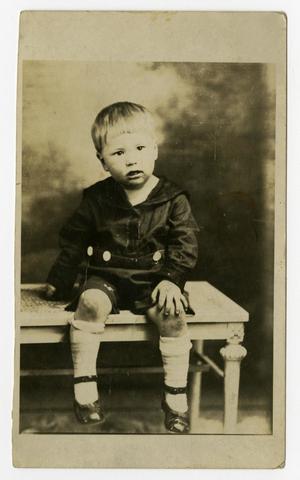 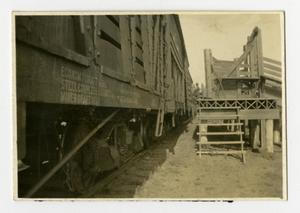 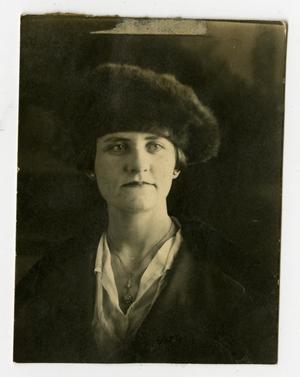 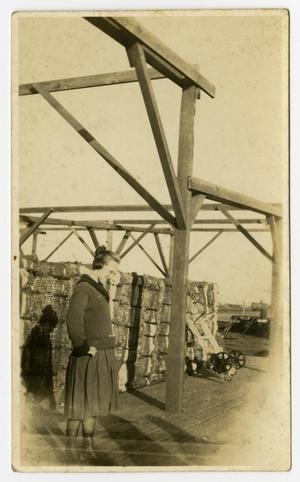