The Roman Bronze Works is the only publicly accessible fine art bronze foundry archive in the country. Although other records exist in various institutional archives, none is described in detail or addresses fine art casting in depth.

The Roman Bronze Works of Corona, New York, was the foundry of choice for artists working in the United States and Canada during the first half of the 20th century, it represents a comprehensive survey of all the fine art casting that was being done during the period.

In addition, Roman Bronze was the first commercially viable foundry in North America to use the lost wax (cire perdue) casting method, an ancient and sophisticated technique that produced the highest quality results — which sealed their premier status among artists. It is possible to conduct research into the history of American sculpture only through an archive of this magnitude. 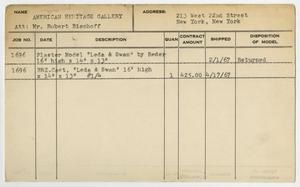 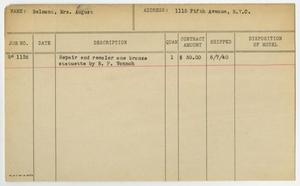 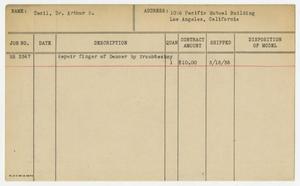 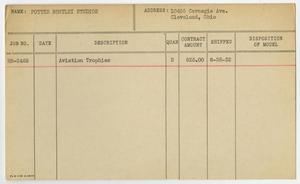 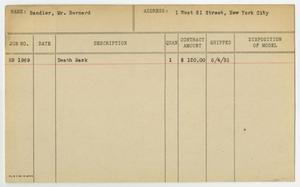 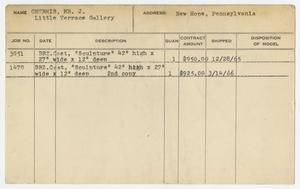 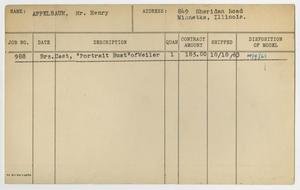 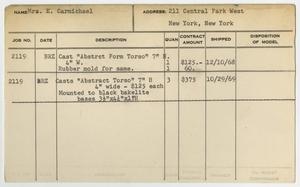 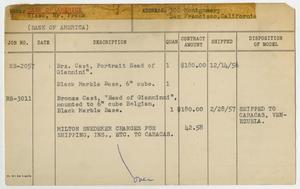 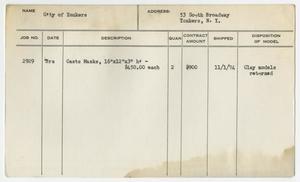 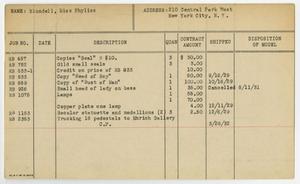 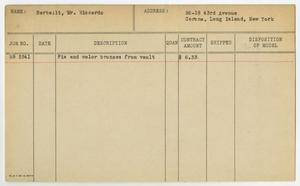