Established by Joseph Walker in 1850, the San Antonio Ledger was one of many newspapers owned by Walker until his death in 1886.

The San Antonio Ledger hosted one particularly prominent series of articles, written by José Antonio Navarro, from 1853 to 1857. Titled in Spanish, "Apuntes Históricos Interesantes de San Antonio de Béxar," and in English, "Commentaries of Historical Interest on San Antonio de Béxar," these articles discussed the events of 1813 and 1814, concerning insurgent and counter-insurgent movements against the royal Spanish government in San Antonio, to which he was an eye-witness in his youth.

The San Antonio Ledger masthead reads, "Devoted to Agriculture, Literature, Miscellany, General Information and the Interests of the State." 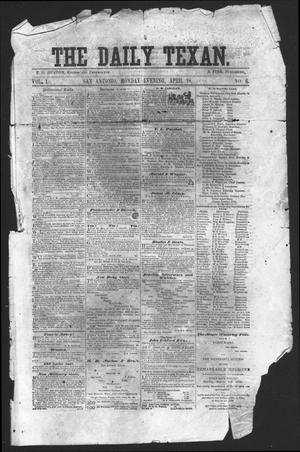 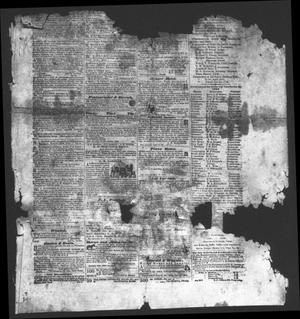 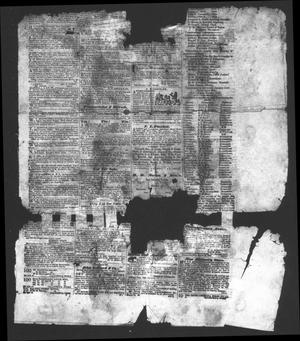 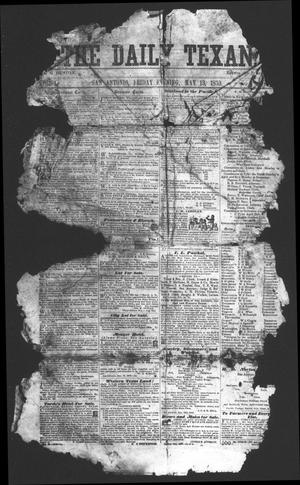 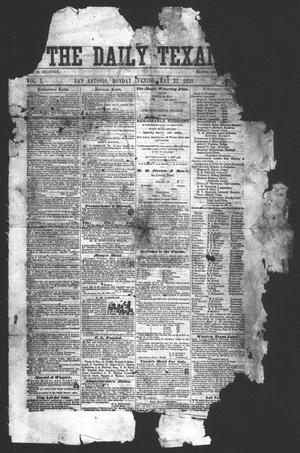 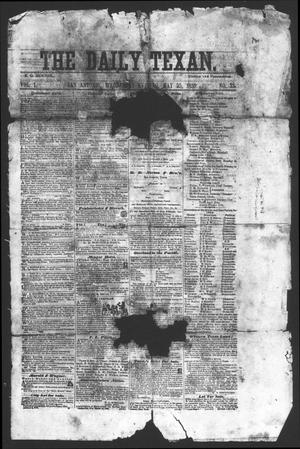 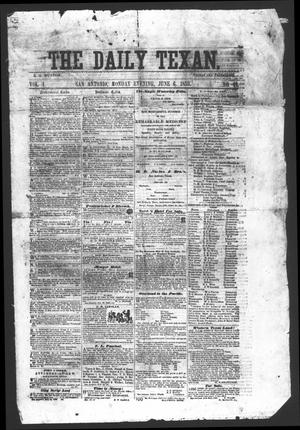 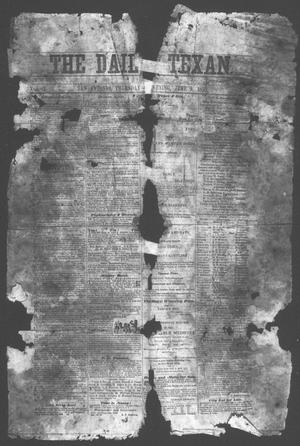 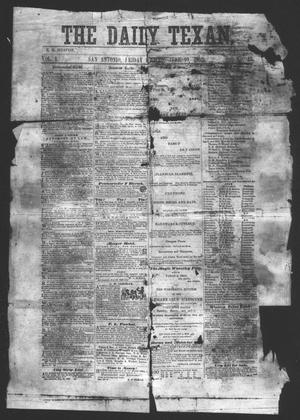 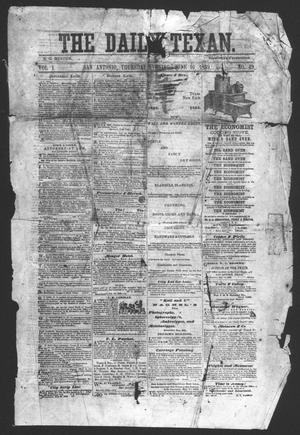 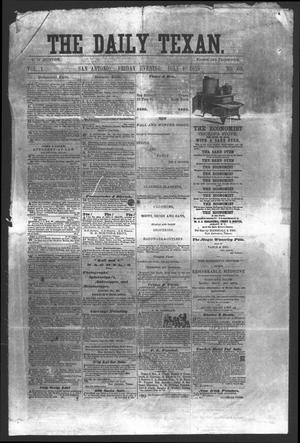 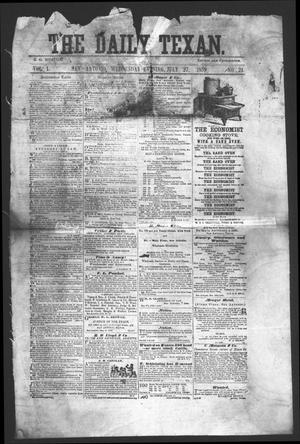