The San Antonio Light was the continuation of the Evening Light, which started in 1881. The Evening Light began publication in a four-page, 11- by- 15-inch format on weekday afternoons and Sunday mornings, but it expanded to a seven-column broadsheet in 1884. By the first decade of the twentieth century, the weekday edition consisted of eight pages; the Sunday Light usually had over 20 pages and included a magazine supplement. Despite the dominance of the Democratic Party in Texas, this Republican journal had one of the largest circulations among San Antonio newspapers. Subscriptions ranged from one to five dollars per year.

As the only Republican daily in Texas, the San Antonio Light had an early reputation as a "fighting newspaper" for its aggressive political stance. Although the Light specialized in local news, it included state and national politics, and according to an assessment in the 1890s, was "energetic in promulgating its principles according to the Light that is in it." James Newcomb, founder and editor of the Evening Light, introduced journalistic innovations to San Antonio: editorializing digests of other local papers and providing weekend supplements, poetry, biographical sketches, and personal-interest articles, among others. By the early 1900s, the Lightcontained an opinion page featuring an editorial cartoon; sports, society, and fashion pages; and household hints aimed at women. Classified advertisements ran daily, and comics, sheet music, fiction, poetry, and children's pages appeared in the Sunday editions. Although the Light abandoned its Republican political affiliation by the 1910s, it maintained its stated agenda to promote development in Southwest Texas.

The early history of the San Antonio Light was marked by changes in ownership and masthead title. Newcomb and his partner from the Texas Sun, Alvah W. Gifford, had founded the Evening Light in 1881. Newcomb held a half-interest in the paper and acted as its first editor, but W. L. Winter took over this position when Newcomb left for a political appointment in 1883. Gifford, Winter, and a third partner, Thomas Benton Johnson, changed the the title to San Antonio Light on April 3, 1883. In 1884, the publishing company acquired a gas-powered press and expanded the format of the paper, which ran as the San Antonio Daily Light beginning in 1886. In 1906, Johnson sold a controlling interest in the paper to San Antonio-based financier Edward B. Chandler, and shortly afterward the title reverted back to San Antonio Light. After the Light Publishing Company bought the San Antonio Gazette in 1909, the papers combined under the title San Antonio Light and Gazette. Noted news correspondents Harrison Beach and Charles Diehl purchased the Light Publishing Company in 1911, and they again changed the title back to San Antonio Light. In 1924, William Randolph Hearst purchased the newspaper. Although the Light remained one of the largest circulating newspapers in San Antonio, it experienced financial difficulties in the 1980s and closed in 1993. 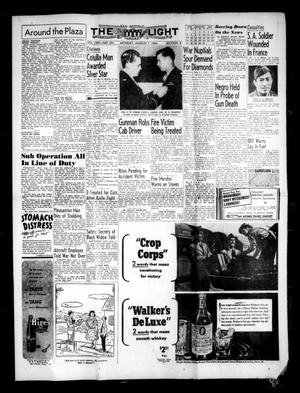 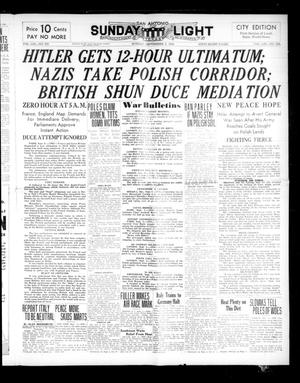 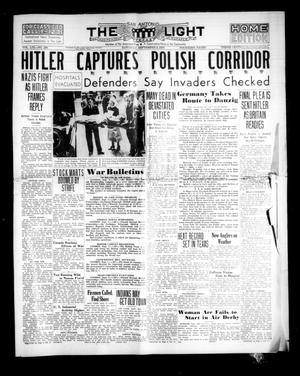 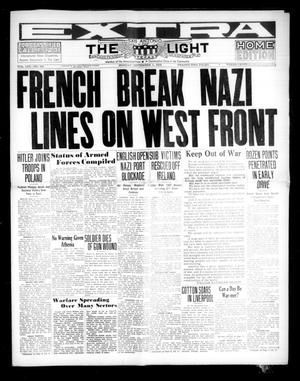 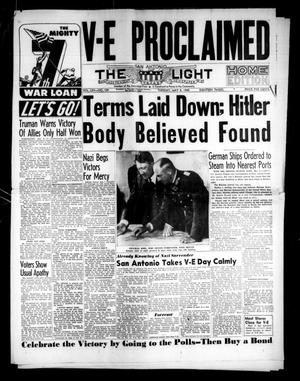 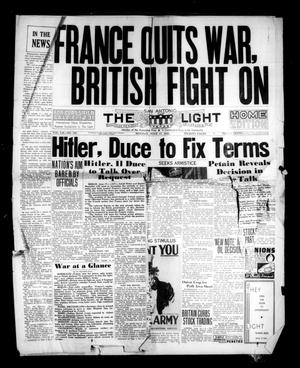 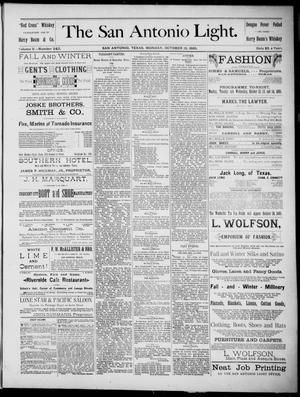 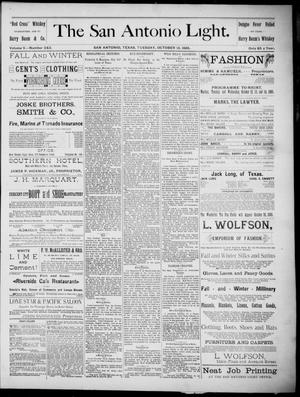 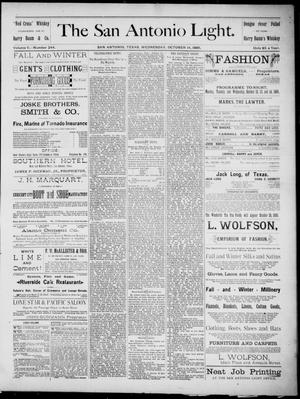 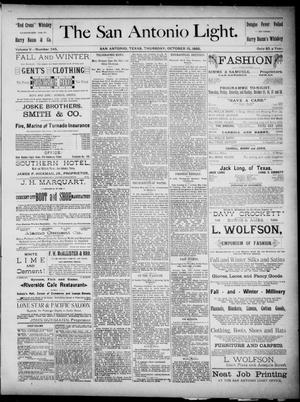 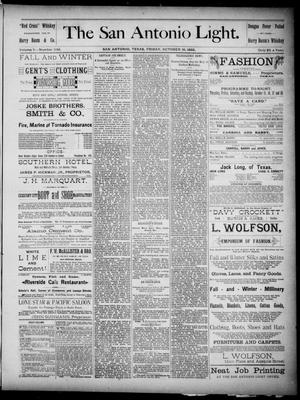 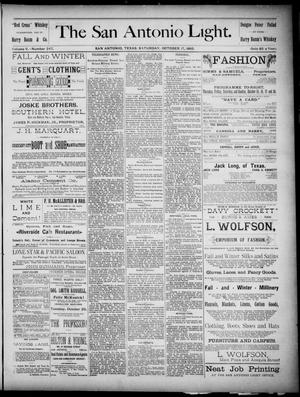