Jesse P. Sewell (1876-1969) was the fifth president of Childers Classical Institute (later Abilene Christian College, and now Abilene Christian University) in Abilene. Sewell served as the school’s president from 1912-1924. During Sewell’s tenure, Childers Classical Institute grew from a junior college to a senior college and became Abilene Christian College. Also during his tenure, the annual ACU Bible Lectureship began, and 12 campus buildings were built, remodeled or enlarged. Sewell and his wife, Daisy McQuigg Sewell, invested a great deal of their own money into the school.

This photo collection is believed to have started with Jesse P. Sewell’s private photo collection. Many of the photos deal with the early history of Abilene Christian College, including photos of Jesse P. Sewell, faculty, students, sports, and facilities. It appears that as other photos were donated to the school over the years, they were added to this collection, including some gathered for the college yearbook (The Prickly Pear). Because of the various additions to the original set of photographs, the Sewell Photo Collection has become an eclectic collection of photos dealing with the history of Churches of Christ and its buildings from across the United States. 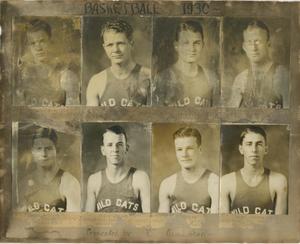 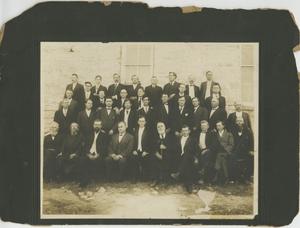 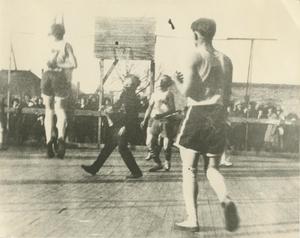 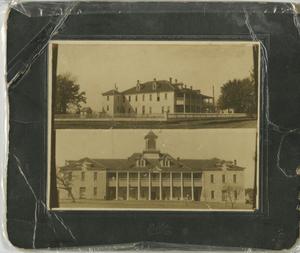 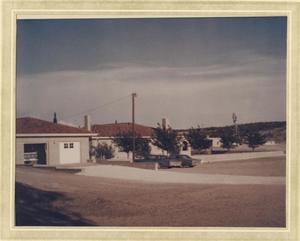 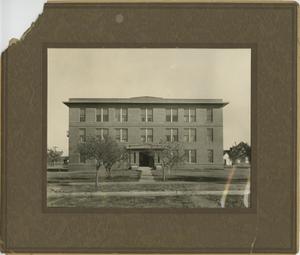 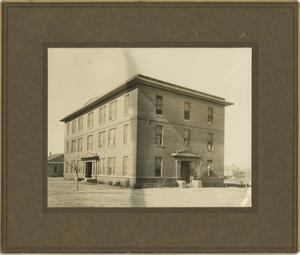 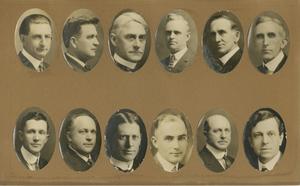 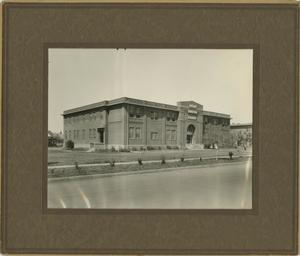 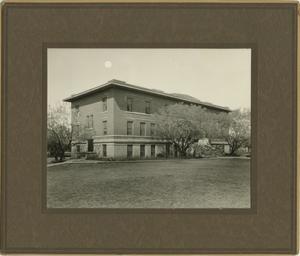 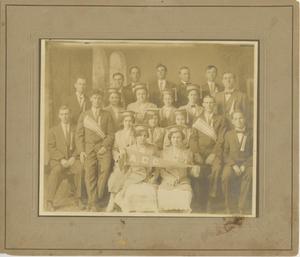