The Sutherlin Family Collection, 1943-1946, features correspondence, photos, and other materials related to the military service of James E. Sutherlin. Jim was in the U.S. Navy in World War II, serving aboard the USS Kasaan Bay, CVE 69, in both the Atlantic Ocean and the South Pacific. He was a life member of the Escort Carrier Sailors and Airmen Association.

Jim was born in Port Arthur to early Port Arthur settlers, Edgar B. and Edith Wilson Sutherlin. Jim grew up in First Christian Church and was baptized by Charles D. Poston, Minister, December 1, 1934. He attended Port Arthur public schools, graduating from Texas Military Institute. Jim was in the U.S. Navy in World War II, serving aboard the USS Kasaan Bay, CVE 69, in both the Atlantic Ocean and the South Pacific. He was a life member of the Escort Carrier Sailors and Airmen Association. After the war, he worked in a silver manufacturing company in Rhode Island. Jim then returned to Port Arthur to join the family in the retail jewelry business. He retired from the U. S. Post Office in 1977. After his retirement, he worked as cook on Texaco Marine tugboats plying the Gulf Intracoastal Waterways and the Mississippi River. He also earned an Associate Degree in Major Appliance Repair from Lamar University, Beaumont.

Jim married Yvonne Aaron in 1949 and they have three children, Elizabeth Anne, James Aaron, and David Franklin. There are four grandchildren and two great grandchildren.

Jim was active in First Christian Church, Port Arthur, serving as Elder and Deacon, attending many Christian Men's Fellowship retreats; the World Church Convention in Mexico City in 1975; toured the Holy Land with Yvonne in 1983; co-sponsored the Christian Youth Fellowship 1967-69; served on World Outreach, Social Concerns, and Membership Development Committees. He was Chairman of the Kitchen Committee for the new church, 1982-83, helping to design the new facilities. . Jim was a member of the Choraliers, and served as President of the Fidelis Class. He was President of the Christian Men's Fellowship 1971-1972 and 1986-87. He implemented and prepared the Men's monthly early-morning breakfast to support community service work. Jim worked with Meals on Wheels for Port Arthur's United Board of Missions over 13 years.

Jim was active in the Boy Scouts. He served as a Cub Scout Leader at Robert E. Lee Elementary and later as Assistant Scout Master for Troop 65 at St. Mark's Methodist Church. He was dedicated to service in Scouting, as he was to his family, God and country.

Jim loved to travel with Yvonne as unofficial ambassadors for Port Arthur wherever they traveled. They visited much of the United States, including Hawaii. He and Yvonne also visited Jordan, Israel, England, Wales, Scotland, Austria, Germany, Hungary, Switzerland, Israel, Jordan, Aruba, Caracas, Cartagena, and went on an inland cruise from Anchorage to Vancouver, Canada. They also cruised through the Panama Canal â€“ Jim always said he went through it four times while he was in the Navy but always under blackout and security. He was particularly proud of his Scottish heritage, having visited the Clan Sutherland ancestral castle, Dunrobin, in Golspie. He was a life member of the Clan Sutherland Society in Scotland and Clan Sutherland Society of North America, Inc.

Jim died February 6, 2005 at the age of 79. He is buried in the Sutherlin Family plot in Greenlawn Cemetery in his hometown, Port Arthur. 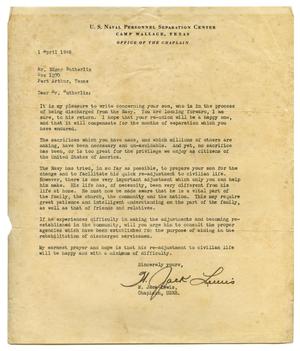 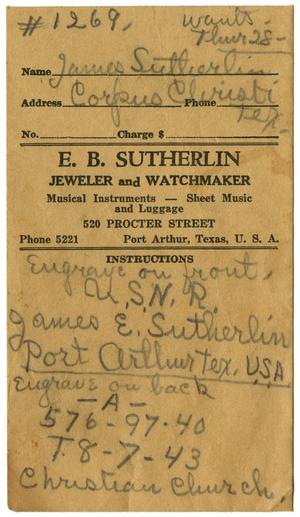 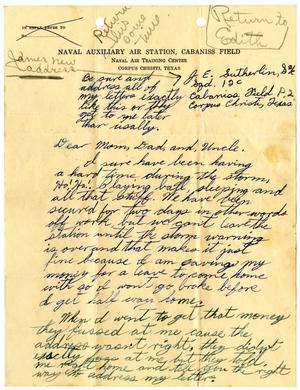 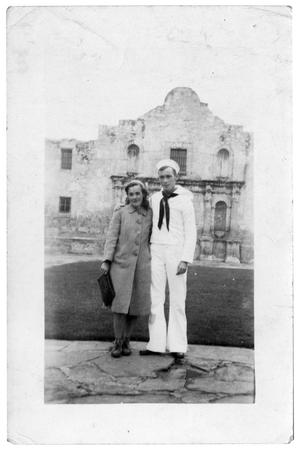 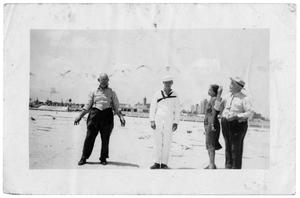 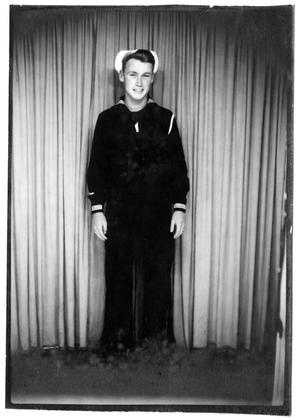 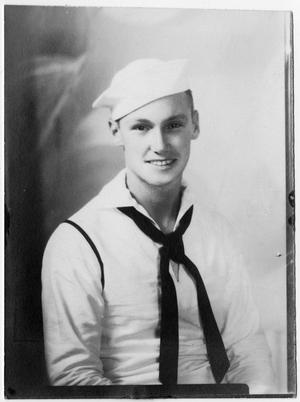 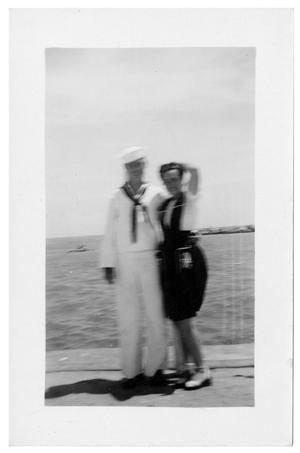 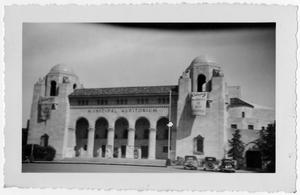 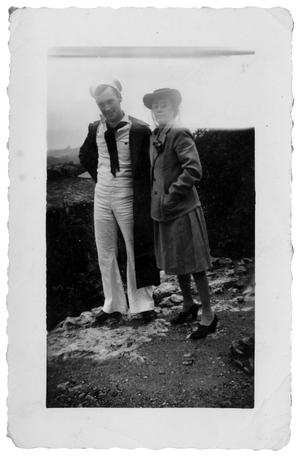 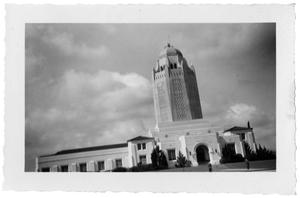 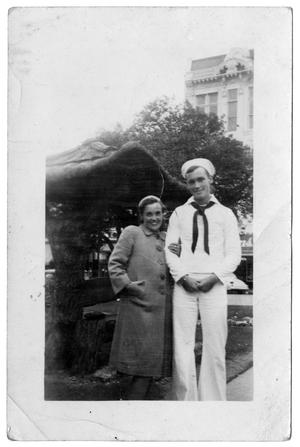 Private Collection of the Sutherlin Family
209 209