Charles M. Ward established the Shiner Gazette in 1893 as a Democratic newspaper in Shiner, Texas, and the Gazette remains in circulation to this day. When the paper first appeared, Shiner's population scarcely exceeded 300 residents, though Lavaca County as a whole contained over 20,000. The Gazette issued an edition each Tuesday, delivering eight pages each measuring 18 by 24 inches. Subscribers paid an annual rate of $1.00. As one of only three English-language newspapers in Lavaca County at the time (and the only paper outside of the county seat of Halletsville), the Shiner Gazette offered its readers a fresh voice from the western edge of the county.

In either 1898 or 1899, J.C. Habermacher assumed the editing and publishing duties for the Gazette, which continued to maintain its solitary status in Shiner journalism. Habermacher, who also served as a Lavaca County justice of the peace, made notable changes to the paper's format: he reduced the page size to 13 by 20 inches and moved the publication schedule to Wednesdays, and later to Thursdays. Throughout Habermacher's tenure, the Gazette claimed a circulation of 750 readers, a number just 100 shy of the entire population of Shiner.

In 1913, the Gazette, still under Habermacher's management, described itself in its masthead as the recognized Democratic paper of Lavaca County, alongside the simple yet all-capitalized nameplate. Considering this claim along with the paper's outsized circulation rate, it is likely that the Gazette's readership extended beyond Shiner to Lavaca County as a whole. 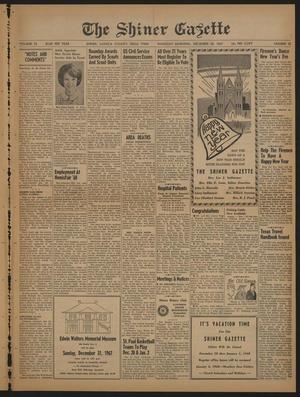 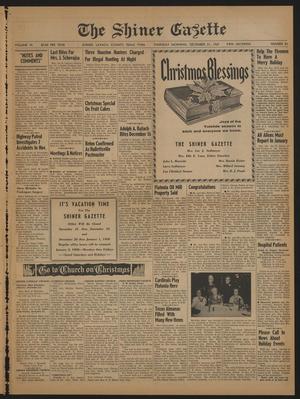 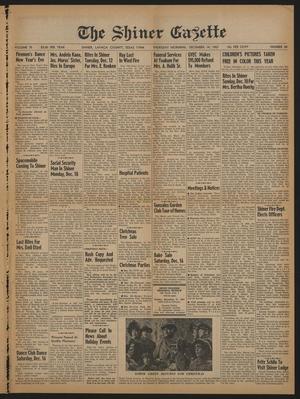 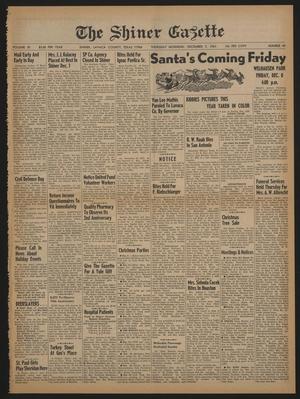 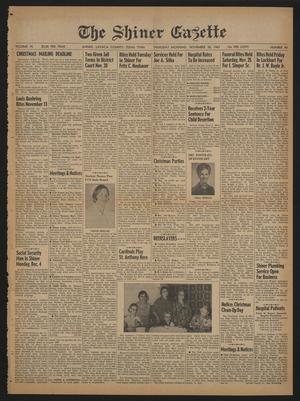 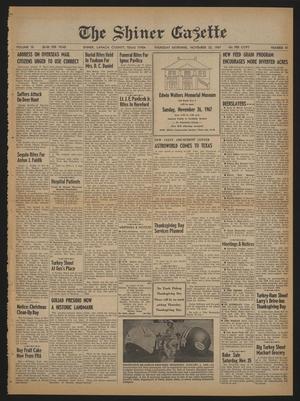 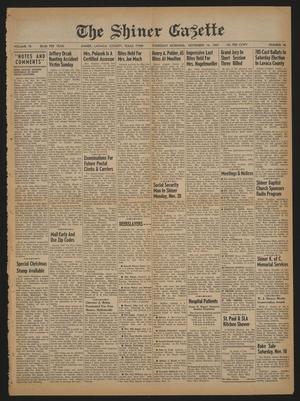 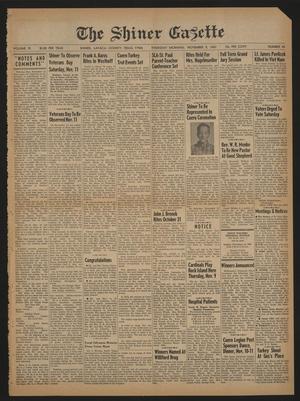 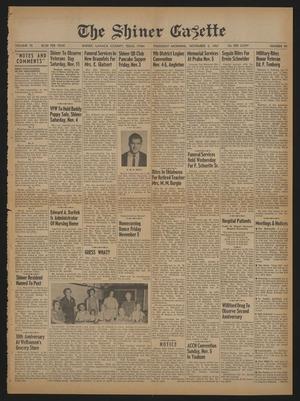 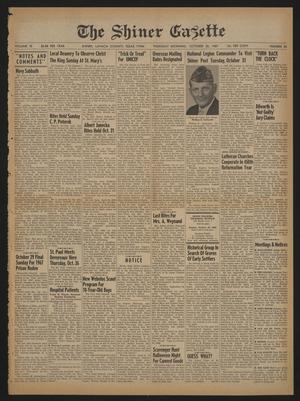 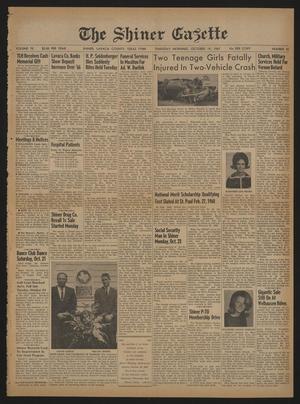 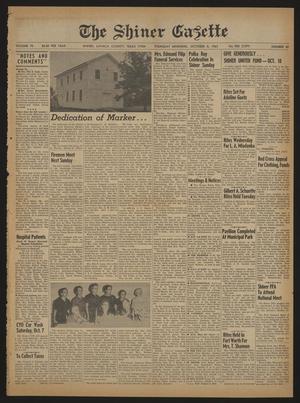