Bruce Roberts began publishing the weekly The Smithville Times in 1894, one year prior to Smithville's incorporation. Roberts had previously published The Smithville Optic. Located in the southeast Texas county of Bastrop, the town of Smithville experienced a population boom during this time after the Missouri, Kansas & Texas railroad line chose Smithville as the location of its central shops.

In August 1904 the Times absorbed The Smithville Transcript. Within the next decade the paper also combined with The Smithville Enterprise. A member of the Texas Press Association, the Times continues to cover local news and community events in Smithville and Bastrop County as a weekly newspaper. 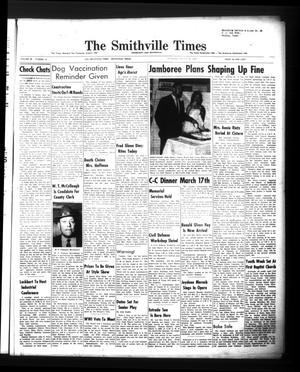 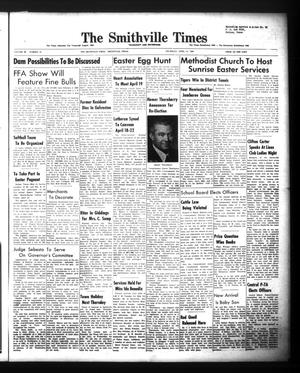 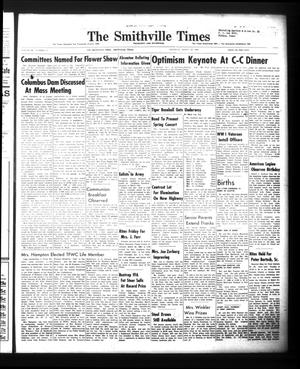 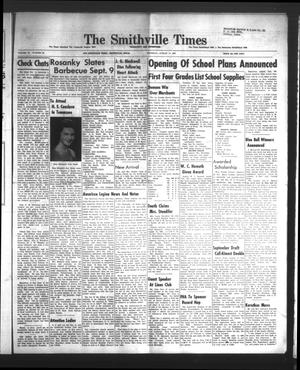 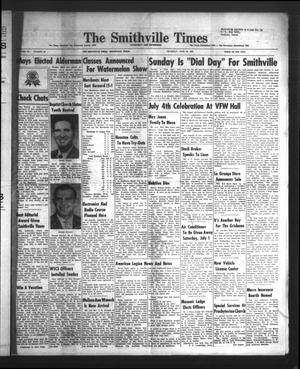 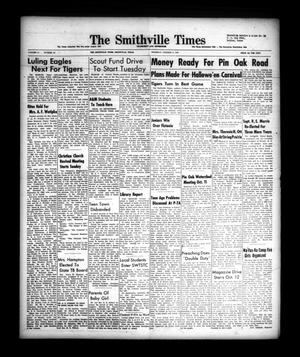 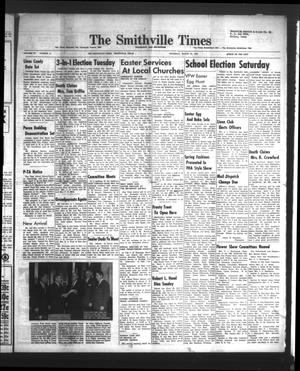 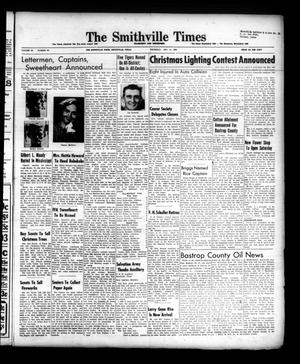 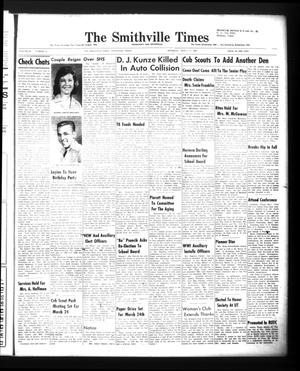 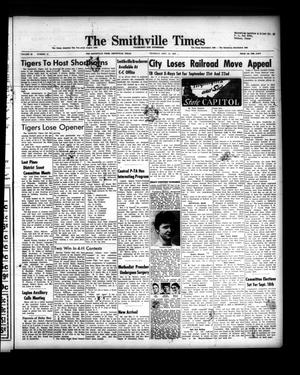 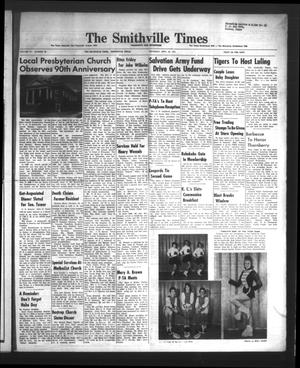 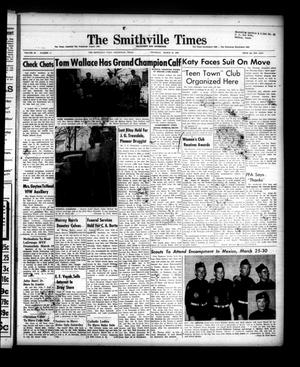 Smithville Times in The Portal to Texas History. University of North Texas Libraries. https://texashistory.unt.edu/explore/collections/SMVT/ accessed May 14, 2021.